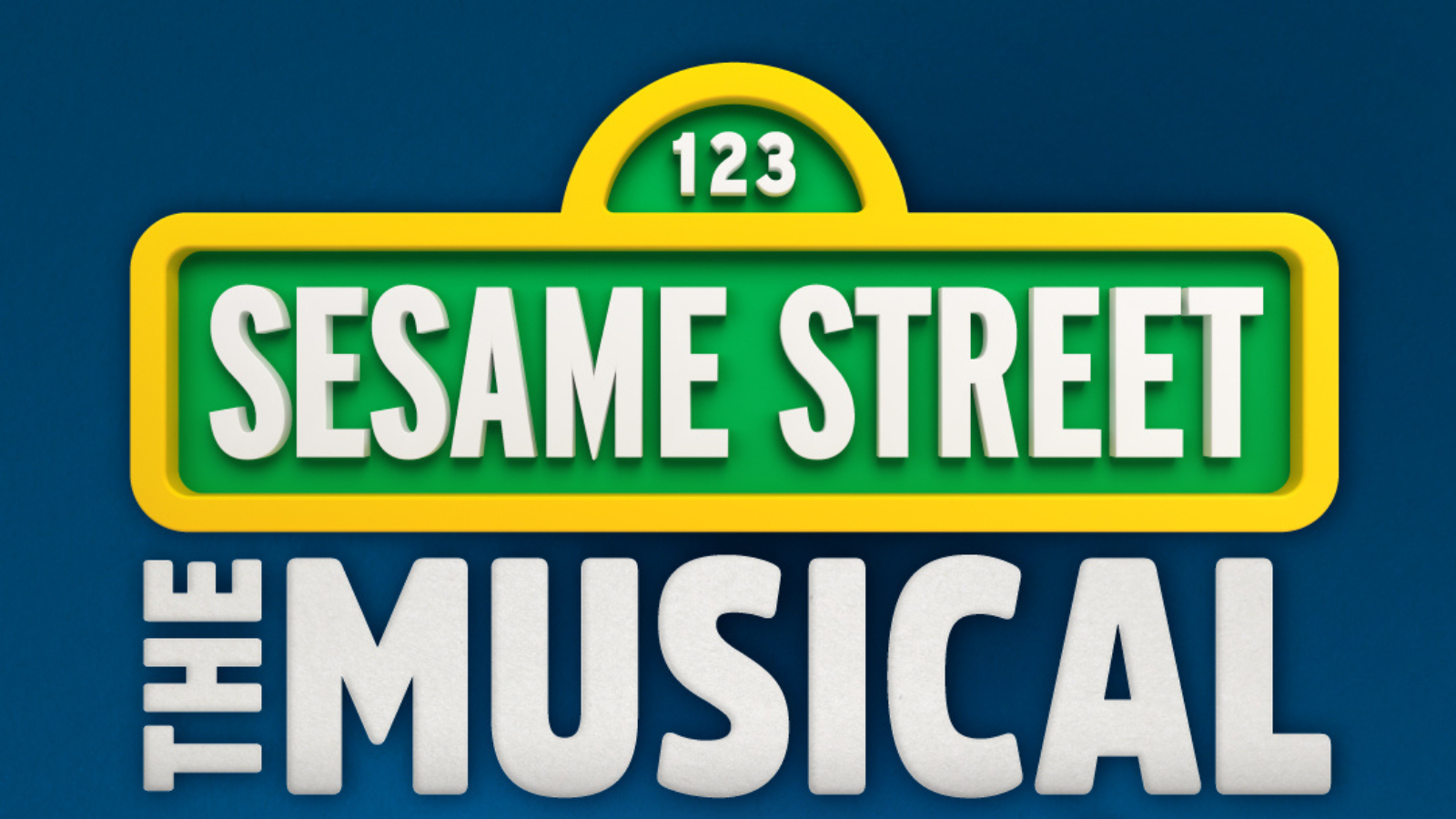 If this doesn’t warm your heart, perhaps nothing will. The world premiere of Sesame Street: The Musical is coming to NYC this fall, with previews beginning September 8 at Theatre Row ahead of an opening night September 22.

‍Sesame Street’s very own Elmo, Cookie Monster, Abby Cadabby, Grover, Rosita, Bert, Ernie, Oscar the Grouch, The Count, Gabrielle, and a host of Honkers, Martians, and other favorites will appear onstage in their very own musical. Special guest stars from Broadway and beyond will join the gang, with the show featuring Sesame Street’s classic songs, plus new numbers created especially for this production.

Jonathan Rockefeller directs and produces the musical, with creative staff, special celebrity guests, and other information to be announced later. The show is a co-production between Rockefeller Productions and Sesame Workshop, the nonprofit educational organization behind the iconic brand. It comes hot on the heels of Rockefeller’s breakout success with Disney’s Winnie the Pooh: The New Musical Stage Adaptation and Paddington Gets in a Jam, both of which also played Off-Broadway.

“We are so honored and proud to partner with Sesame Workshop to bring Sesame Street’s first original Off-Broadway musical, along with its iconic characters, to the stage,” said Rockefeller. “We believe it will be a production for children and fans of all ages to embrace and enjoy.”

“As the world begins to open up, families and fans are looking forward to live, high-quality, in-person experiences with their favorite brands, and Sesame Workshop is answering the call with the expansion of our themed entertainment offerings,” said Jennifer Ahearn, vice president of strategic partnerships and themed entertainment at Sesame Workshop. “With its critically-acclaimed productions and keen eye for presenting beloved stories, we’re thrilled to collaborate with Rockefeller Productions on a stage show that will have the young and young-at-heart singing, dancing, and celebrating with their Sesame Street friends.”

‍Sesame Street first aired in 1969 and is now in its 53rd season. It is seen in 150 countries and continues to expand globally with content production and distribution, consumer products, English learning and formal education, and themed entertainment. Sesame Street has won 11 Grammys and 214 Emmys, more than any other children’s show.

For all ticketing and further information, please go to SesameStreetMusical.com.