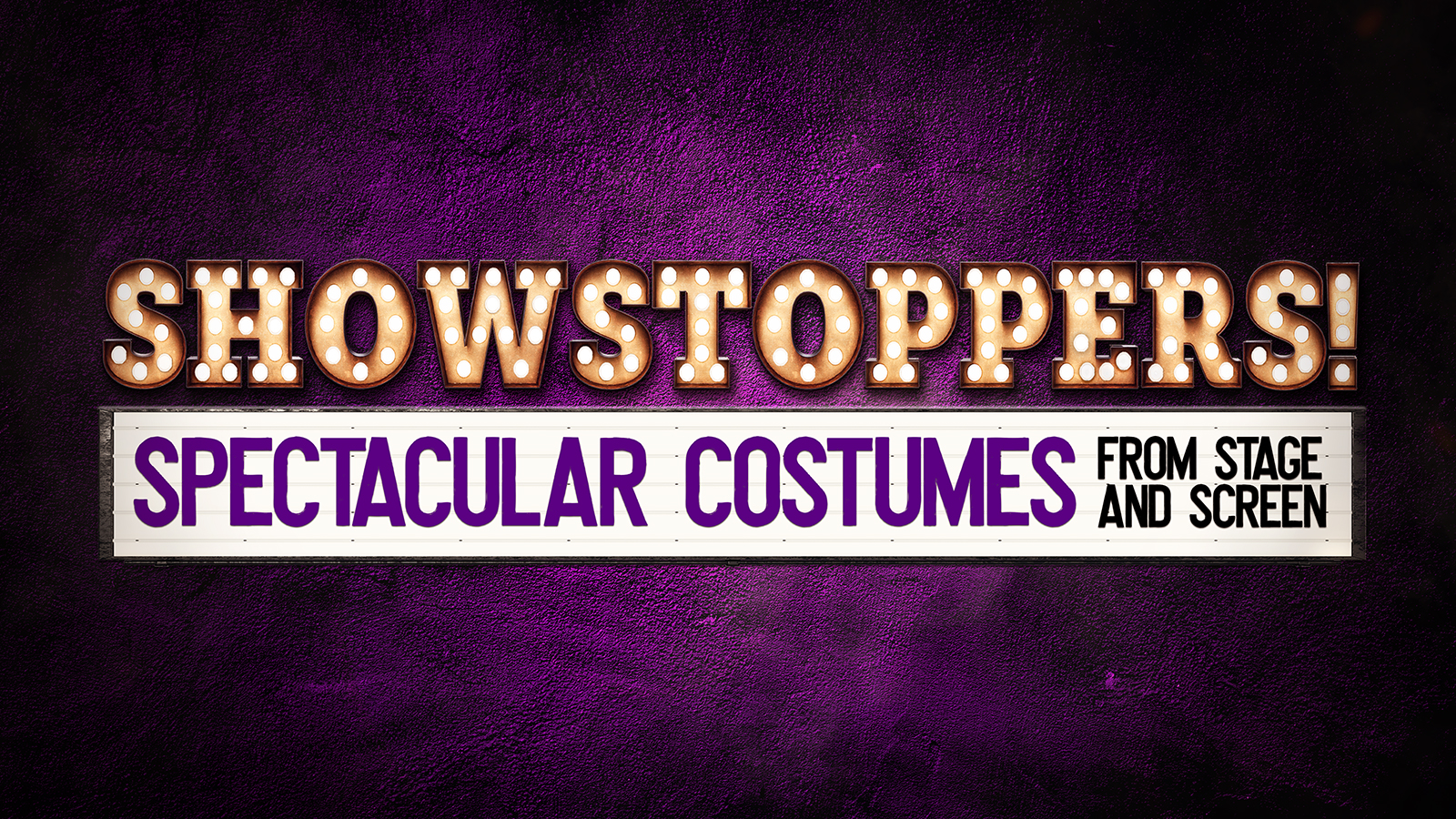 It was announced today that the Costume Industry Coalition’s new exhibition, Showstoppers! Spectacular Costumes from Stage & Screen, has added both extraordinary costumes and exciting partners to their summer spectacle, running from August 5 – September 26 at 234 West 42nd Street. Tickets are on sale now and are available at ShowstoppersNYC.com.

The recently announced “Crossovers Live!” talk show, hosted by Tony Award-winning actor Brian Stokes Mitchell, will stream on Stellar live from Showstoppers!  The show features icons who’ve made the jump from stage to film, television, or music, debuting with Vanessa Williams on July 26, then Marc Shaiman on August 30 and Bernadette Peters on September 27.  A portion of the proceeds will benefit The Actors Fund, a CIC Partner.

The Museum of Broadway, scheduled to open in 2022, will be giving an exclusive sneak peek of what’s to come by displaying costumes worn by Alice Ripley and Emily Skinner in the original production of Side Show, designed by two-time Tony Award-winner Gregg Barnes.

Broadway Education Alliance and WPBS-TV, a PBS Learning Media contributor, are developing a 5-episode digital workshop to be filmed at Showstoppers!. Entitled AT THIS STAGE, each episode will feature an artist demonstrating their skill working on a replica of a showstopping costume, which will be streamed live nationwide.

Playbill, a brand synonymous with Broadway, Off Broadway and theater across the country, will be opening an official Playbill Store on the lower level at Showstoppers. The store will feature gifts and souvenirs from Playbill, as well as shows on exhibit, and unique merchandise from participating partners and craftspeople.

Additional sponsors and theatrical suppliers have joined Showstoppers! in a show of support. ABC7 has come on board as a media sponsor. All Access Theatrical Supply, Christie Light, Sound Associates, and JAG Fabricators are all donating theatrical equipment to the dynamic exhibition.

Open to the public on August 5, 2021 and designed by the award-winning international exhibition firm Thinc Design, the 20,000 square foot space for Showstoppers! will spotlight the incredible and oftentimes under-recognized costume contributions to the entertainment industry, pull back the curtain on the hundreds of costuming experts who create, supply and care for them, and infuse much-needed vitality back into the Theatre District for a limited eight-week engagement through September 26, 2021 at 234 West 42nd Street.

Tickets are on sale now and are available at ShowstoppersNYC.com. All proceeds will raise money for the Costume Industry Coalition Recovery Fund, which remains one of the hardest hit sectors of the entertainment industry.