SING STREET Is Headed to Boston This August 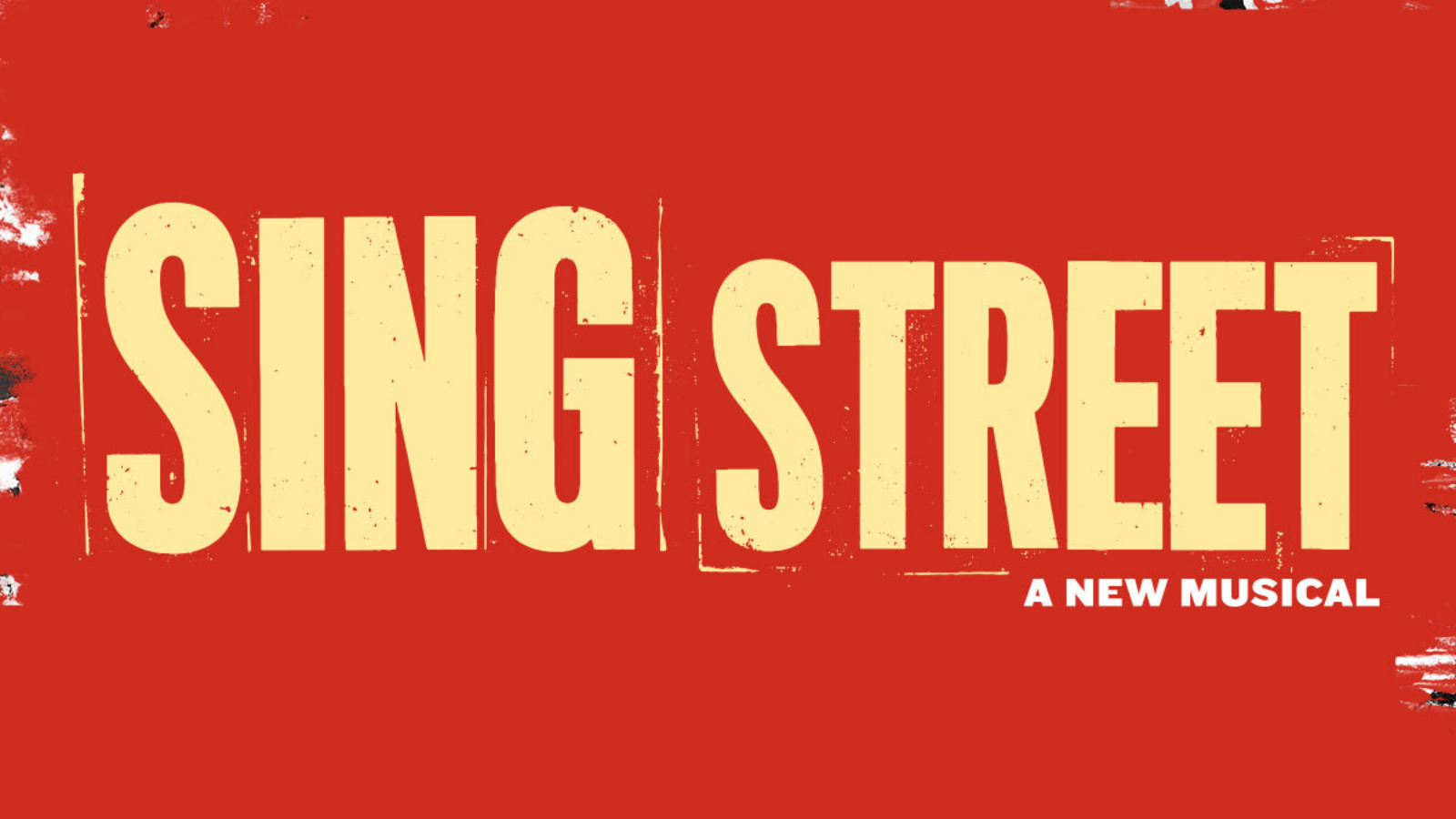 Sing Street is headed to The Huntington in Boston this August

We Just Can’t Get Enough of the fact that Sing Street is headed up to The Huntington in Boston, MA this August. The new musical based on the 2016 indie film of the same title by John Carney features a book by Tony winner Enda Walsh and music and lyrics by Gary Clark and Carney. The show is produced in association with Sing Street LLC.

Following a sold-out run at New York Theatre Workshop in 2019, the production was set to begin performances on Broadway in March of 2020 but was forced to cancel due to the pandemic. No plans yet for a transfer, but this is the first step on the journey back to New York. The show will run in Boston from August 26 to October 2, 2022 at the Calderwood Pavilion in the South End.

The story is set in Dublin, 1982. Everyone is out of work. Thousands are seeking bluer skies across the Irish Sea. Sixteen-year-old Conor and his schoolmates find an escape from their troubles by forming a band to impress a mysterious girl. With an original score that embraces the sounds of the ‘80s, Sing Street celebrates the joy of first love and the power of music.

Casting for The Huntington production will be announced at a later date.

“I could not be more pleased to welcome Sing Street to The Huntington and share this vibrant new musical with Boston audiences,” says Huntington Managing Director Michael Maso. “The adaptation of an iconic and beloved film by a world-class production team led by Rebecca Taichman holds such great promise for Huntington audiences this fall. We can’t wait to get started!”