Site-Specific Virtual THE LAST FIVE YEARS To Be Streamed 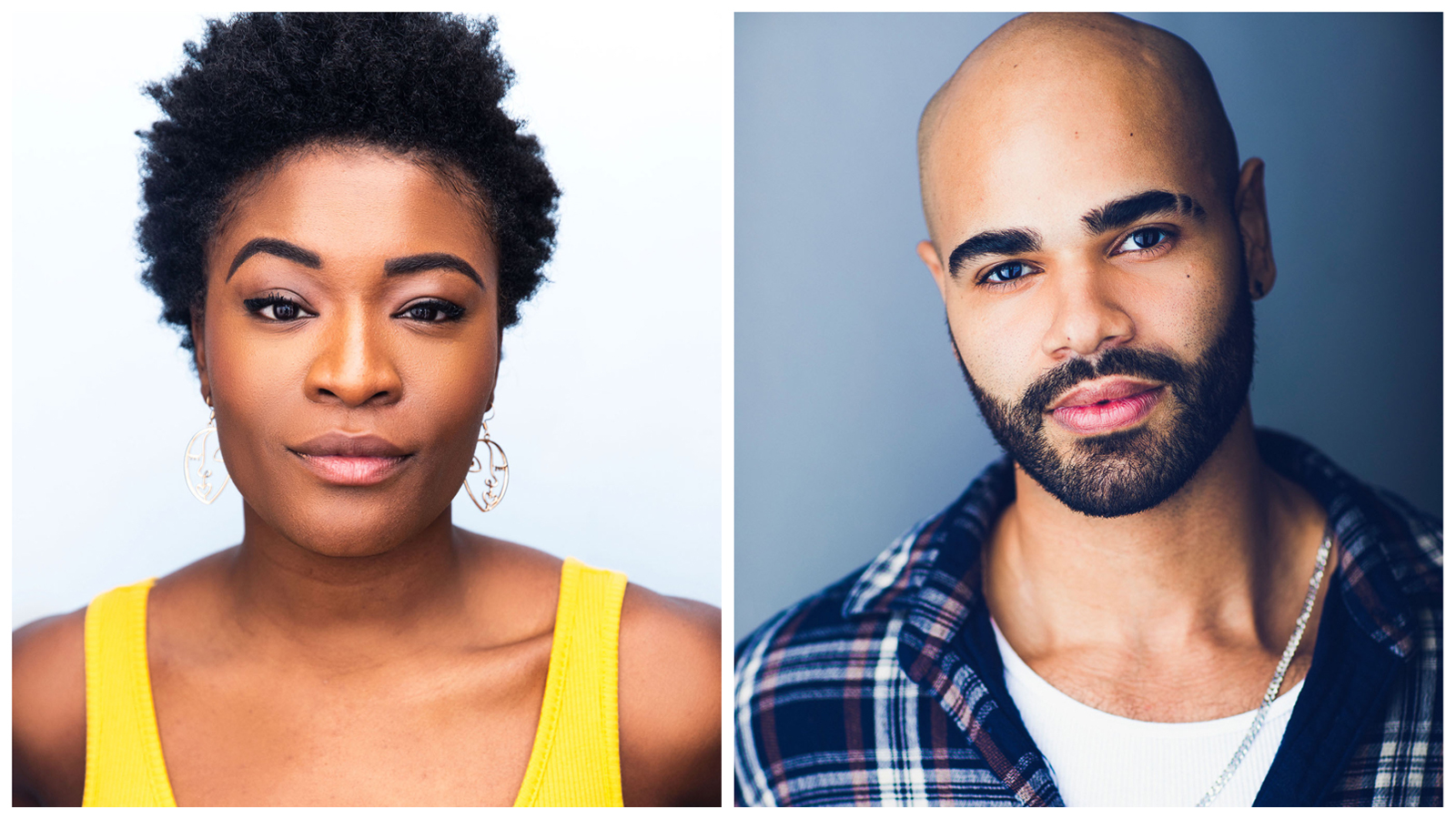 Nasia Thomas (Ain’t Too Proud: The Life and Times of the Temptations, Beautiful: The Carole King Musical) and Nicholas Edwards (Frozen, Berkshire Theatre Group’s Godspell) will star in the production, which features book, music and lyrics by three-time Tony Award winner Jason Robert Brown (Parade, The Bridges of Madison County).

The production will be rehearsed remotely and streamed from a New York apartment, following all COVID-19 safety protocols from Actors’ Equity Association, the state of New York, and federal guidelines. The Last Five Years will be presented for 16 performances from March 15-28, 2021. Tickets are available now at https://www.ootbtheatrics.com/l5y.

An emotionally powerful and intimate musical about two New Yorkers in their twenties who fall in and out of love over the course of five years, The Last Five Years’ unconventional structure consists of Cathy, the woman, telling her story backwards while Jamie, the man, tells his story chronologically; the two characters only meet once, at their wedding in the middle of the show.

The Last Five Years originally premiered in 2001 at Chicago’s Porchlight Theatre before premiering Off-Broadway in 2003 in a production starring Sherie Rene Scott and Norbert Leo Butz. The musical has since received multiple national and international productions in many languages. In 2013, it was revived Off-Broadway at Second Stage in a production starring Betsy Wolfe and Adam Kantor, and a film version starring Anna Kendrick and Jeremy Jordan was released in 2014.