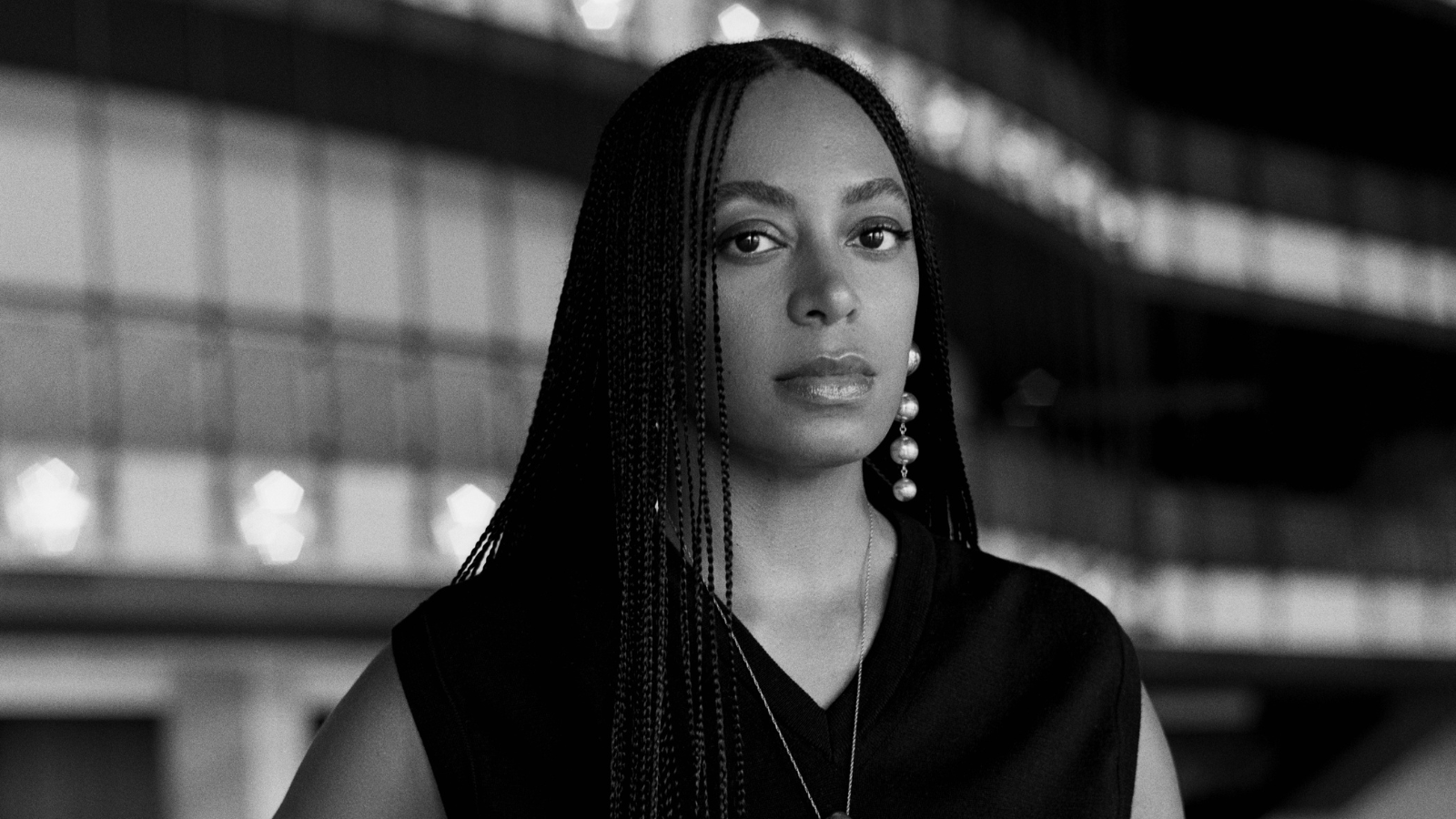 Knowles is known for exploring themes of identity, empowerment, grief, and healing in her two critically acclaimed albums A Seat at the Table and When I Get Home. Some of her most popular songs include “Losing You,” “Cranes in the Sky,” and “Stay Flo.” In addition to breaking the internet with her sister at Coachella, the singer has performed solo in some of the world’s most storied venues, including Radio City Music Hall and the Hollywood Bowl. Earlier this year, she received NYU’s Global Trailblazer Award for Creative and Artistic Excellence, and has previously been named the recipient of Glamour’s Woman of the Year Award and Billboard’s Impact Award.

This is Knowles’ first composition for a ballet company. The yet-to-be-titled piece was written for a chamber ensemble and will be performed by some of the star’s biggest collaborators and the NYCB Orchestra. The piece will be choreographed by Gianna Reisen, who is making her third work for NYCB. The new work will include costumes by fashion designer Alejandro Gómez Palomo for Palomo Spain, featuring Swarovski crystals; and lighting by Mark Stanley, NYCB’s resident lighting director.

The gala evening will also include a world premiere Kyle Abraham, the live performance premiere of Justin Peck’s Solo, and excerpts from George Balanchine’s Symphony in C. This year’s event will honor Sarah Jessica Parker, a vice chair of the NYCB Board of Directors, who conceived the Fall Fashion Gala in 2012 with a celebration of the legendary designer Valentino.

Following the gala premiere, Knowles’ new work will also be performed on selected dates in October. The piece will also return for five performances during NYCB’s 2023 Spring in May. For more information and tickets, click here.