Stephen Daldry Wins 2020 Tony Award for Direction of THE INHERITANCE 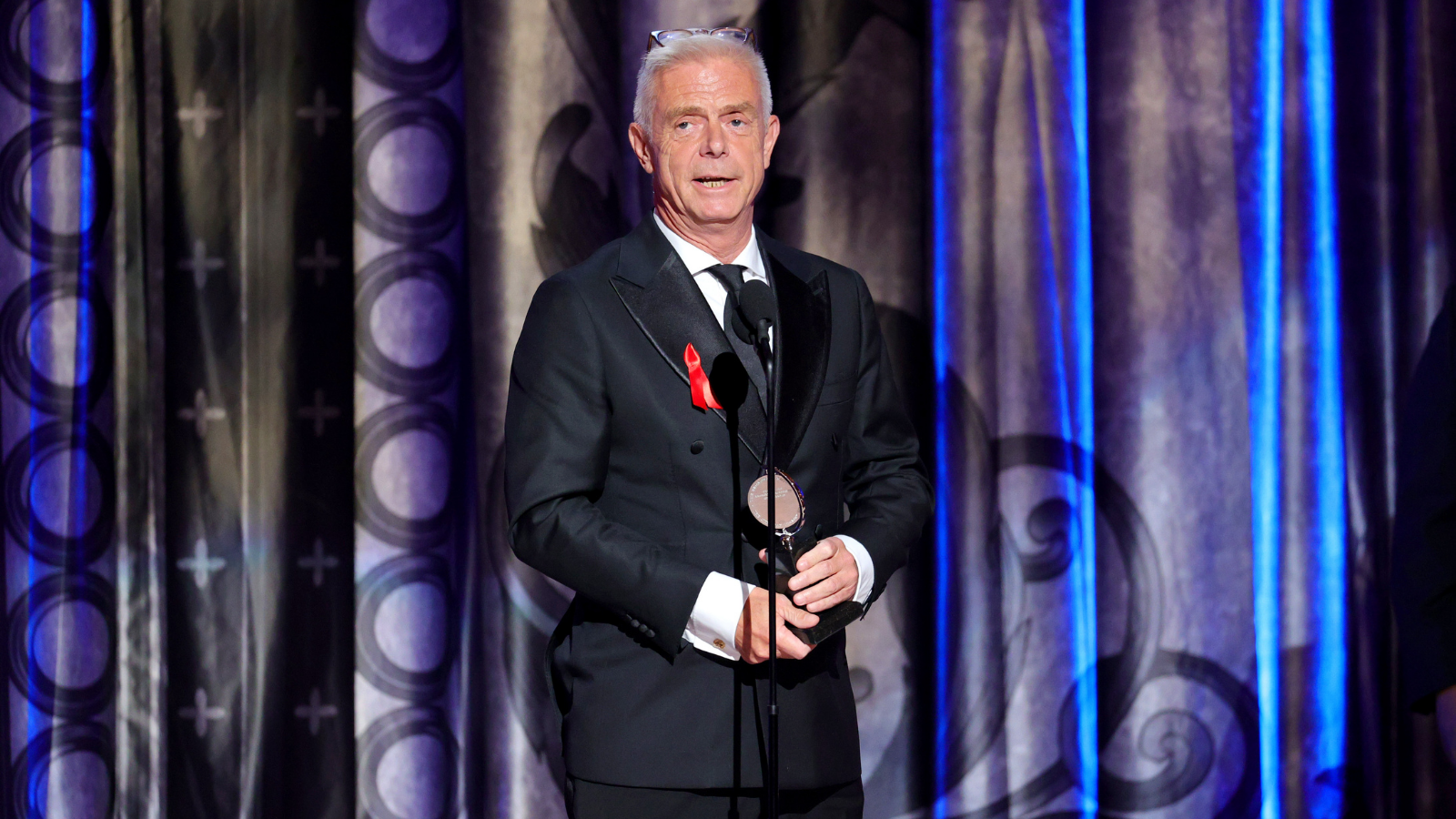 Stephen Daldry has won Best Direction of a Play at the 74th Annual Tony Awards for his direction of The Inheritance | Photo: Theo Wargo

Daldry was made a Commander of the Order of the British Empire (CBE) in 2004. He has won three Olivier Awards, for his direction of An Inspector Calls (1993), Machinal (1994), and The Inheritance (2019). Daldry has been nominated for both the Academy Award for Best Director and the BAFTA Award for Best Director three times, for his direction of Billy Elliot (2000), The Hours (2002), and The Reader (2008). He has also directed the feature films Extremely Loud & Incredibly Close (2011), Trash (2014), and the television film Together (2021).

From 2016 through 2020, Daldry served as a producer and director for the television series The Crown. For his role as Executive Producer he won the 2017 Golden Globe Award for Best Television Series — Drama, and also won the Primetime Emmy Award for Outstanding Directing for a Drama Series in 2018 for his direction of The Crown episode Paterfamilias.