Tamika Lawrence on the Past and Future In Her Own Words 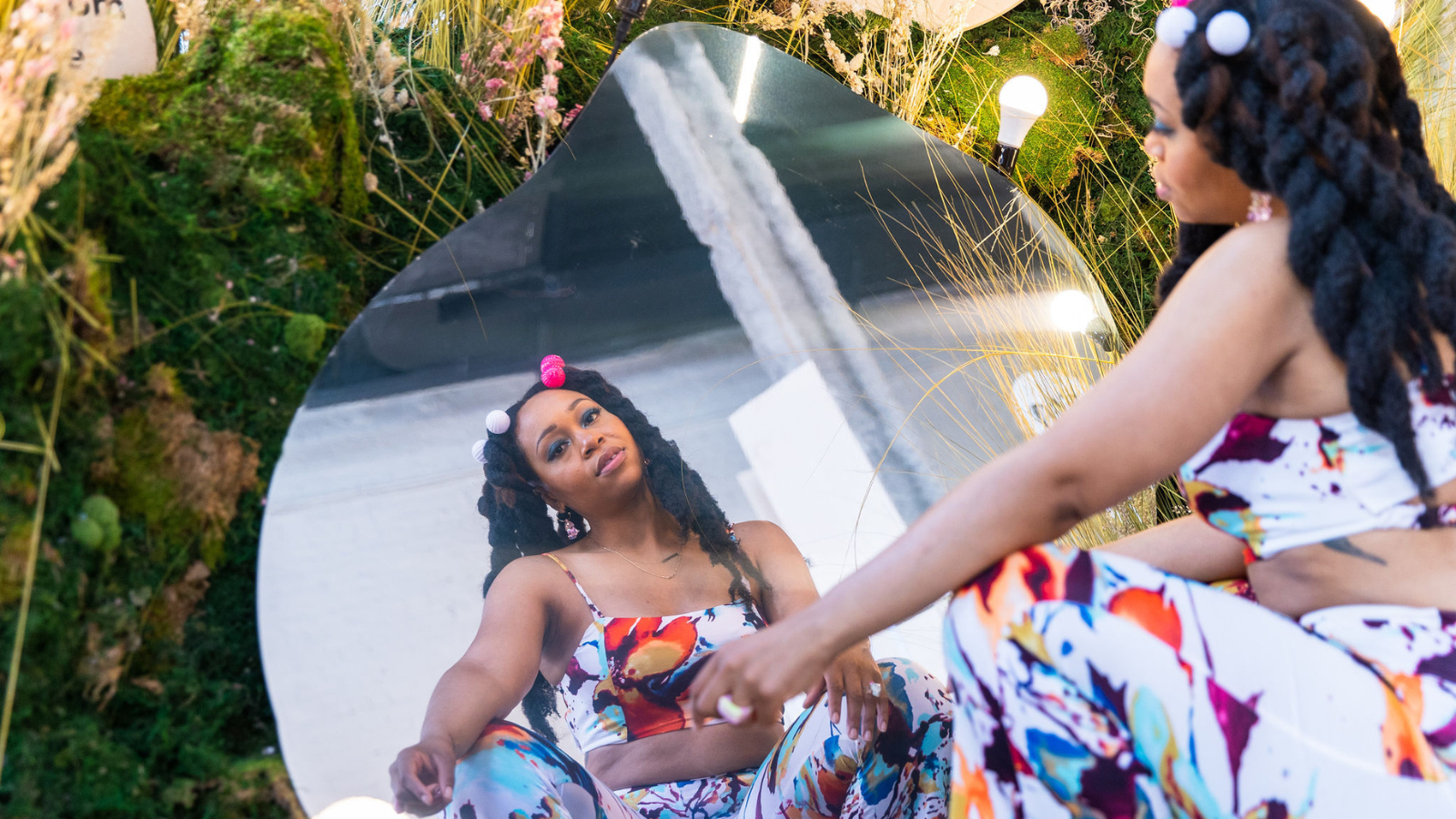 From Studio 54 to The Pershing Square Signature Center, now to HBO Max and your Instagram feed, you’ve definitely seen Tamika Lawrence this season. After scoring a Drama Desk Award nomination for Outstanding Featured Actress in a Musical, Lawrence is looking back on the season and looking forward to even more. We asked Tamika a few questions about her year, both onstage and online.

You’ve had a really packed season, going straight from Caroline, or Change to Black No More, the latter for which you received a Drama Desk nomination. Just how busy was that time for you?

Last fall/winter, and into the spring was such an unforgettable time for many reasons. Being back in both theaters was exhilarating, and playing two complex characters (both Dottie and Buni) with tangible moral compasses… made me grow as an actor in ways I’m forever grateful for. Because the shows ran during the third wave of COVID-19, it was especially stressful. Not only for myself, but for our entire cast, crews, musicians, front of house, and producers. But, it was incredibly affirming to see everyone rally together and put it all out there for the sake of the shows and for the art.

Your social commentary videos on social media are receiving comments such as “Tamika 4 Prez” and “Tamika 2024,” would you ever consider a sort of political turn?‍

Anything is possible. Right now I'm still navigating the song and dance of this industry.

I think the industry sees me as a strong woman, and that is definitely part of me, but what I loved about playing Dottie was showing the vulnerability that she and I share. I hope that writers will continue to create characters—Black, female-identifying characters—that show all kinds of deep, true colors. I felt really seen.

Stage, screen, and even social media–where are you looking next?

I’m constantly working on my series for social media called It Be Like That. It’s a satirical series giving facts, figures, shade, and clarity to convoluted topics like police reform, gun violence, and abortion. I hope folks will be on the lookout for new episodes soon.