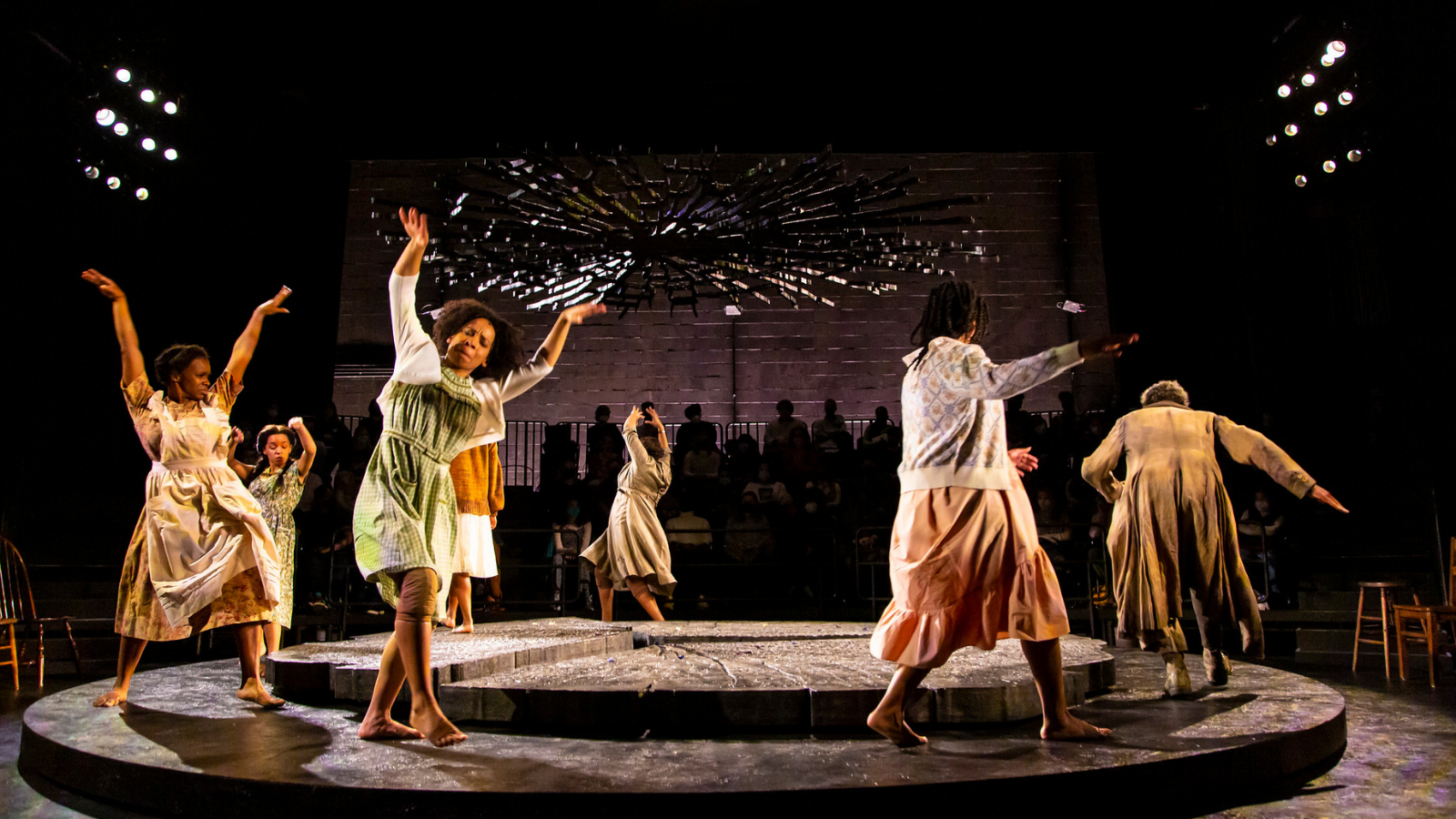 Nominations for the 2022 Elliot Norton Awards, celebrating the best of theatre in Boston this past season, have been announced. The winners will be revealed May 23 at 8 PM ET in a virtual ceremony.

‍The Bluest Eye at Huntington Theatre Company received eight nominations in the Large Theatre designation, the most for any show this season while Moonbox Productions’ Passing Strange earned seven and Once On This Island at SpeakEasy Stage Company scored six.

The nominees for Outstanding Musical Production are Passing Strange, Once On This Island, and All Is Calm at Greater Boston Stage Company. Other nominees in various categories include Macbeth in Stride at A.R.T., BLKS at SpeakEasy, Teenage Dick at the Huntington, and Tiny Beautiful Things at Gloucester Stage Company.

In addition, John Douglas Thompson, nominated this year for his performance in The Tempest at CSC, will be this year’s recipient of the Elliot Norton Prize for Sustained Excellence. Special Citations will also be awarded to  Arlekin Players Theater and Zero Gravity (zero-G) Virtual Theater Lab, performer Darya Denisova, and outgoing Barrington Stage Company Artistic Director Julianne Boyd.