The Boss Is Back! SPRINGSTEEN ON BROADWAY Returns This June To The St. James Theatre 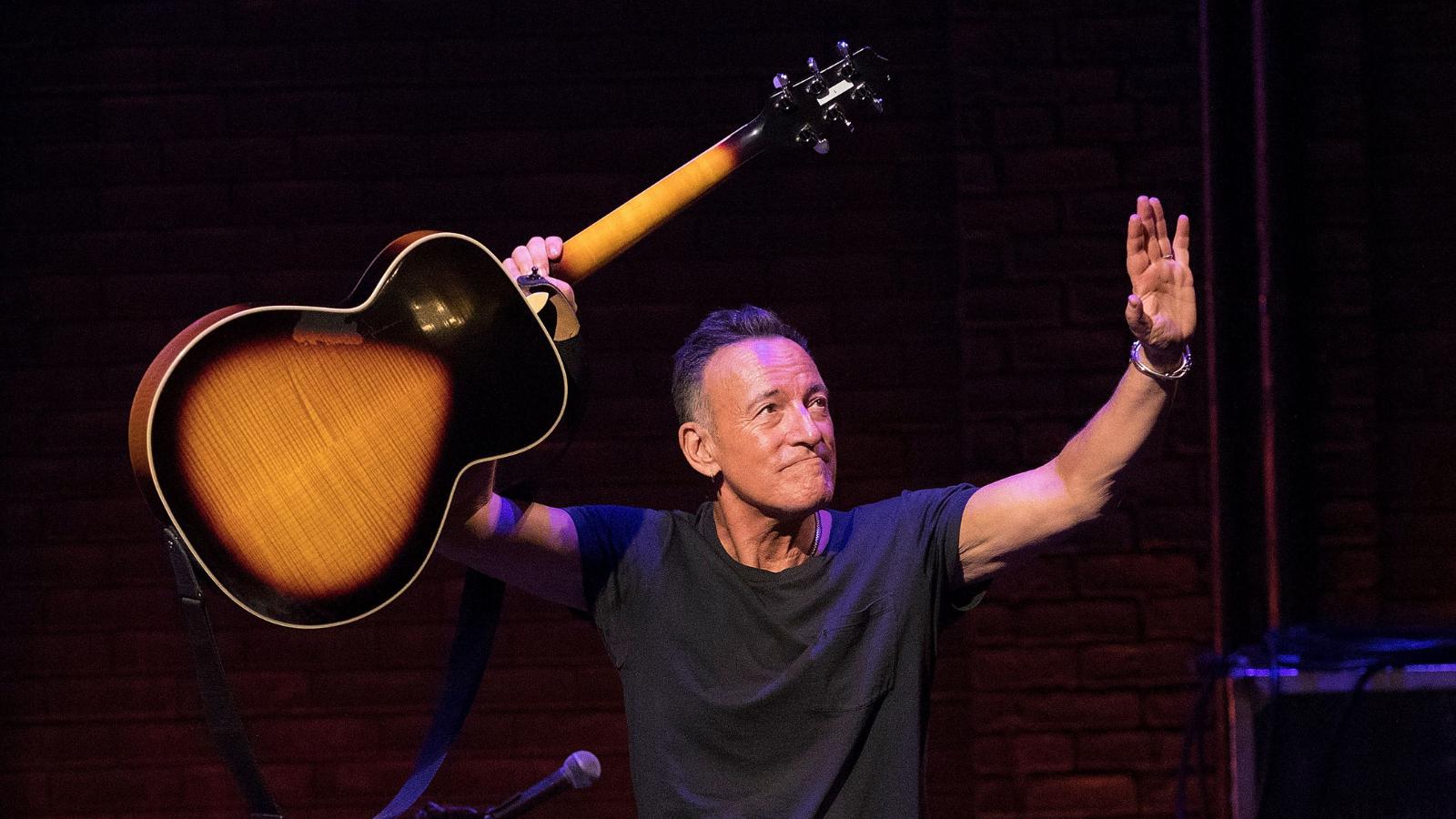 It was announced today that the Grammy and Tony Award-winning rock legend will return to New York later this month on June 26 with his intimate solo concert. The New Jersey native's convert will run through September 4. Springsteen on Broadway had a record breaking run at the Walter Kerr Theatre from October 2017 to December 2018.

The solo show was also filmed for a special and can currently be seen on Netflix.

Tickets for Springsteen on Broadway go on sale June 10 at noon via SeatGeek.