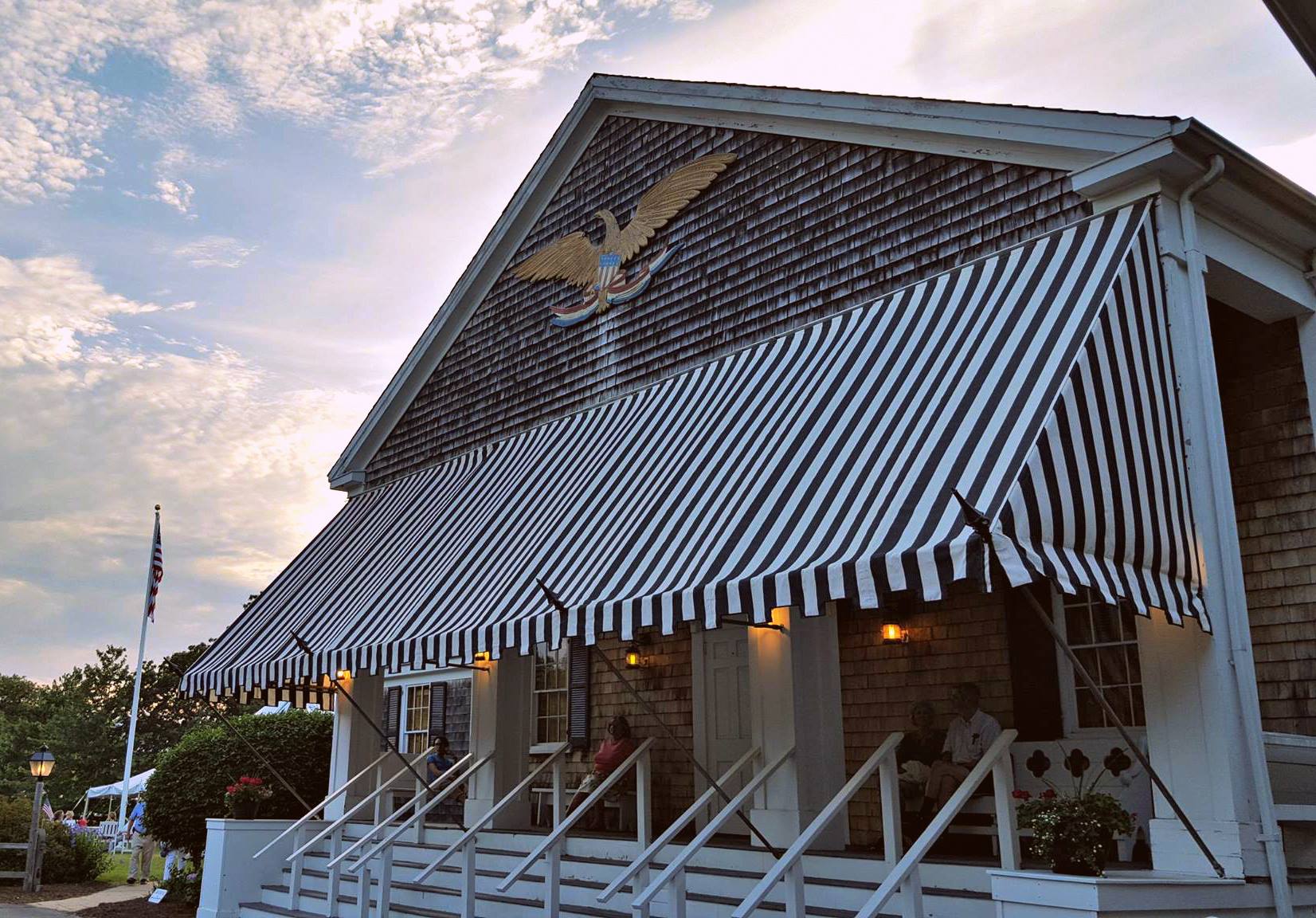 The Cape Playhouse in Dennis, MA
By
Kobi Kassal
on
May 6, 2020
Category:
News

The Cape Playhouse has cancelled its 2020 season which was set to kick-off this June with Noël Coward’s Private Lives. After much deliberation, the Playhouse staff announced today that due to the ongoing global pandemic it was not deemed safe to gather in the historic building.

The 94th season also included God of Carnage, An American in Paris, Always Patsy Cline, the American classic Grease, the Cape Cod premiere of Agatha Christie’s Murder On The Orient Express, and the return of the wildly popular Million Dollar Quartet which was last seen at the Playhouse in 2018. All shows scheduled for this summer will now be performed during the 2021 season.

The Cape Playhouse has kept active on social media inviting past artists to teach classes via Facebook Live on various topics from audition tips to puppetry design, and so much more.

This summer, the theater plans to open its unique 22-acre campus for a series of diverse outdoor entertainment, the likes of which have never been done on the campus of the Cape Cod Center for the Arts. The Playhouse is also in discussion with The Cape Cinema and Cape Cod Museum of Art to explore and collaborate on mutually interesting community offerings.

The Playhouse plans on asking its patrons to donate their tickets back to the theatre and will launch fundraising efforts to make up for loss profit. They have also kicked-off a successful campaign to request donations for the Cape Cod HealthCare Foundation.