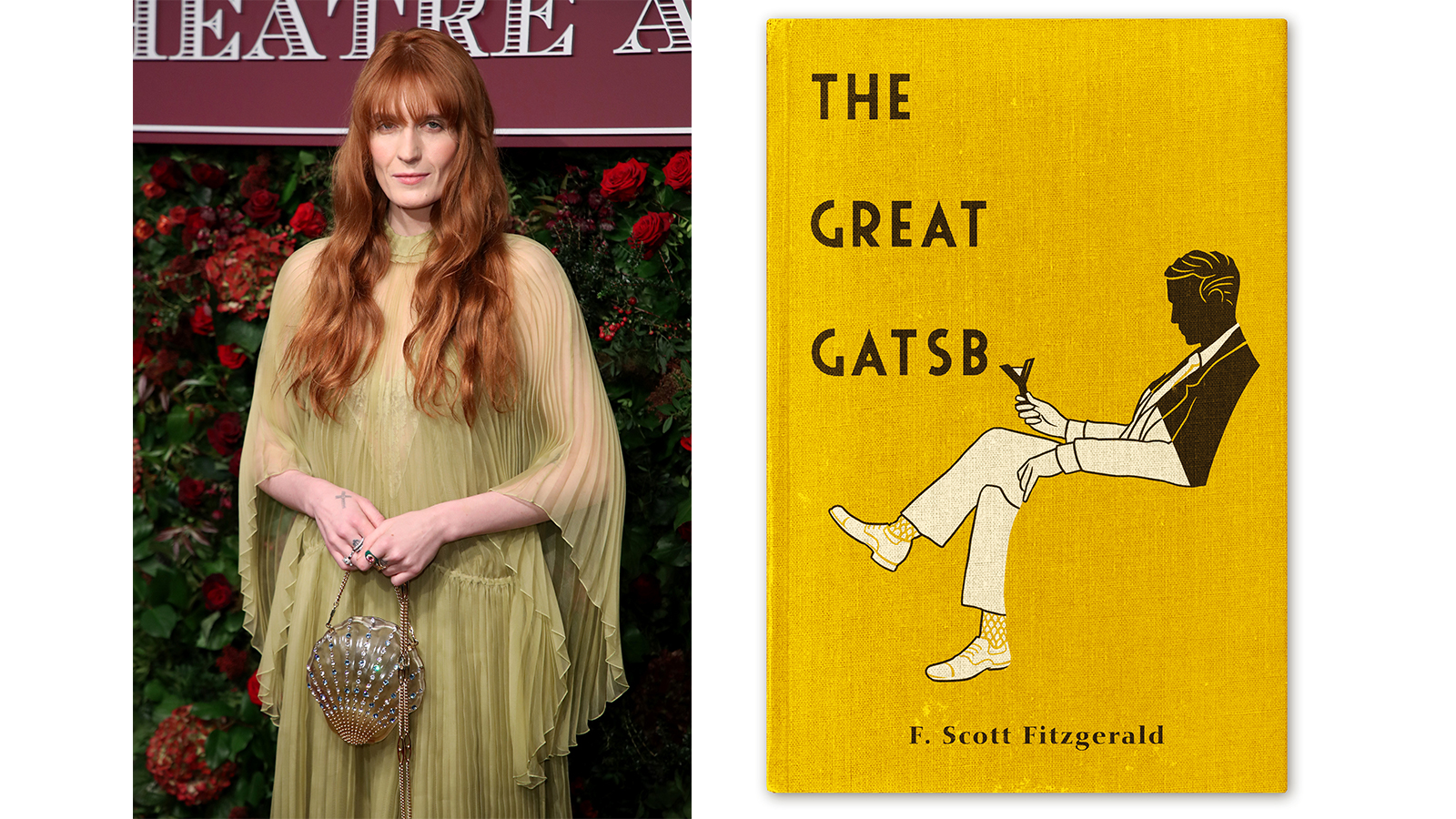 Producers Len Blavatnik and Amanda Ghost for Unigram in association with Robert Fox announce a musical stage adaptation of F. Scott Fitzgerald’s legendary novel The Great Gatsby, A New Musical. The timeline for a pre-Broadway engagement will be announced shortly.

Hannah Giannoulis and James Orange serve as Executive Producers. The production will be co-produced by Access Entertainment.

The Great Gatsby is widely considered to be one of the most popular and culturally significant books of all time. Published in 1925, F. Scott Fitzgerald’s iconic novel set in the Jazz Age is the ultimate depiction of the American dream.

Rebecca Frecknall (Director) is Associate Director at the Almeida Theatre in London.  She directed the critically acclaimed Summer and Smoke, which opened at the Almeida before transferring to the West End. The production won the 2019 Olivier Award for Best Revival, and Rebecca was also nominated for the Peter Hall Olivier for Best Director.

Martyna Majok (Book) was awarded the 2018 Pulitzer Prize for Drama for Cost of Living (Williamstown Theatre Festival, Manhattan Theatre Club).  She is currently writing two musical librettos, two feature films, and developing an original series for HBO based on her play, Queens.

Florence Welch (Lyrics and Music) is a Grammy nominated artist and songwriter of band Florence + The Machine, selling millions of albums worldwide. Her albums have topped the charts in the UK and US and she has received the Ivor Novello International Achievement Award for song-writing.

Thomas Bartlett (Music) is an American pianist, producer and singer.  As a producer, he has worked with Florence + The Machine on the song “Jenny of Oldstones,” as featured on HBO’s “Game of Thrones.”  Also known as Doveman, he has released four solo albums.

Composer and lyricist Florence Welch said, “This book has haunted me for a large part of my life. It contains some of my favourite lines in literature. Musicals were my first love, and I feel a deep connection to Fitzgerald’s broken romanticism. It is an honour to have been offered the chance to recreate this book in song.”

Book writer Martyna Majok said, “I'm thrilled, honored, and inspired to work with this company of extraordinary artists, and to get to live in F. Scott Fitzgerald's transcendent, gorgeous words. I'm also overjoyed to be reunited with Rebecca Frecknall, with whom I had the most wonderful experience working on my play, Sanctuary City."

Producer Len Blavatnik also said, “I am very proud to be working with such an esteemed and talented creative team.”

Producers Amanda Ghost and Robert Fox said, “Florence’s passion for Gatsby and exceptional musical storytelling will bring this iconic love story to life in ways we have never experienced before. Martyna and Rebecca are two of the most exciting theatre artists of their generation and, together, this extraordinary team brings a thrilling new perspective to one of the most culturally significant books of all time. It’s been 100 years since The Great Gatsby was published and there could be no better time for a new musical adaptation of the greatest party America ever threw.”

The Great Gatsby, A New Musical original cast recording will be released on Warner Music.