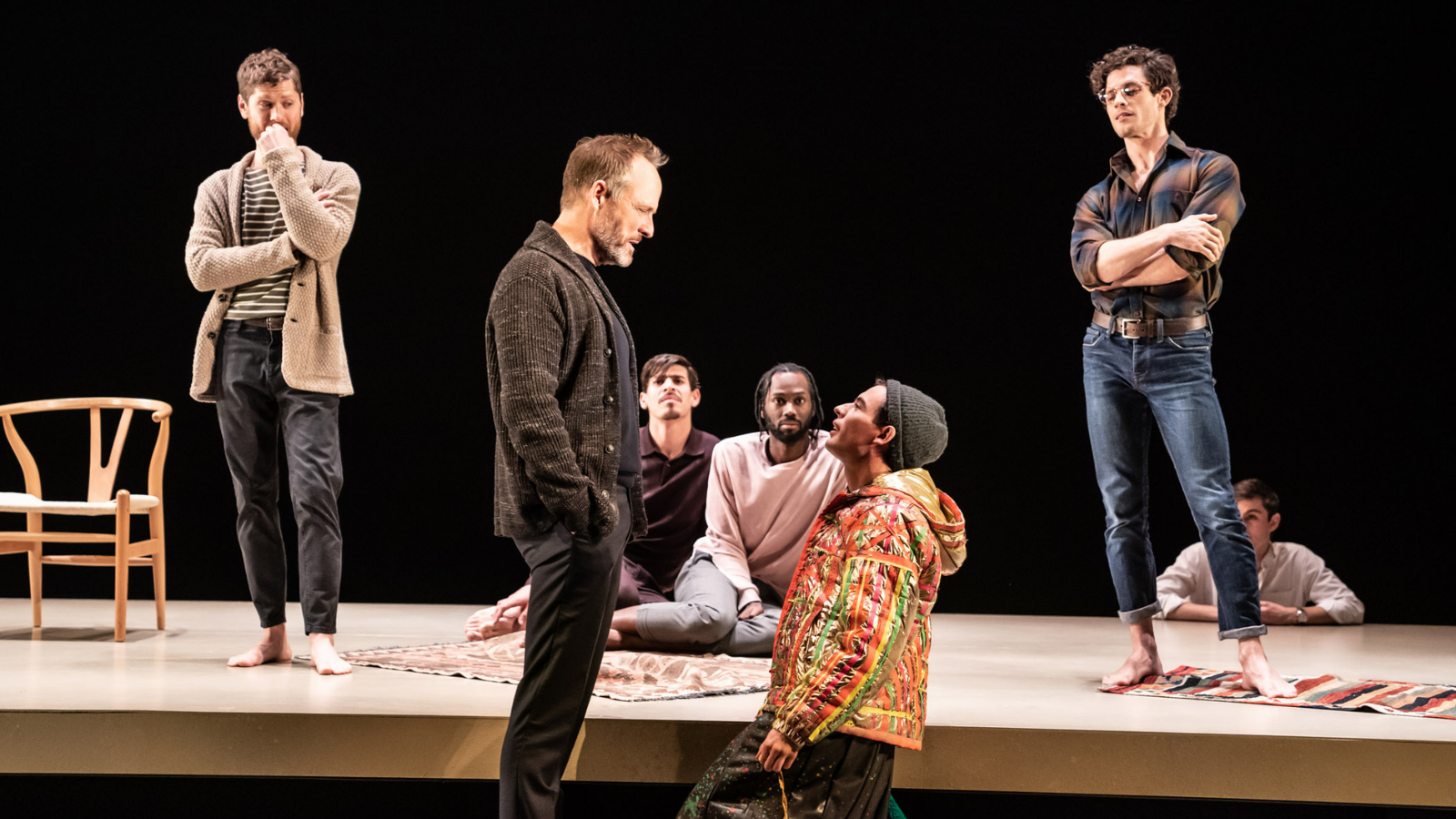 The Inheritance has won Best Play at the 74th Annual Tony Awards. The play premiered in London at the Young Vic in 2018, and opened on Broadway in 2019 at the Ethel Barrymore Theatre.

The Inheritance is a brilliant retelling of E.M. Forster’s masterpiece Howard’s End, set in 21st-century New York. The play asks how much we owe those who lived and loved before us, questions the role we must play for future generations, and dares us to fearlessly hold on to the wild ride called life.