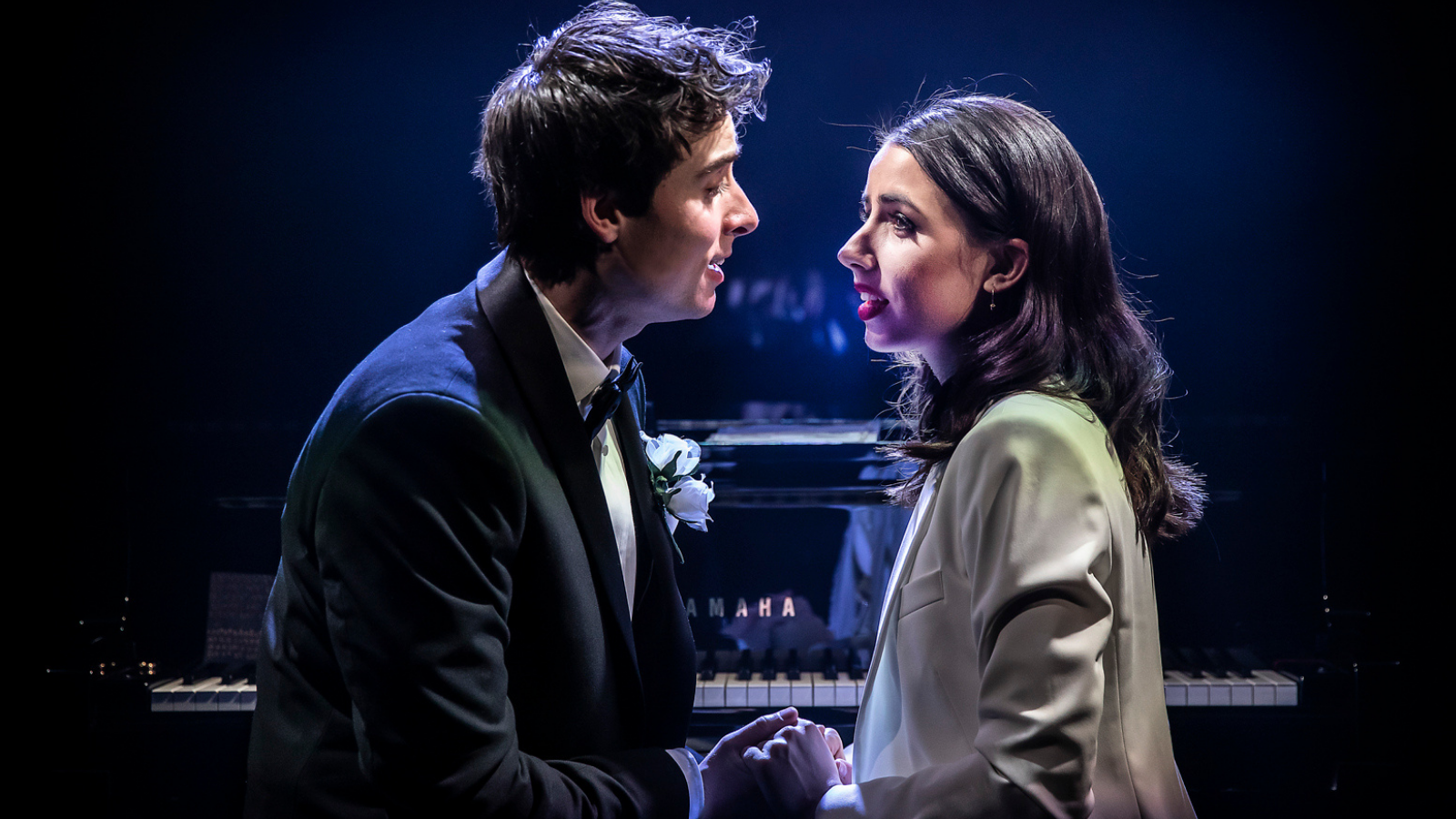 Following a critically acclaimed run at London’s Southwark Playhouse last year and a successful digital stream with stream.theatre and Broadway On Demand, The Last Five Years will transfer to the West End’s Vaudeville Theatre this Fall. Jason Robert Brown’s Drama Desk Award-winning musical will begin performances September 17, with an opening night scheduled for September 23 and running through October 13.

Director Jonathan O’Boyle will return, and Molly Lynch and Oli Higginson will reprise their roles as Cathy and Jamie. This new actor-musician production has the actors on stage at all times and playing the piano to add a new narrative dimension to the story, accompanied by a four-piece band.  "I’m delighted that our production of The Last Five Years is transferring into the West End later this year to the gorgeous Vaudeville Theatre. Seeing the production grow, and the brilliant actors go from strength to strength, was a total joy during 2020. The fact that we now get to share it with a wider audience this autumn is tremendously exciting,” said O’Boyle. ‍

The Last Five Years is an emotionally powerful and intimate story about two New Yorkers who fall in and out of love over the course of five years.  The musical’s unconventional structure unfolds as Cathy, a struggling actor, tells her story in reverse, from the end of their turbulent relationship, whilst Jamie, a literary prodigy, tells his story chronologically from the spark of their initial meeting. In the musical, the two characters meet only once, at their wedding, which falls in the middle of the show.