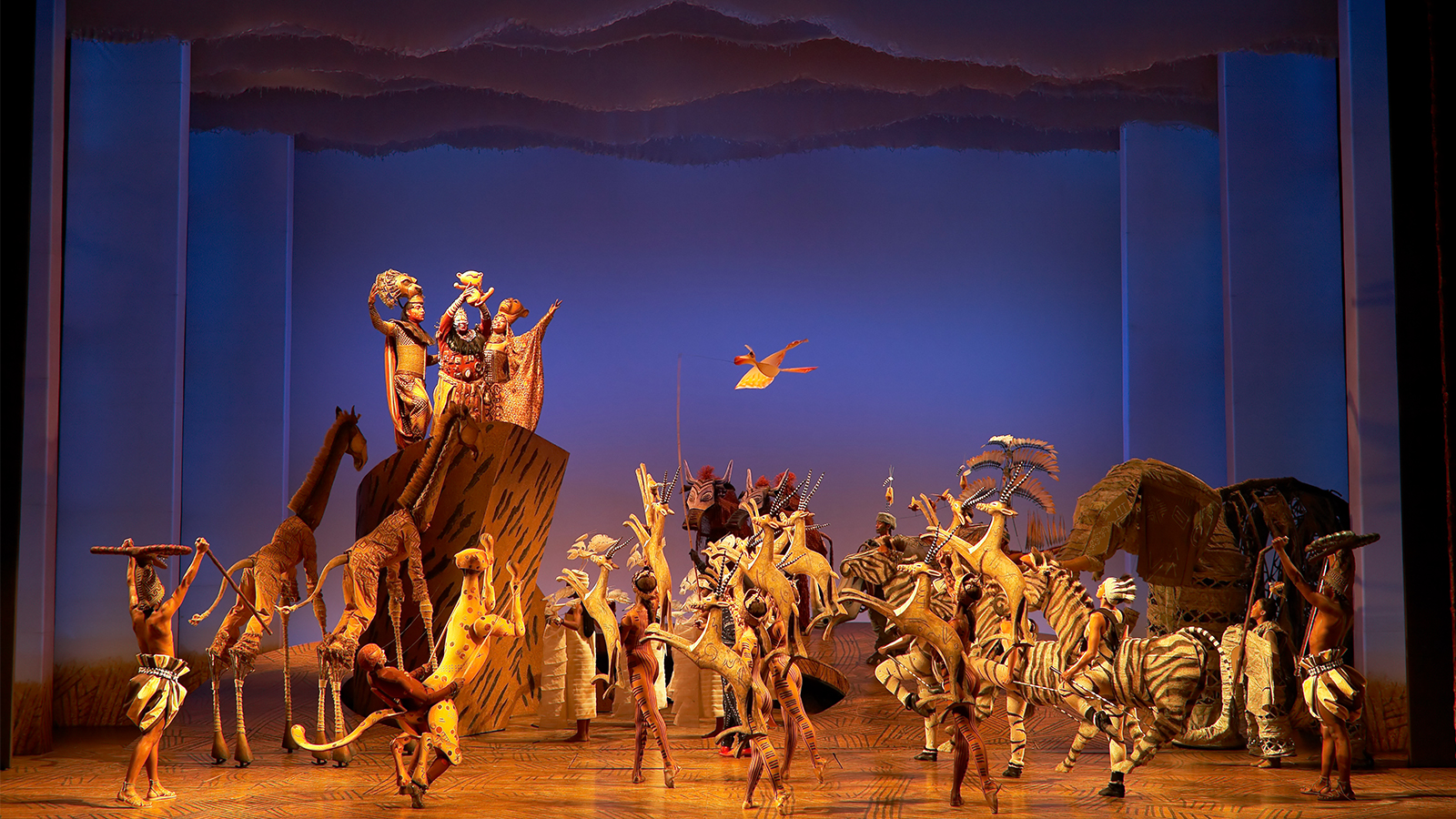 The Lion King announced this morning on Good Morning America they will resume performances at the Minskoff Theatre on September 14, 2021.

After 23 landmark years on Broadway, The Lion King continues ascendant as one of the most popular stage musicals in the world.  Since its premiere on November 13, 1997, 25 productions have been seen by more than 100 million people around the world.  Produced by Disney Theatrical Productions, under the direction of Thomas Schumacher, The Lion King has made theatrical history with three productions worldwide running 15 years or more and three others running 20 years or more .  So far, the show has been performed in nine different languages: English, Japanese, German, Korean, French, Dutch, Spanish, Mandarin and Portuguese.

All Nederlander Theatres will follow New York State and CDC guidelines to ensure the safety of all actors, production staff, theatre employees, and audience members. As public health conditions and the State's guidance for performing arts and live entertainment changes, the theatres will remain flexible and adapt to applicable health protocols, such as face coverings, health screening, enhanced air filtration and ventilation, and rigorous cleaning and disinfection. For information on safety protocols in Nederlander Theatres visit www.broadwaybrighter.com.

Tickets are currently on sale at Ticketmaster.com.