THE LITTLE PRINCE Is Headed To The Broadway Theatre This March 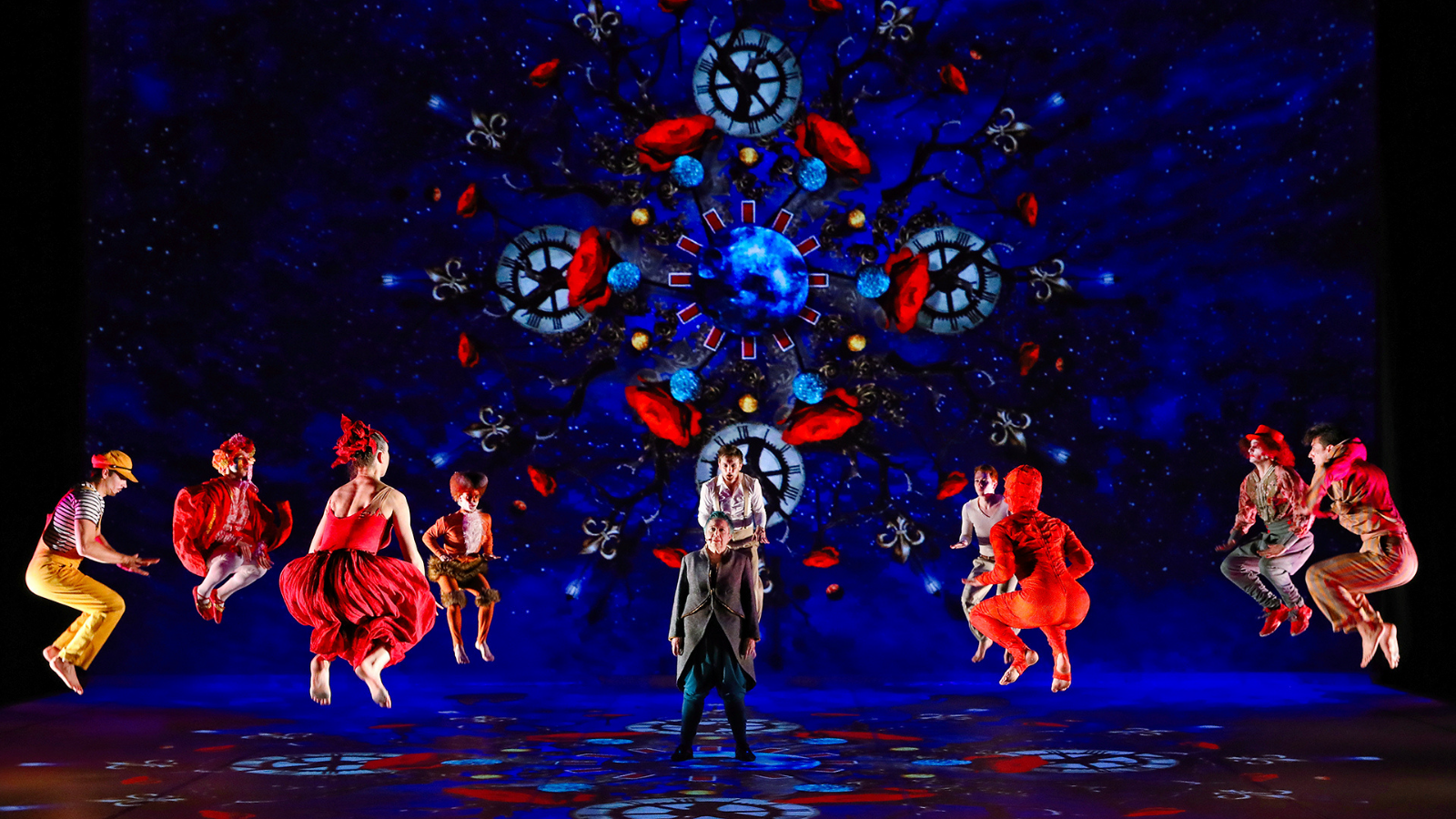 The Little Prince will being performances on March 4, 2022 at the Broadway Theatre | Photo: Prudence Upton

The Little Prince, one of the best-selling and most translated books ever published, is headed to Broadway in a new stage production filled with theatrical spectacle, dance, aerial acrobatics, and ground-breaking video mapping technology following sold-out runs in Paris, Sydney, and Dubai.

Arriving in New York City on the cusp of World War II, the exiled French author and aviator Antoine de Saint-Exupéry wrote and illustrated The Little Prince in 1942 while residing between a Manhattan townhouse and the historic Delamater-Bevin Mansion on the north shore of Long Island. The now-classic was first published in the United States in 1943.

"We are thrilled for our company to continue The Little Prince’s world journey to the bright lights of Broadway and New York. On his journey, the Little Prince shares a message of humanity with the many different people and cultures he encounters. We are humbled to bring his story of friendship, loneliness, love, and caring for others and our planet back to the melting pot where Antoine de Saint-Exupéry first created this beloved tale,” said director Anne Tournié.

The Little Prince will begin performances Friday, March 4, 2022 at the Broadway Theatre with opening night set for Thursday, March 17, 2022.