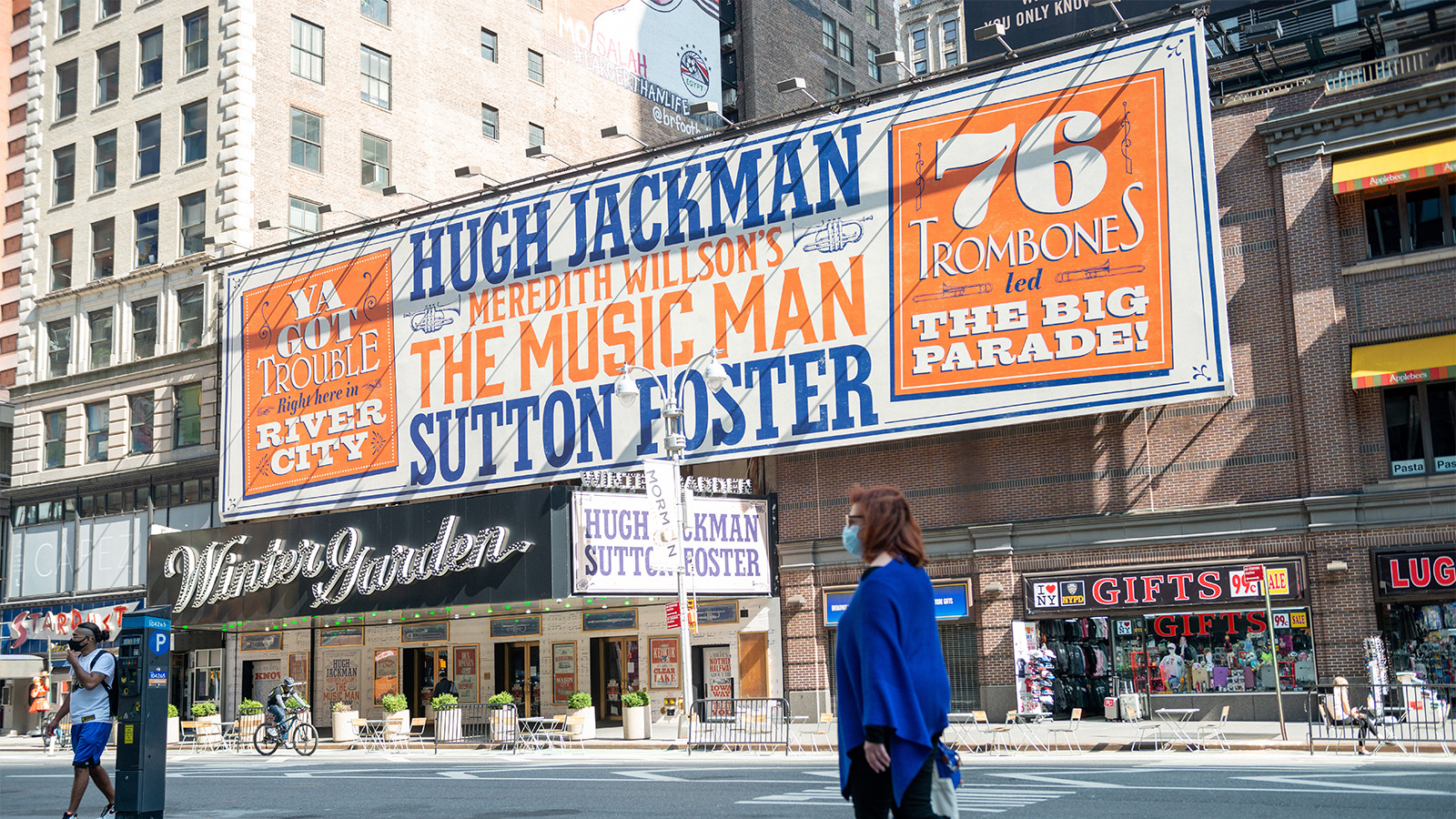 Producers Barry Diller and David Geffen announced today that tickets for the highly-anticipated revival of Meredith Willson’s The Music Man are on sale beginning at 10:00 a.m. EST this morning. Tickets for all performances can be purchased via Telecharge.com.

It was also announced that Kate Horton has been named Executive Producer of The Music Man, effective immediately, and will oversee all aspects of the production. Ms. Horton heads Fictionhouse, an independent production company making work in television, film, and theatre, alongside screen and stage director Dominic Cooke. They previously ran the Royal Court Theatre in London, UK as Artistic Director and Executive Director, and have produced Tony, Olivier, and Pulitzer Prize-winning work. Over her extensive career in theatre, with executive roles also at the Royal Shakespeare Company and National Theatre, and was responsible for numerous commercial transfers, including The Curious Incident of the Dog in the Night-time, Jerusalem, Clybourne Park and Constellations.

Horton commented, “As Broadway’s heart begins beating again, it is a privilege to be invited by Barry Diller and David Geffen to join such remarkable, celebrated talent in Hugh Jackman, Sutton Foster, Jerry Zaks, Warren Carlyle and Santo Loquasto in bringing this beautiful musical to the Winter Garden Theatre. The Music Man is a joyous love-letter to the United States and a celebration of what we can achieve when we come together. We will ensure our team enjoy the right conditions for creating their most brilliant work and sharing it with the widest possible audience.”

The Music Man premiered on Broadway on December 19, 1957, going on to win five Tony Awards, including the prize for Best Musical, and ran for 1,375 performances. The original cast recording recording won the first-ever Grammy Award for Best Original Cast Album.