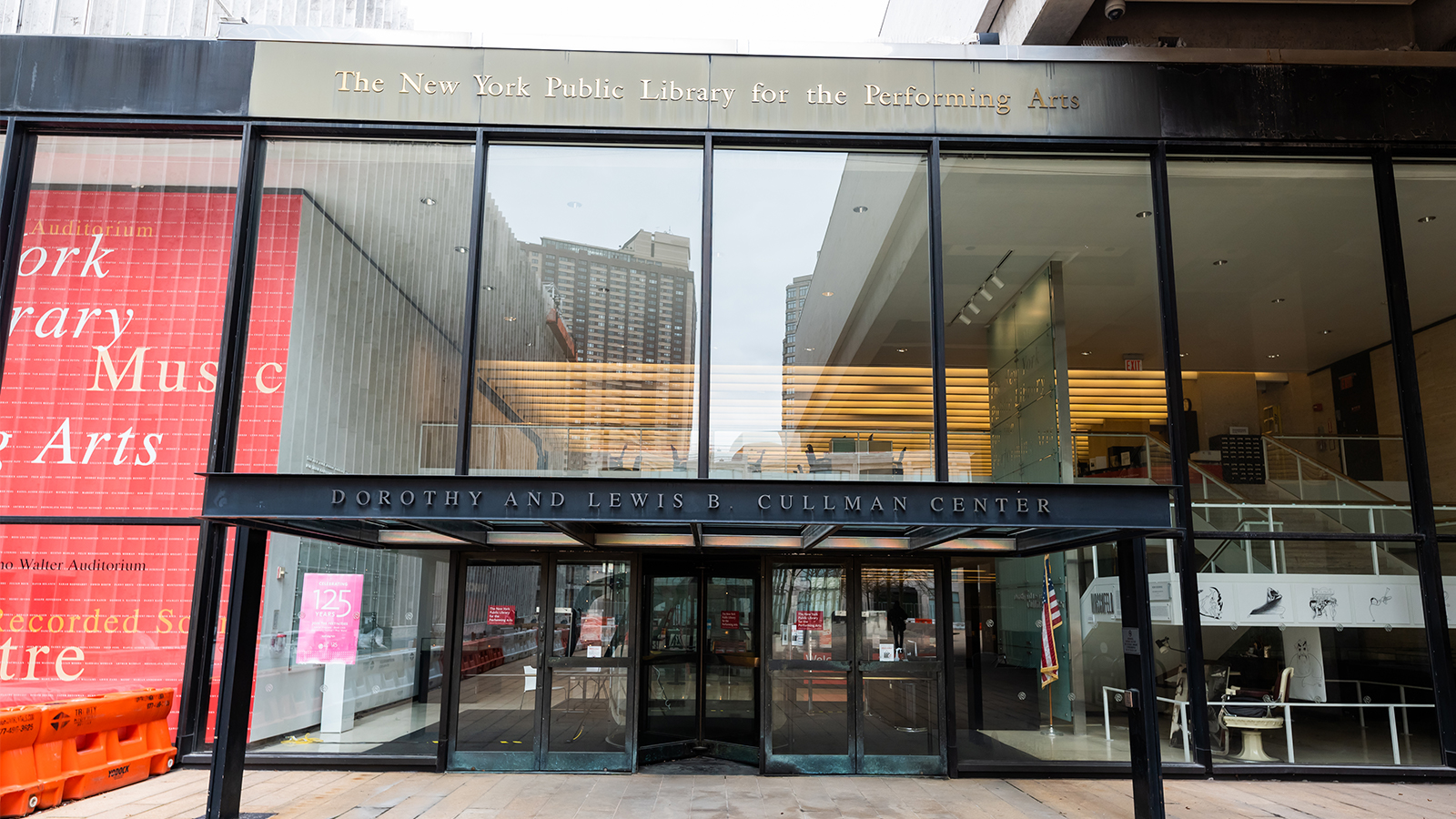 On June 23, 2021 at 8:00 PM, an unprecedented, one-time-only virtual benefit, I’m Still Here, will stream on Broadway On Demand to benefit The New York Public Library for the Performing Arts' Billy Rose Theatre Division.

The exciting evening is a celebration of the division's 90th Anniversary, and the 50th Anniversary of its beloved Theatre on Film and Tape Archive and will honor Harold Prince and George C. Wolfe.

Tickets to the fundraiser will be donate-what-you-can, with a recommendation of at least $19.31 in honor of the year the division was founded. To purchase tickets,visit stillhereat90.com.

I’m Still Here will feature never before publicly shown archival content of Broadway productions from the Theatre on Film and Tape Archive, shown exclusively for this occasion, including Savion Glover, Jimmy Tate, Choclattjared and Raymond King in Bring in 'da Noise, Bring in 'da Funk, Meryl Streep, Marcia Gay Harden and Larry Pine in The Seagull, Lin-Manuel Miranda, Robin de Jesús, Christopher Jackson, Karen Olivo, Andréa Burns, Janet Dacal, Eliseo Román, Seth Stewart in In The Heights, Glenn Close in Sunset Boulevard, and even more to be announced. The program will also feature interviews with Broadway legendsand emerging creatives and reconceived performances of classic musical theatre songs, including “A Trip to the Library,” “Wheels of a Dream,” “Another Hundred People,” “Love Will Find a Way,” “I’m Still Here,” and more.

“From the Great Depression of the 1930s to the COVID crisis, the Billy Rose Theatre Division perseveres and preserves the greatest treasures of theatrical history," said Doug Reside, the Lewis and Dorothy Cullman Curator of the Billy Rose Theatre Division. "As I look back on the last 90 years of our history, I'm struck by how our division has managed to document almost every aspect of the creative process and the people who bring theatre to life. I am so grateful for the opportunity to celebrate our first 90 years in such spectacular fashion, and to the theatre community for its support. As we planfor the next 90 years and beyond, my hope is that the collection continues to grow and flourish and reflect the diversity of voices that have shaped thetheatre as we know it and are shaping its future.”

Tony Marx is the president of The New York Public Library, William Kelly is the Andrew W. Mellon Director of the Research Libraries, Jennifer Schantz is the Barbara G. and Lawrence A. Fleischman Executive Director of the Library for the Performing Arts, and Doug Reside is the Lewis and Dorothy Cullman Curator of the Billy Rose Theatre Division. Patrick Hoffman is the curator of the Theatre on Film and Tape Archive. Henry Tisch serves as Associate Producer and Travis Waldschmidt is Associate Choreographer. Animation and Motion Graphics by Kate Freer, Graphic Design by Caitlin Whittington, Sean MacLaughlin is Director of Photography and Ian Johnston is B Camera Operator. Dylan Tashjian is Onsite Coordinator with COVID compliance by Lauren Class Schneider.