The Public Theater Announces Encore Streaming of THE LINE 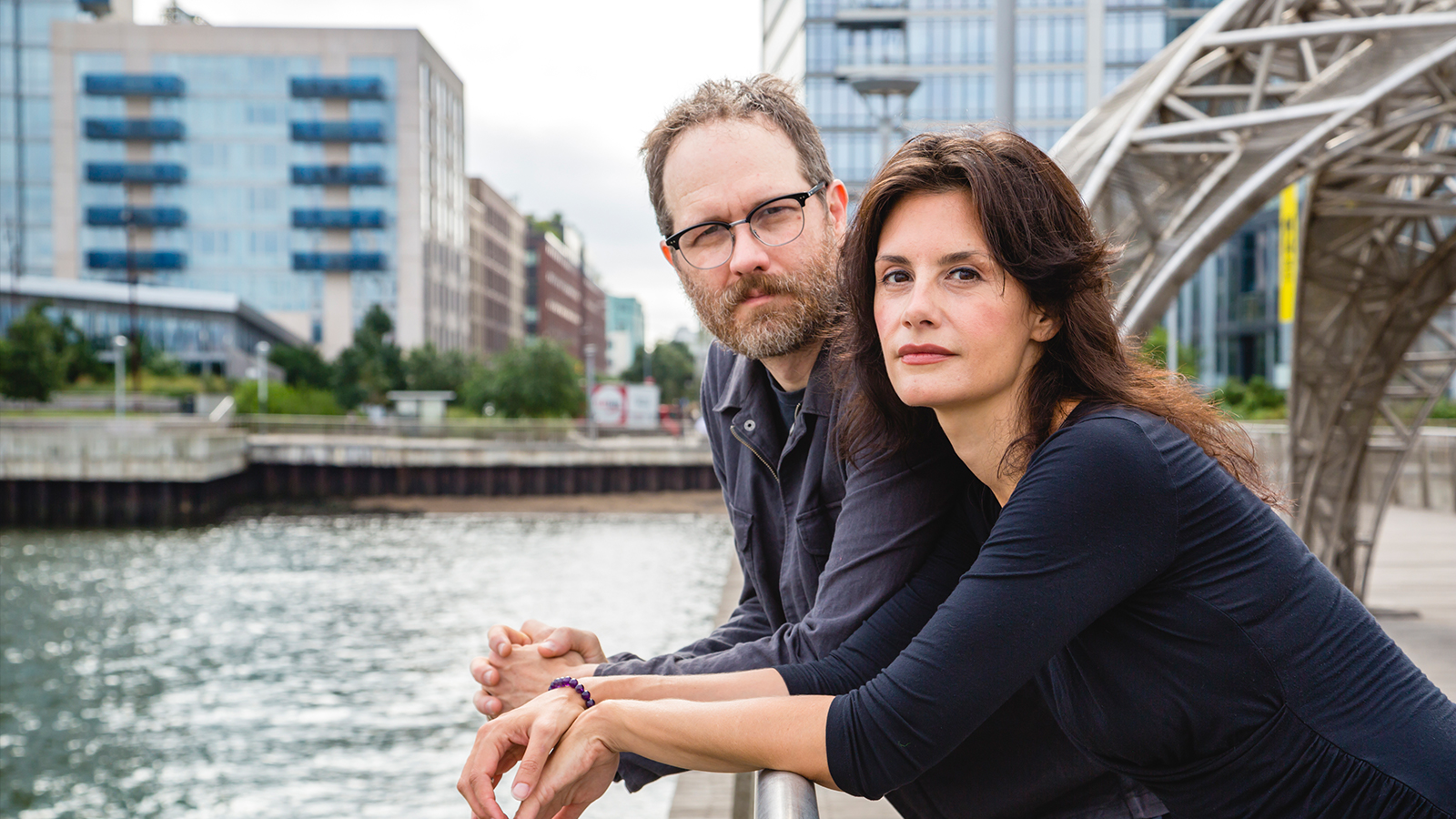 The Public Theater (Artistic Director, Oskar Eustis; Executive Director, Patrick Willingham) announced today the return of THE LINE, written by Jessica Blank and Erik Jensen and directed by Blank. First performed live on Zoom on July 8, 2020, the world premiere play was viewed more than 55,000 times in 18 countries during its limited streaming run last summer. Crafted from firsthand interviews with New York City medical first responders during the COVID-19 pandemic, THE LINE cuts through the media and political noise to reveal the lived experiences of frontline medical workers in New York and their battle to save lives in a system built to serve the bottom line. Back online by popular demand for eight weeks, this timely drama is available to watch now on-demand via The Public’s Play Now platform through Monday, June 21, 2021.