The Queens Are Back! Full Broadway Casting for SIX Announced 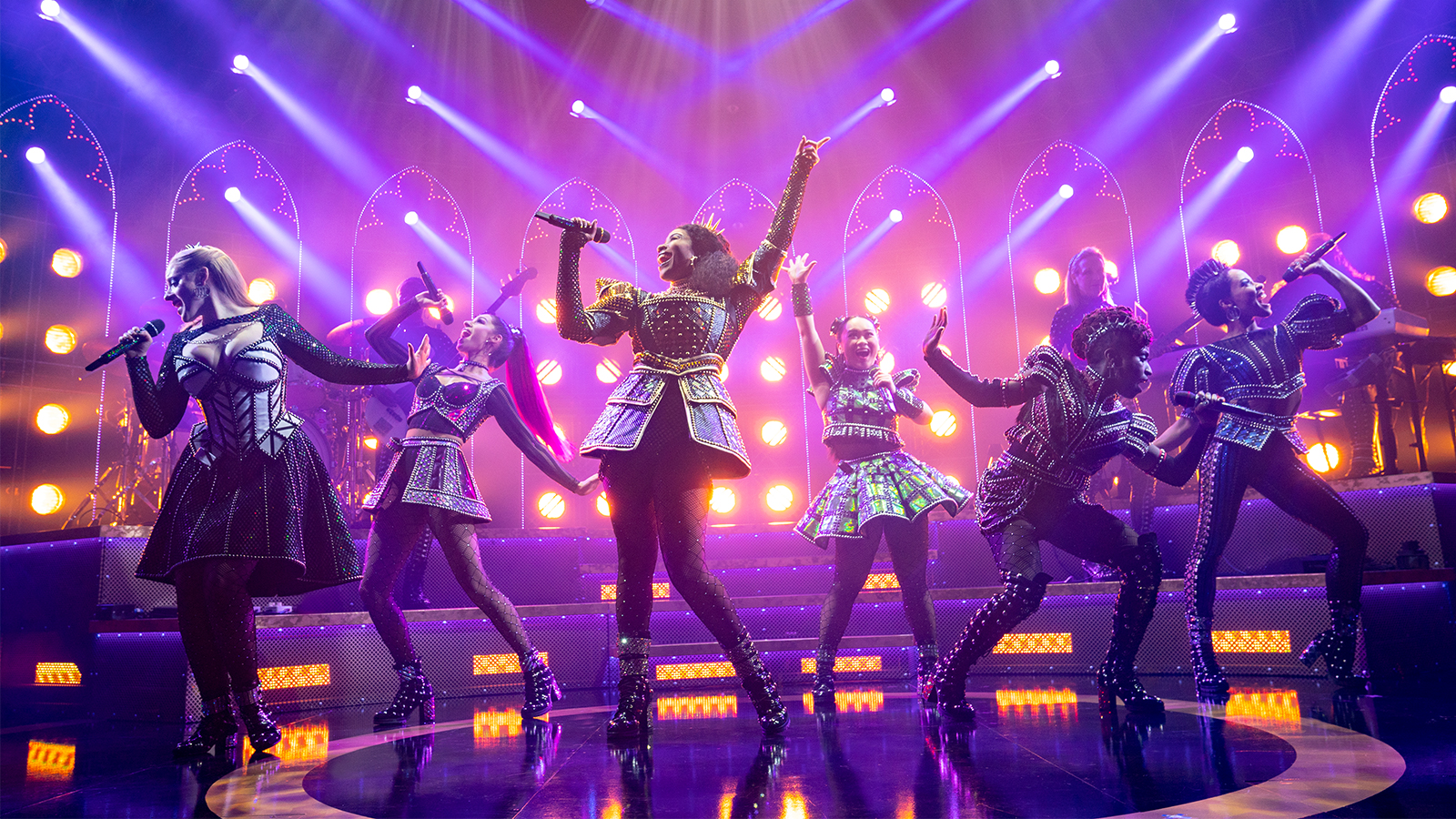 The Broadway producers of SIX, the musical by Toby Marlow and Lucy Moss, are pleased to confirm that the original Broadway Queens, who originated their roles when the show first debuted in New York, will return to the production this fall at the Brooks Atkinson Theatre.

Divorced, beheaded, died, divorced, beheaded, survived. From Tudor Queens to Pop Princesses, in SIX the wives of Henry VIII take the mic to reclaim their identities out of the shadow of their infamous spouse—remixing five hundred years of historical heartbreak into a celebration of 21st century girl power. The female cast is backed by an all-female band, the “Ladies in Waiting.”

SIX has become a global phenomenon since its early days as a student production in a 100-seat venue during the 2017 Edinburgh Fringe Festival. As the pandemic struck, SIX was playing to sold out houses in London’s West End, across the UK and Australia. SIX is currently on-stage at the Lyric Theatre in London’s West End and on a UK tour. In the U.S. SIX will also launch the U.S. National Tour with a return engagement in Chicago where the show will run at the CIBC Theatre in 2022.

SIX and The Brooks Atkinson Theatre will follow New York State, New York City and CDC guidelines to ensure the safety of all actors, production staff, theatre employees, and audience members. As public health conditions and the State's guidance for performing arts and live entertainment changes, the theatre will remain flexible and adapt to applicable health protocols, such as face coverings, health screening, enhanced air filtration and ventilation, and rigorous cleaning and disinfection. To learn more about Broadway’s commitment to a safe and responsible return for our audience, visit www.broadwaybrighter.com.