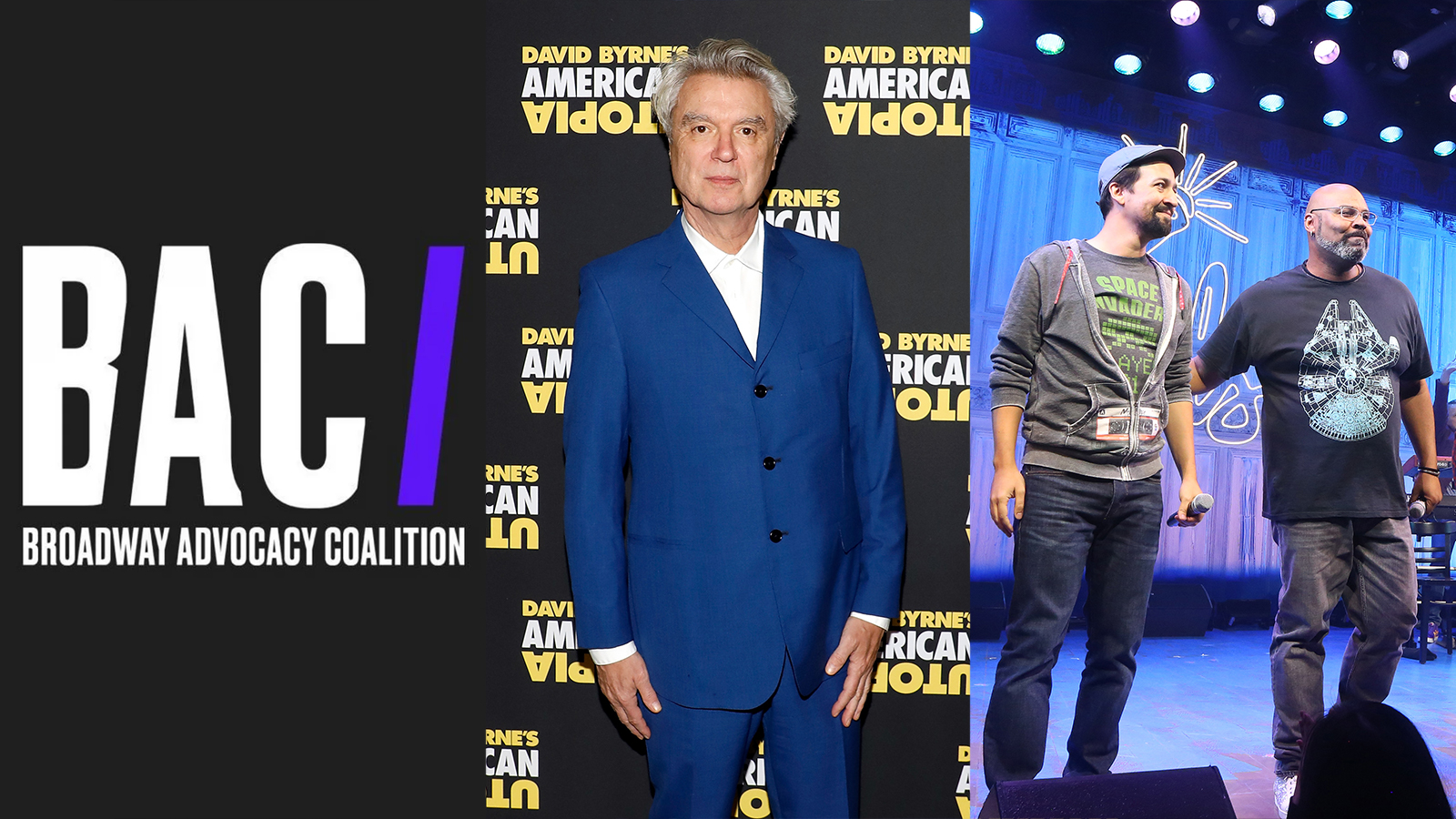 Special Tony Awards are presented to outstanding productions, artists and organizations who do not fall into any of the competitive categories.

“In what has been such an unusual year in theatre, we are thrilled to be presenting these Special Tony Awards to three such deserving recipients.  The Broadway Advocacy Coalition has provided an unparalleled platform for marginalized members of our theatre community and tools to help us all do better as we strive for equity.  The two productions we are honoring, David Byrne’s American Utopia and Freestyle Love Supreme take theatre to the next level, delivering outside-of-the-box presentations that have gone beyond the stage and brought theatre into the homes of millions of people around the world,” said Heather Hitchens, CEO and President of the American Theatre Wing and Charlotte St. Martin, President of The Broadway League.

The Broadway Advocacy Coalition is an arts-based advocacy nonprofit dedicated to building the capacity of individuals, organizations and communities to use storytelling to dismantle the systems that perpetuate racism. Founded in 2016 by several Black members of the Broadway community as a direct response to the nation's pandemic of racism and police brutality, it has since grown into a multidisciplinary organization which unites artists, legal experts and community advocates to create lasting impact and collaborations on policy issues ranging from criminal justice reform to education equity to immigration.

In the once-in-a-lifetime Broadway event American Utopia, Talking Heads superstar David Byrne is joined by 11 diverse musicians from around the globe in a jubilant celebration of live music, community, and connection. American Utopia began as an album released by Byrne in 2018. Later that year, the theatrical concert, which includes songs from American Utopia along with songs from Talking Heads and Byrne’s solo career, played more than 150 dates in 27 countries.  Following American Utopia’s celebrated arrival on Broadway in 2019-2020, Spike Lee’s acclaimed filmed version of the show opened the Toronto International Film Festival and went on to global acclaim. The show returns to rock Broadway beginning September 17, 2021 with all the original songs and all the original musicians, just as we could all use a little Utopia.

For more than 17 years, the same dedicated producers, creative team and founding company members of Freestyle Love Supreme have aspired to make people laugh, bring audiences joy and create theater that is unique and unforgettable. It was created by Thomas Kail, Lin-Manuel Miranda and Anthony Veneziale and what started out with a loose format in the basement of The Drama Bookshop in 2004 worked its way to The Booth Theatre on Broadway in 2019, with the same producers Kail, Miranda, Jenny & Jon Steingart and Jill Furman.  Directed by Kail, the acclaimed show features a comedic improvisational musical structure, and a rotating cast of some of the best and brightest Broadway performers. Founding members of Freestyle Love Supreme are Kail, Miranda, Veneziale, Christopher Jackson, Arthur Lewis, Bill Sherman, and Chris Sullivan. The show is created live every night with the audience contributing words, ideas and inspiration. No two shows are ever the same. Freestyle Love Supreme will return to Broadway with a strictly limited engagement at the Booth Theatre - previews begin on Thursday, October 7 and performances will run until Sunday, January 2, 2022.

The Tony Awards, presented by the Broadway League and the American Theatre Wing will host a multi-platform celebration on Sunday, September 26th, starting with the presentation of the American Theatre Wing’s 74th Annual Tony Awards at 7:00 PM / 4:00 PM PT live exclusively on Paramount+; and followed by The Tony Awards Present: Broadway’s Back! on the CBS Television Network and available to stream live and on demand on Paramount+ and the CBS app.

For more information on the Tony Awards, please visit www.TonyAwards.com and follow @TheTonyAwards on social media.