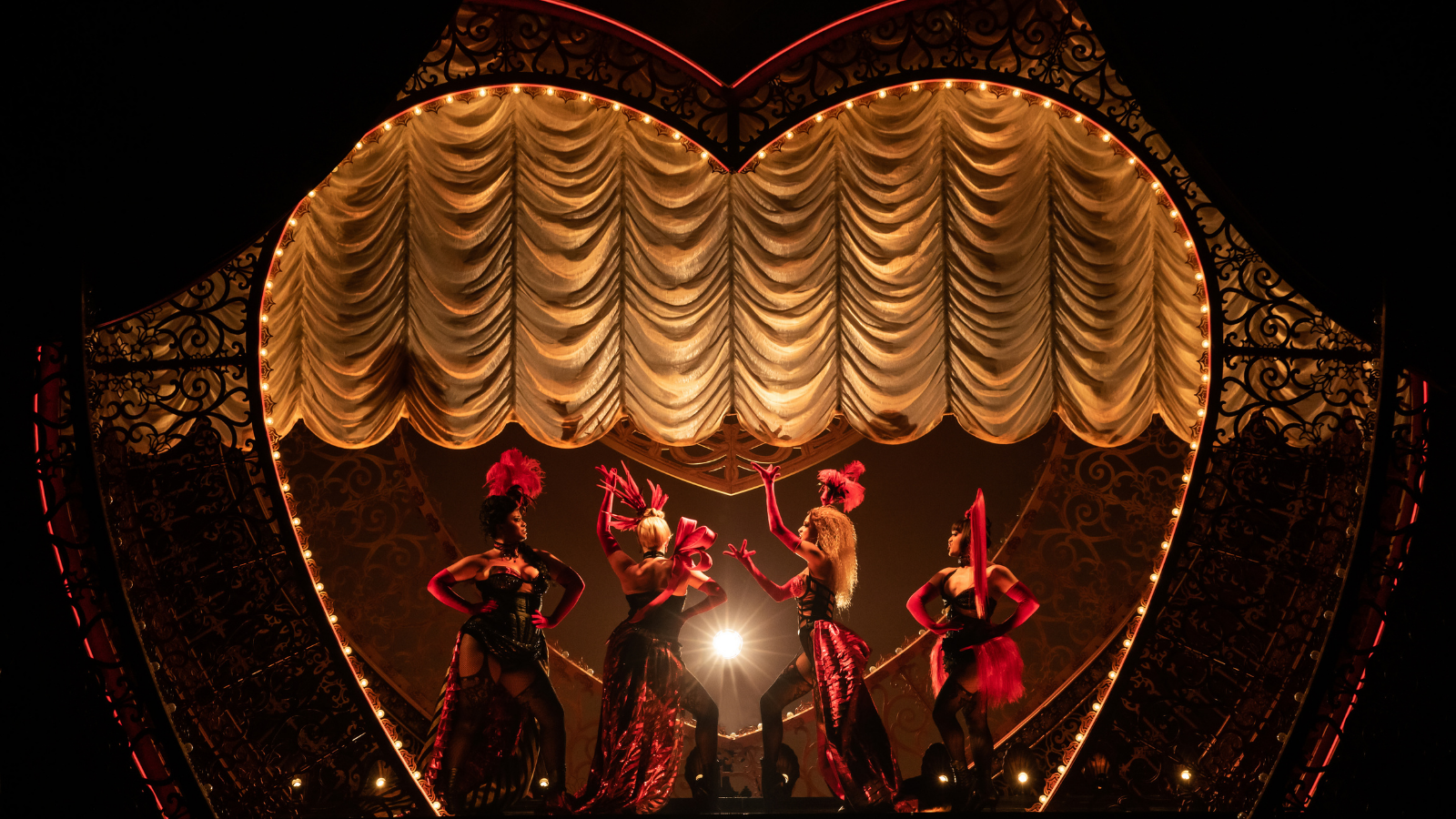 The cast of Moulin Rouge! The Musical | Photo: Matthew Murphy

By
Jacob Rivera-Sanchez
No items found.
on
Category:
Features

The Parisian night club is back on Broadway in the Tony Award-nominated Best Musical, Moulin Rouge! Featuring a score of over thirty popular songs from both the radio waves and the 2001 Bar Luhrmann film on which it's based, this musical-spectacular is ready to entrance audiences again as it reopens tonight, September 24, just two days before the 74th Annual Tony Awards, of which it's nominated for a whopping fourteen.

Moulin Rouge! is now in performances at the Al Hirschfeld Theatre on 45th Street in New York City. For tickets and more information, visit here.