THIS BEAUTIFUL FUTURE Will Play Off-Broadway at Cherry Lane Theatre 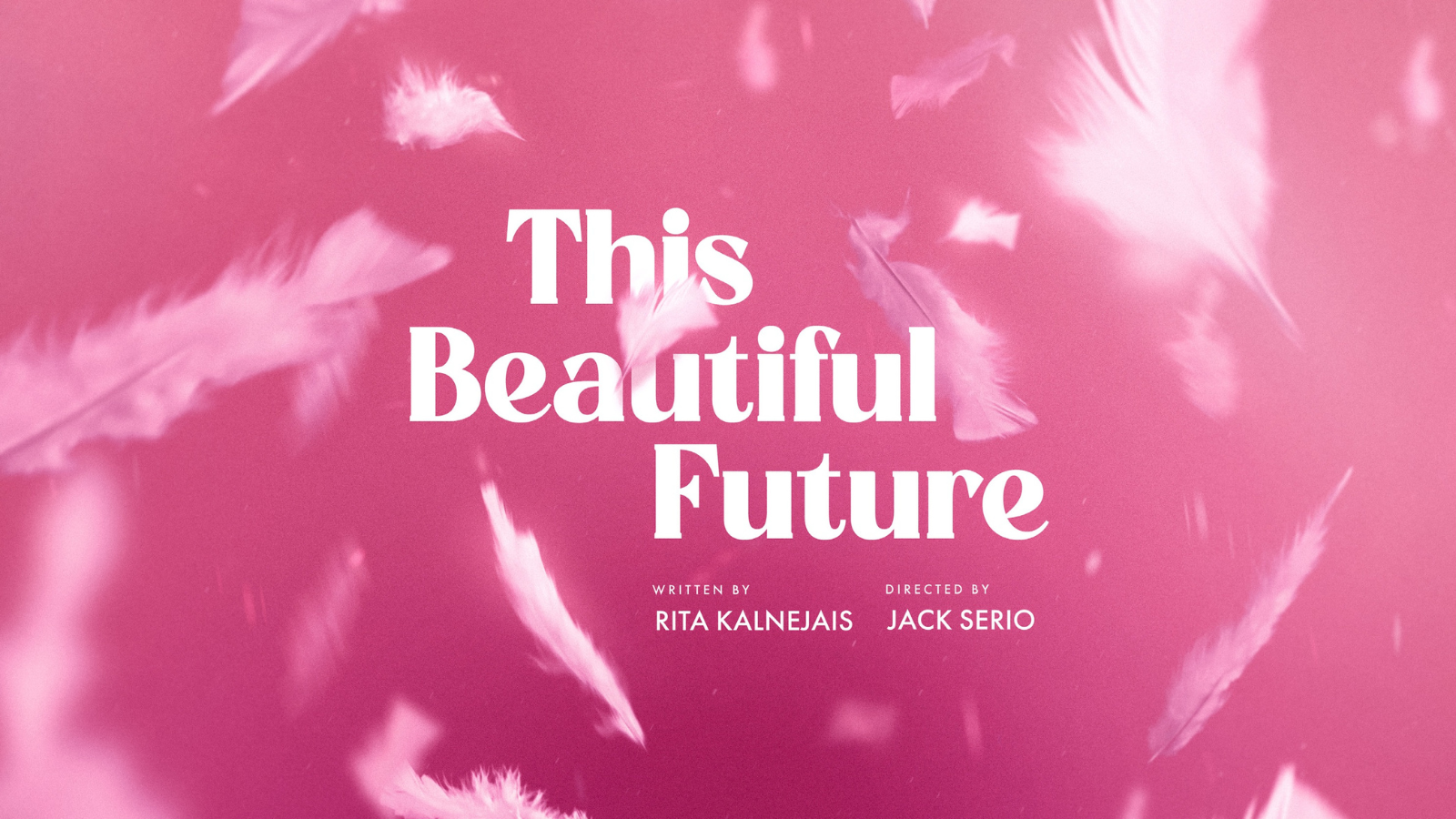 Following a twice-extended and sold-out NYC engagement earlier this year, This Beautiful Future will transfer Off-Broadway to the Cherry Lane Theatre. Performances begin September 10 with an opening night set for September 20.

Written by Rita Kalnejais and directed by Jack Serio, This Beautiful Future is a story of young love set during World War II. It follows two teenagers from opposite sides as they take shelter one night in the middle of a battle.

“I wrote [this play] in 2016 when every election just turned out so badly,” said Kalnejais. “I wanted to write something tender that held the vulnerability of the characters beyond their politics. I wanted the young characters—so shaped by the violence around them—to experience something so pure in their connection that it felt revolutionary.”

“It is as challenging as it is loving, provocative as it is delicate,” adds Serio, who directed the Theaterlab production earlier this year. “It’s a genre-defying piece of work that reminds us why we go to the theatre.”