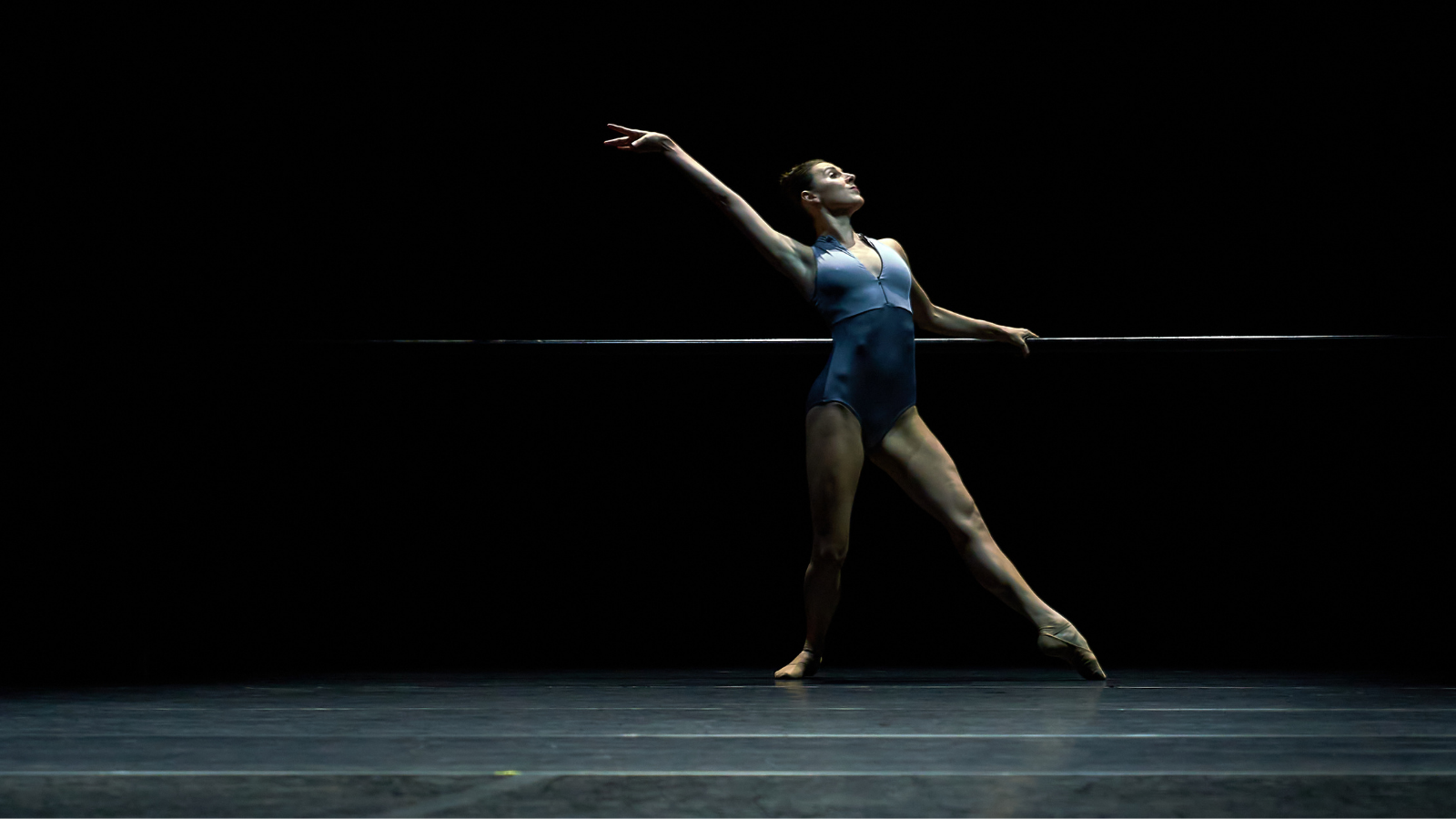 Picture this: you are 12 years old when you make your Broadway debut. While performing in that show, you attend the School of American Ballet, studying performing arts during the day, and dancing onstage at night. Dancers are notorious for drive and dedication, and Tiler Peck is no exception to this. Peck’s talent, grit, and heart has led her to making it big on stage, but her resilience is what has propelled her through some recent challenges.

Peck has made her mark with performances in multiple Broadway productions including The Music Man and On The Town, and has served as a Principal Dancer for the New York City Ballet since 2009. Although it is not uncommon for ballet dancers to find work on Broadway, Peck’s passion for both has been an admired characteristic of her public persona, and yet, her initial focus was on jazz as a dancer, and her arrival to ballet came simply in an effort to maintain her technique.

“It was actually Susan Stroman who said to me, ‘you know, Tiler, you’re really young and you’ve got great technique, and it’s always easy to lose technique when you’re in a Broadway show doing the same choreography [everyday], so you should really find somewhere to train.’ I decided I’d train there during the day and go do the show at night. It was the best of both worlds,” she recalls. Now, she has danced her dream roles in all of the classic ballets, as well as contemporary pieces by acclaimed choreographers such as Stroman and Justin Peck. In 2014, she launched her own dancewear collection, Tiler Peck Designs, in collaboration with Body Wrappers. This weekend, she’ll present her own curated mainstage program at New York City Center.

Success and challenge go hand-in-hand, and Peck has encountered–and conquered–some monumental ones in the past few years alone. Just one year prior to the COVID-19 shutdown of live arts in New York City and across the nation and the world, Peck sustained a neck injury, waking up with a herniated disc. For many dancers, injuries feel like both an unimaginable and inevitable nightmare in their careers. With Peck’s particular injury, things felt even more dismal, as doctors informed her that they believed she would never dance again. “As dancers, we just want to know the end result, and with this injury, it was not like that. I really had to dive deep and give into the fact that I had to let it take its course,” she shared. Although dancers experience a wide array of injuries, Peck was not acquainted with any who had experienced hers specifically, rendering the situation even more isolating. “It was so intense, and I couldn’t really turn to someone who had been through it.”

Nevertheless, Peck healed and returned to the stage once again in late 2019. But, when March 2020 arrived, once again, she (and everyone else, this time) had no choice but to step away. “I had just gone back to being onstage and just done Swan Lake again, and then the shutdown happened,” she said. Resourceful and resilient as always, Peck found a way to keep both her spirits up and her skills polished throughout the pandemic, with live ballet classes she shared daily on Instagram, coined #TurnItOutWithTiler. It quickly gained traction, with notable guests including Jennifer Garner, Lea Salonga, and Sarah Jessica Parker. Each session, Peck and guests guided live viewers through movement.

With a casual, comfortable tone and setting, #TurnItOutWithTiler sought to safely bring ballet to the homes of all dancers, whether they were enthusiasts or experts. “I think sometimes ballerinas get put on this pedestal where [we seem] untouchable to everyday non-dancers, and what was really nice was that they could see I was in the pandemic right there with them, taking class in my mom’s kitchen. I think it made ballet seem a lot more accessible, which is what I’m always trying to do,” Peck said.

Peck’s efforts to broaden public interest in ballet comes from her early years, during which she found ballet “boring,” as she operated under the assumption that ballet was strictly limited to its older works and forms. “I thought, ‘oh, it’s just tiaras and tutus,’ and it’s so much more than that. If we can expose new audiences to that, they might find an appreciation and love for it. That’s exactly what I’m trying to do with my shows at New York City Center: show all that ballet can be,” Peck said.

Peck’s Artists at the Center series will feature the New York premieres and world premieres of many new works, such as her own Thousandth Orange, featuring prominent dancers like Isabella Boylston, Lauren Lovette, and India Bradley. Three other new works will also be presented: Swift Arrow by Alonzo King; Time Spell by Peck, Michelle Dorrance, and Jillian Meyers in conjunction with their dance ensemble; and The Barre Project, Blake Works II choreographed by William Forsythe.

Whether examining her multifaceted experience spanning from Broadway to ballet and beyond, or looking towards her upcoming New York City Center program, it is clear that Peck is not only a dynamic dancer, but a brilliant visionary for the future of ballet. Her fighting spirit in tandem with her forward-thinking approach cultivates a long-standing effect on dance as an art form that will certainly evolve into a legacy.