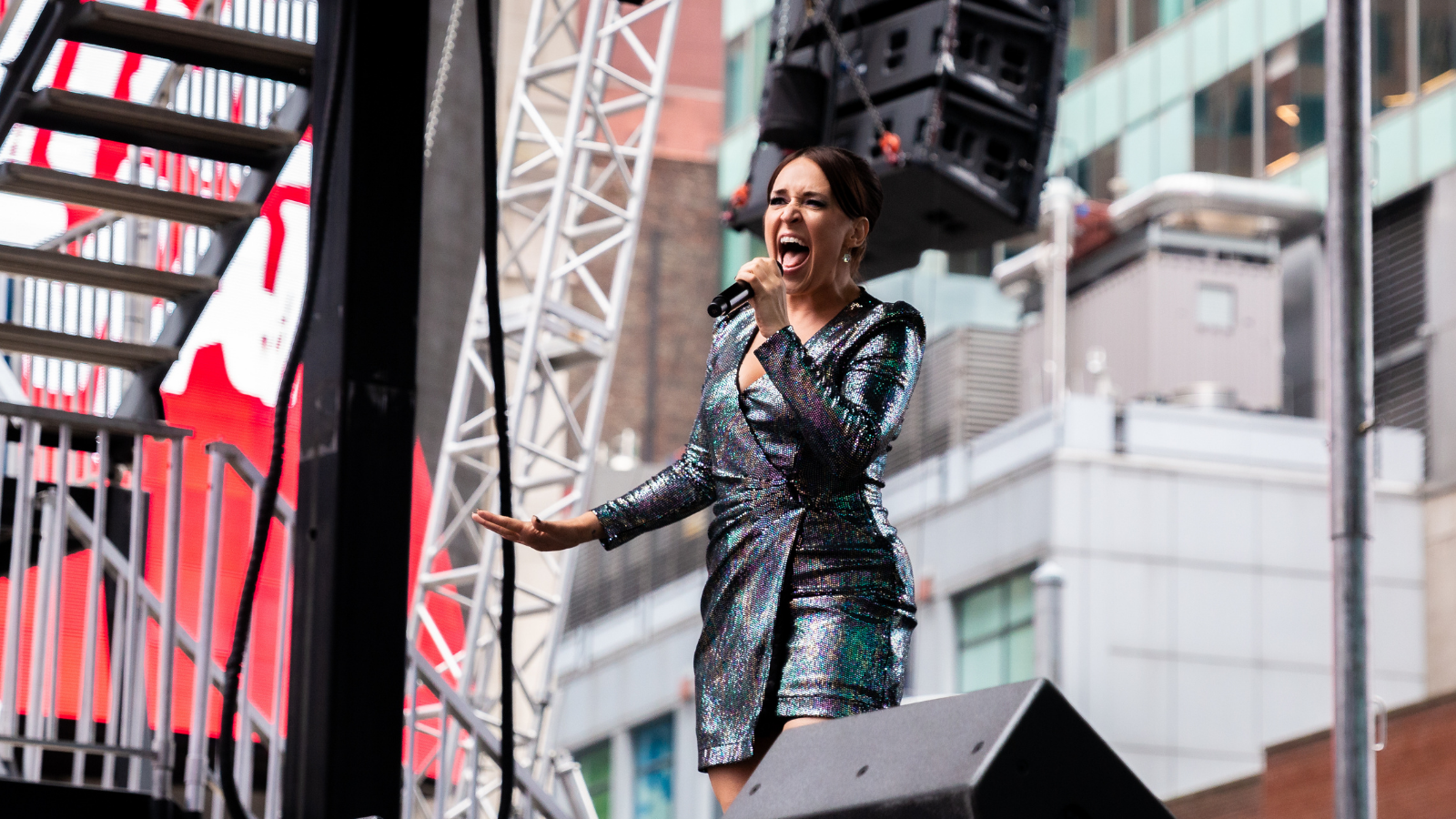 Broadway star Jessica Vosk wowed the audience with a stirring rendition of "Gimme Gimme" from Thoroughly Modern Millie, and Brian Stokes Mitchell brought the crowd to their feet with "There’s No Business Like Show Business" from Annie Get Your Gun - a very fitting choice.

As Senator Schumer told the audience, the best days are yet to come and we are ready for Broadway to be back, and to never leave us again.

Check out photos from the kick-off event: