Tina Fey Set to Host ONE NIGHT ONLY: THE BEST OF BROADWAY Airing December 10 on NBC 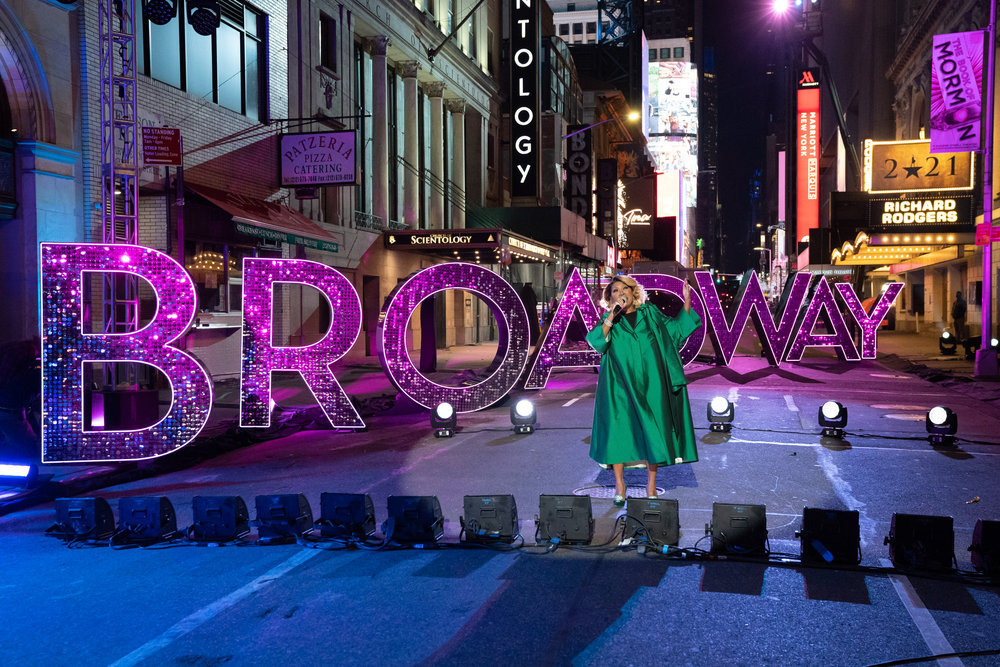 Broadway music will be filling homes across the nation Thursday, December 10th as Tony Award-Nominated Tina Fey hosts, One Night Only: The Best of Broadway. Featuring Broadway stars showing their incredible resilience during these trying times, this two-hour production is set to air at 8PM EST on NBC.

The telecast will showcase performances from critically acclaimed shows including, Chicago, Harry Potter and the Cursed Child, Mean Girls, Ain’t Too Proud - The Life and Times of The Temptations, Jagged Little Pill, Rent, Diana: The Musical and Jersey Boys plus sneak peaks of shows premiering in the 2021 Broadway Season. The night will include appearances from many Broadway greats such as, Barbara Streisand, Antonio Banderas and the Spanish cast of A Chorus Line, Sutton Foster, Kristen Bell, Josh Groban, Leslie Odom Jr. and Billy Porter to name a few.

“With Broadway being crippled by current events, it’s never been more vital to showcase these incredible performers and remind audiences of their extraordinary talents for when they return to the stage,” said Doug Vaughan, Executive Vice President, Special Programs, NBC Entertainment. “We’re proud to partner with Broadway Cares and do our part to help those in that tight-knit community during these difficult times.”

Throughout the evening donations that are made will provide groceries, medication and emergency financial support to those within the Broadway community who have been impacted by the Covid-19 global pandemic. For over 25 years Broadway Cares/Equity Fights AIDS has worked in conjunction with The Actor’s Fund to provide vital humanitarian services to those in the entertainment industry.

For more information on how to donate or be more involved: http://broadwaycares.org/help2020