TITANIQUE Will Sail Into NYC Again This Summer 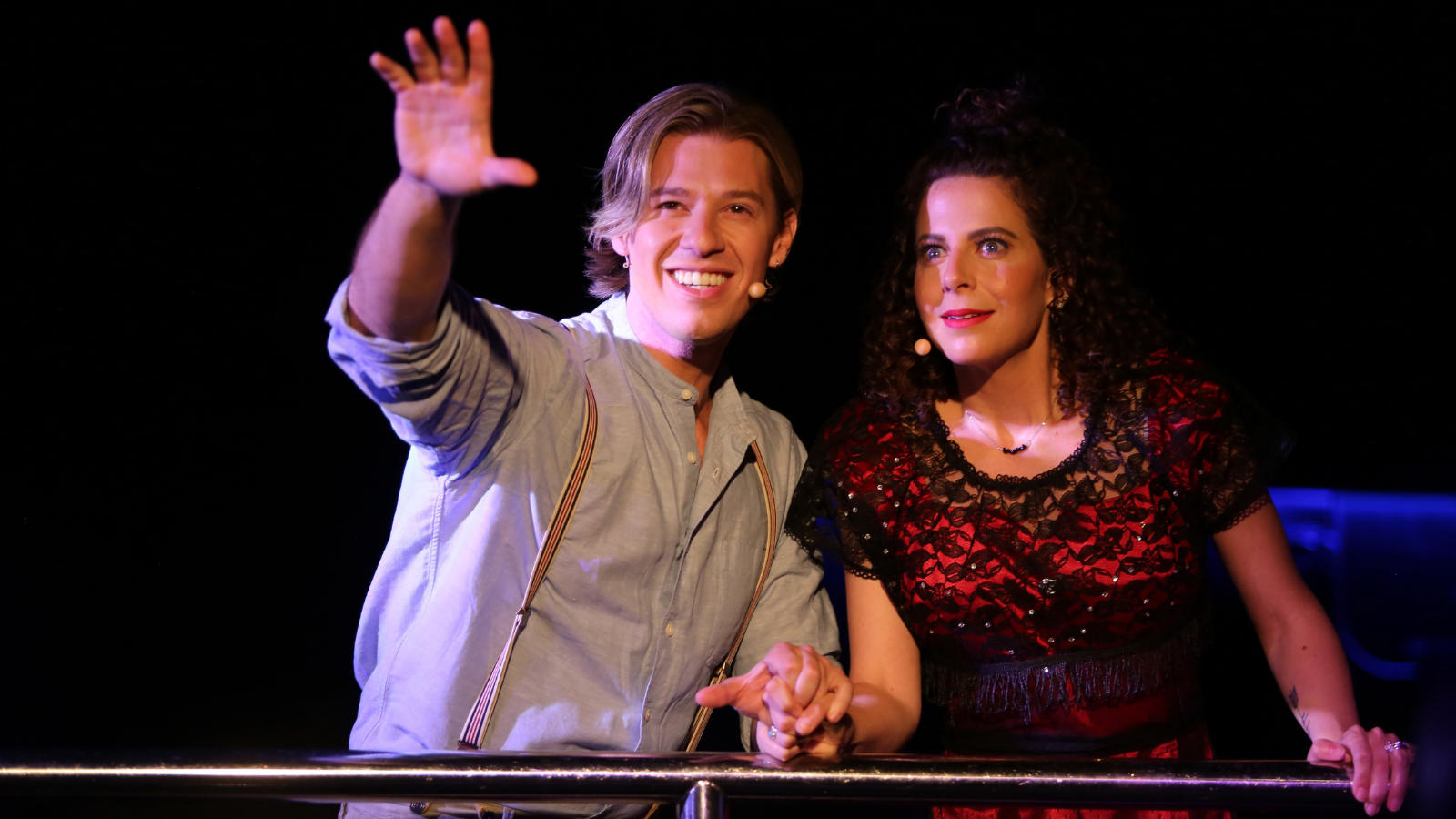 The ship of dreams is making its way back to NYC this summer. The popular Off-Broadway musical Titanique will play a limited run at the Asylum Theatre with performances beginning June 14. Opening night is set for June 23.

‍Titanique, a parody of James Cameron’s Oscar-winning film Titanic featuring the songs of Celine Dion,  follows the singer as she commandeers a Titanic Museum tour and offers her own take on the doomed vessel. The score features “My Heart Will Go On,” “All By Myself,” and “To Love You More.”

The show is directed by Tye Blue and co-written by Blue, Marla Mindelle, and Constantine Rousouli. Music supervision, arrangements, and orchestrations are by Nicholas Connell with casting by The Telsey Office’s Rachel Hoffman and Henry Russell Bergstein.

Casting and a design team will be announced at a later date.