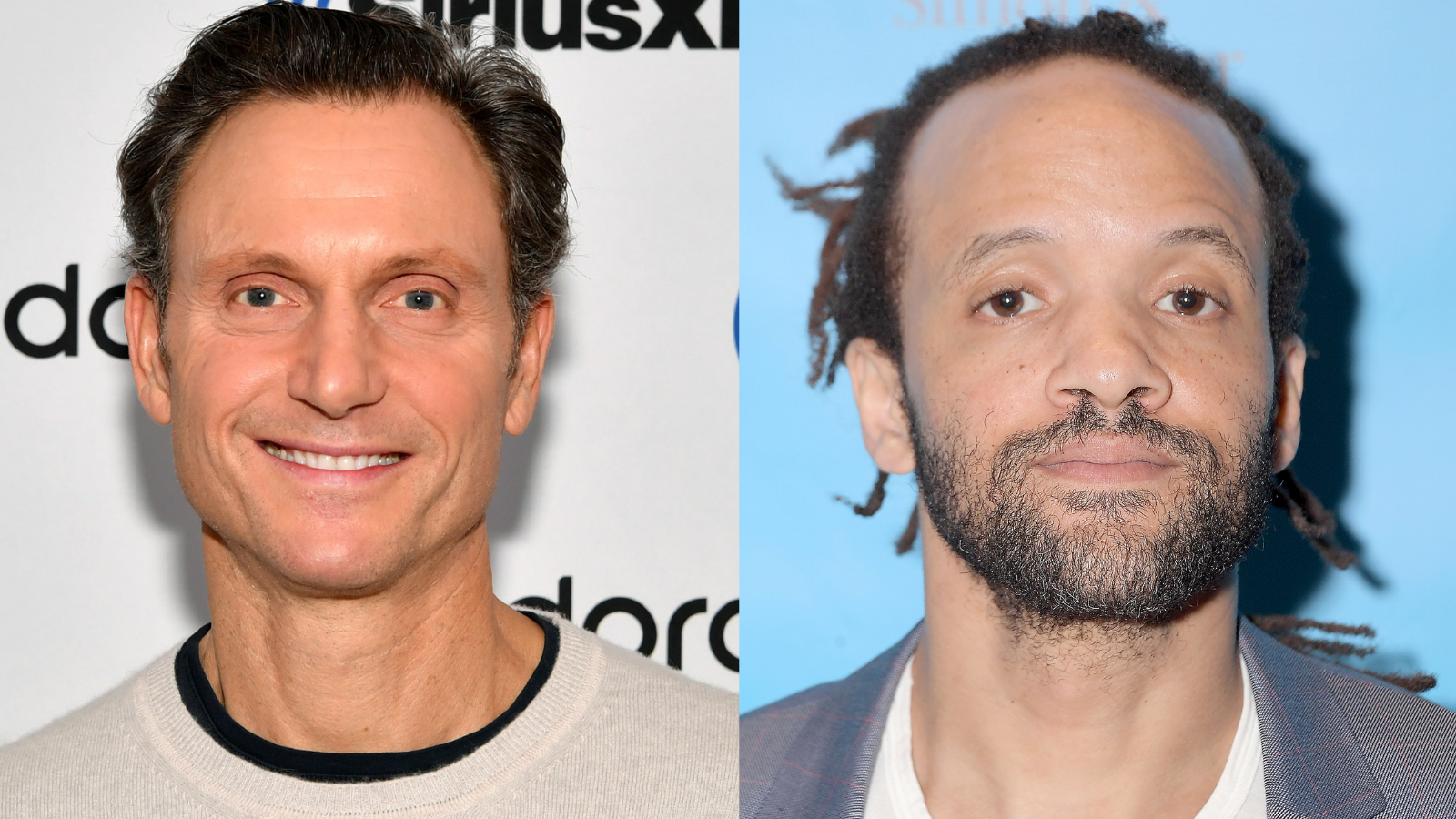 It’s time to fall in love with love all over again. This morning, it was announced that the Rodgers and Hart-John O’Hara classic musical Pal Joey will be headed back to the Great White Way in the 2022-2023 season.

Adapting O’Hara’s book so that the primary setting of the plot is a South Side Chicago nightclub in the 1940’s and changing the character of Linda from a stenographer/clerk to an aspiring singer, has enabled the creative team, with the permission of the Rodgers and Hart estate, to interpolate some of that team’s greatest songs into an already memorable score.

Pal Joey was last seen on Broadway in 2008 directed by Joe Mantello and was nominated for four Tony Awards including Best Revival of a Musical.