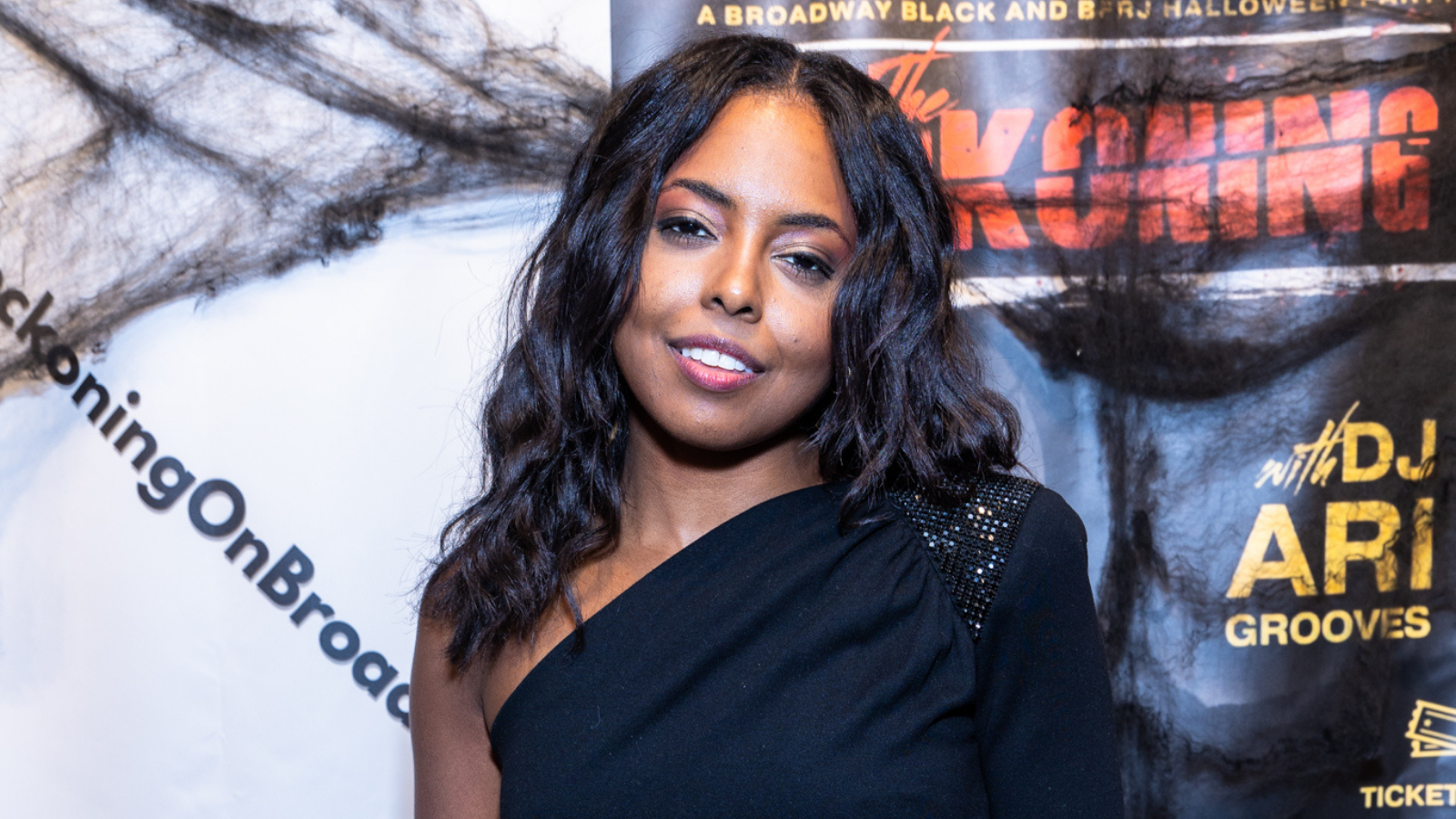 The New York Pops will kick off its 40th anniversary season with a concert by Tina—The Tina Turner Musical Tony winner Adrienne Warren. One Night Only: An Evening with Adrienne Warren (October 21) will feature highlights from her career on stage, including selections from Tina, Shuffle Along, and The Wiz. The star will also announced the nominees for the 2022 Tony Awards May 9

The 2022–2023 season will continue with I’m Still Here: Celebrating Sondheim (November 18), paying tribute to the legendary songwriter and his contributions to Broadway, including Company and Sunday in the Park with George. The show will feature guest artists Nikki Renée Daniels, Matt Doyle, and Melissa Errico, along with Essential Voices USA.

The New York Pops is then featured in The Music of Star Wars (February 10, 2023), a new concert that includes music from all nine films in the Skywalker Saga as well as the two anthology films, Rogue One and Solo: A Star Wars Story, presented in chronological order. Following that is the 95th birthday celebration The Marvelous Marilyn Maye (March 24). Led by NY Pops music director and conductor Steven Reineke, all performances will take place in Stern Auditorium on Perelman Stage at Carnegie Hall.