Tony-Winning COMPANY Will Close on Broadway; National Tour to Follow 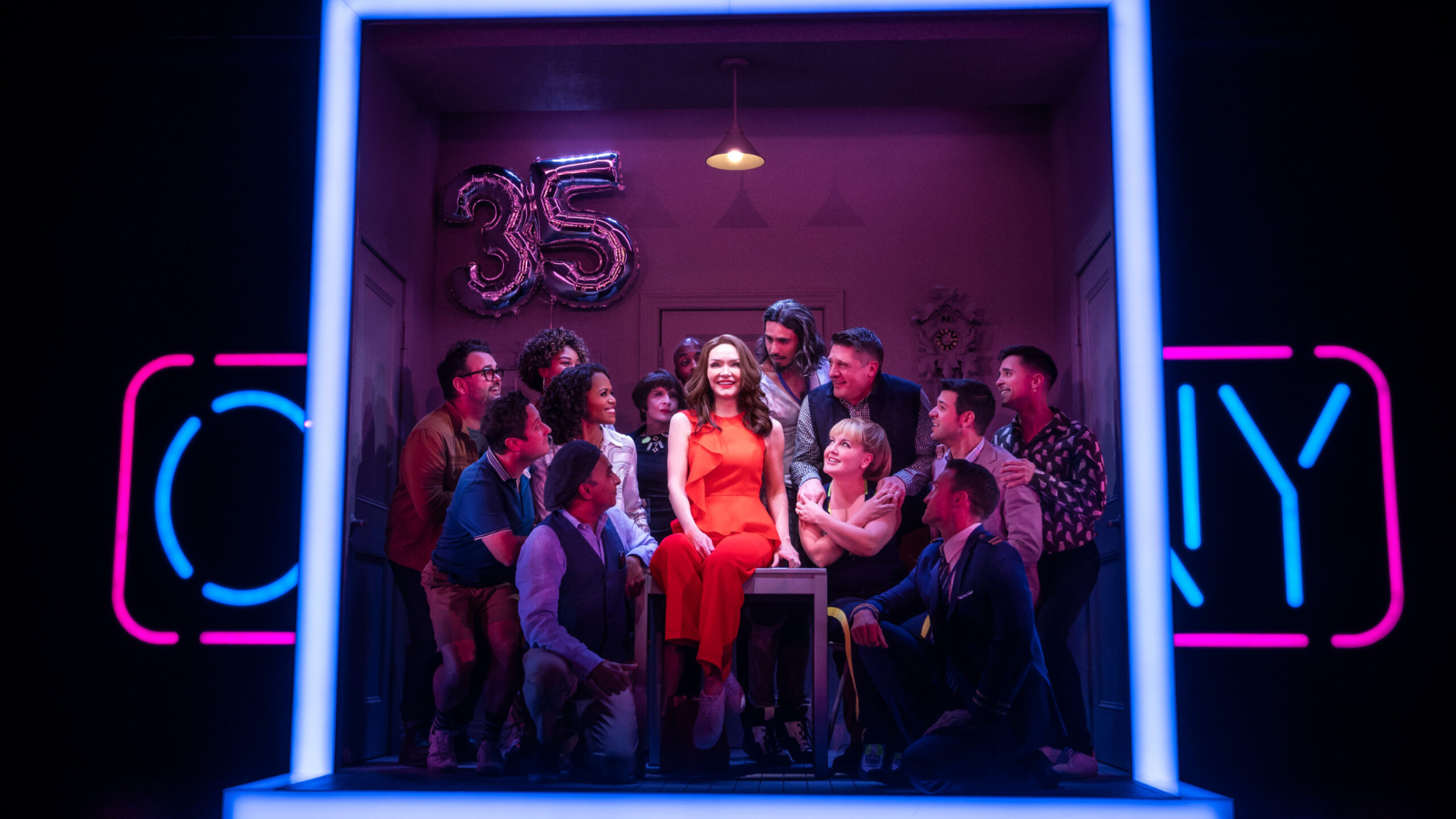 File this under “Sorry-Grateful.” The Tony-winning Broadway revival of Company will play its final performance July 31 at the Bernard B. Jacobs Theatre. Following the closure, a North American tour will take off in the 2023-2024 season (we’ll drink to that!).

“It remains the honor of a lifetime to bring Stephen Sondheim and George Furth’s masterpiece to Broadway in Marianne Elliott’s Tony Award-winning reimagined production,” said producer Chris Harper. “It is a testament to the dedication of everyone who works on the production that we have withstood all the challenges that Broadway has faced over the last two years to share this show with our amazing audiences. We have six more weeks of performances to celebrate our astonishing cast, orchestra, and crew at the Jacobs Theatre.”