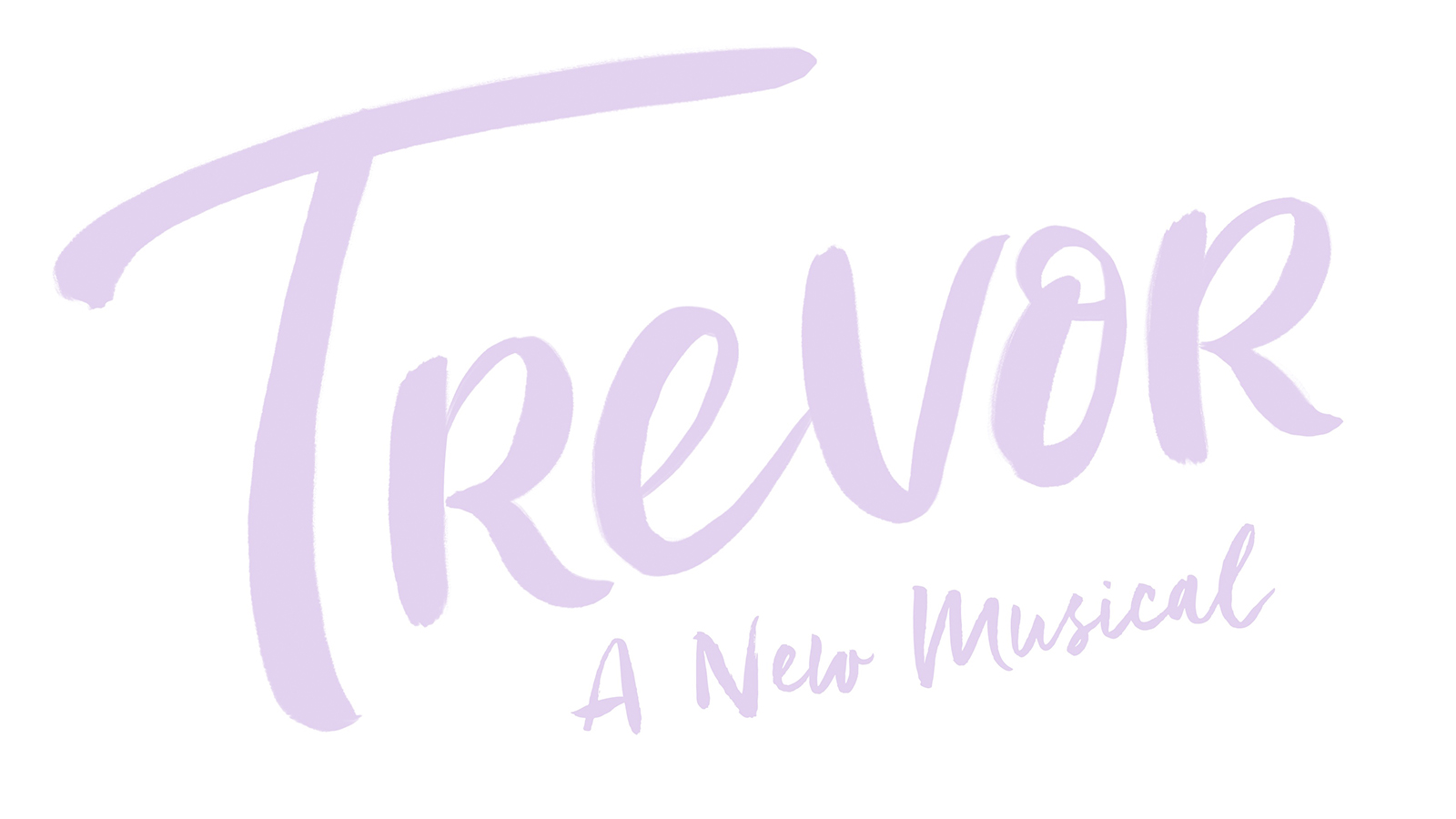 New performance dates for Trevor, the new musical that was in rehearsals ahead of its New York premiere when theaters shut down last spring were announced today.

Trevor will begin performances Monday, October 25, 2021 and open Wednesday, November 10, 2021 at Stage 42. Rehearsals will resume in September and full casting will be announced soon.

Trevor features book and lyrics by Dan Collins (Southern Comfort) and music by Julianne Wick Davis (Southern Comfort). Direction is by Marc Bruni (Beautiful: The Carole King Musical) and choreography is by Josh Prince (Beautiful: The Carole King Musical). Trevor is based on an original story by Celeste Lecesne and the Academy Award-winning short film, Trevor, directed by Peggy Rajski and produced by Randy Stone and Peggy Rajski, that had an original screenplay by Celeste Lecesne.

Trevor is about 13-year-old Trevor, a force of nature with a vivid imagination. As he deals with becoming a teenager, Trevor struggles to navigate his own identity and determine how he fits in a challenging world.

The Trevor Project, founded by Peggy Rajski, Randy Stone and Celeste Lecesne, was created as a result of the Trevor film and is not affiliated with the musical. It is the nation’s only accredited crisis intervention and suicide prevention organization focused on saving LGBTQ lives. www.TheTrevorProject.org

Tickets to Trevor are now on sale at TrevorTheMusical.com and Telecharge.com by phone at 212-239-6200 and online at www.Telecharge.com. Tickets for groups of ten or more are available through Broadway Inbound at www.broadwayinbound.com or by calling 866-302-0995.