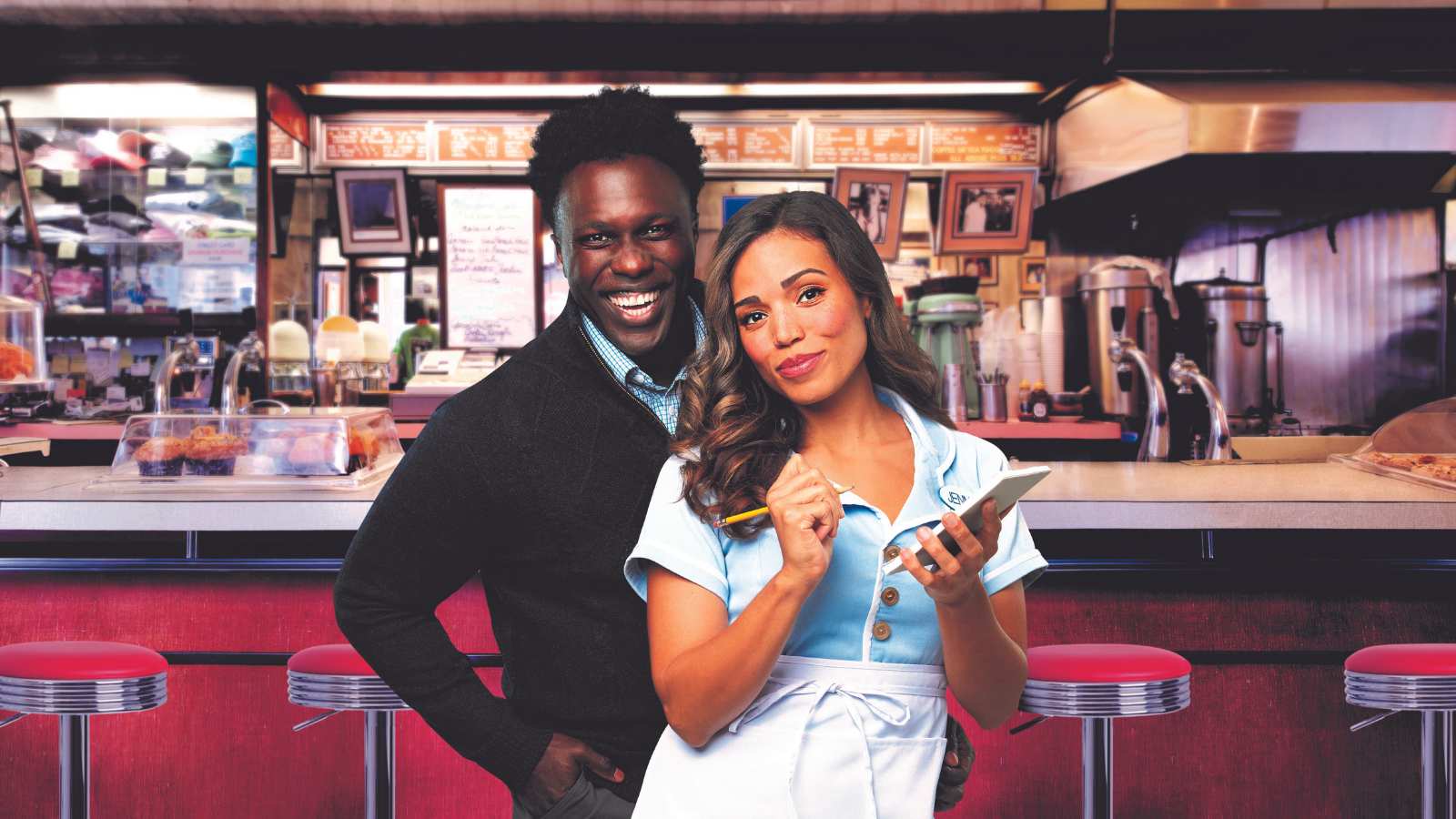 Joshua Henry and Ciara Renée were the final duo to star in Waitress on Broadway | Photo: Matt Murphy

Broadway is about to get a lot less sweet. It was announced this evening that Waitress, the acclaimed Sara Bareilles musical based on the 2007 film of the same name, will not reopen following their recent suspension of performances due to the Covid resurgence. The show played its final performance on December 20. It was originally scheduled to play until January 9, 2022.

A statement posted to their social media channels reads:

We are heartbroken to announce that Waitress on Broadway will be closing effective immediately.

With only two weeks of performances remaining and due to positive cases of COVID detected in the company and crew at the Barrymore Theatre, the decision has been made to curtail the engagement which was scheduled to run through January 9.

This is not how we wanted to finish our run but are so grateful to every fan and theater-lover who visited the Diner these past few months.

Ticket holders will be contacted and refunded by their point of purchase.

Directed by Diane Paulus, the show featured a book by Jessie Nelson. The musical opened for a limited engagement remounting on September 2, 2021 at the Ethel Barrymore Theatre.