WATCH: “All That Jazz” From CHICAGO’S First Performance Back On Broadway 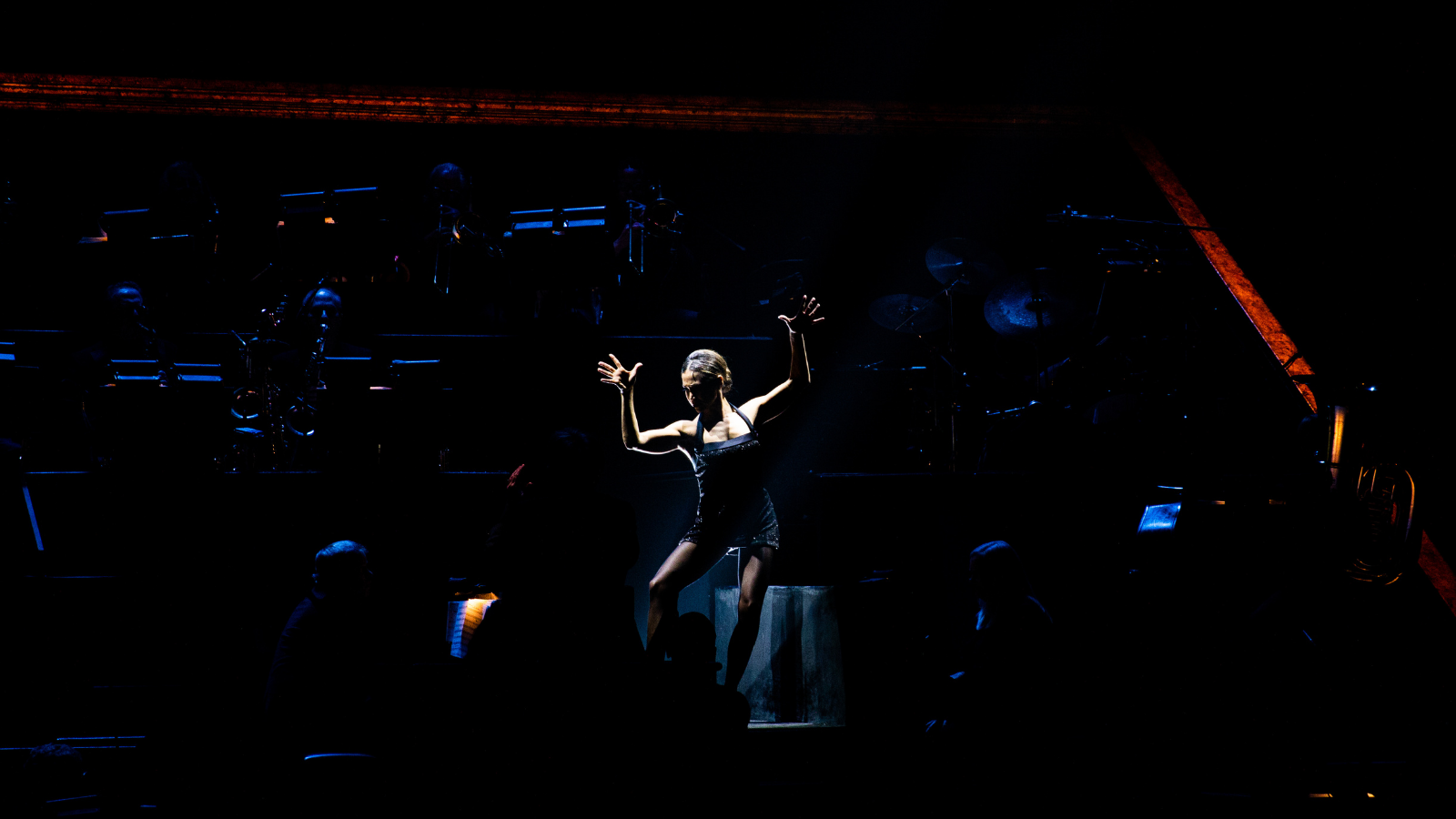 Chicago is back on Broadway at the Ambassador Theatre on 49th Street
By
Kobi Kassal
No items found.
on
Category:
Features

Chicago is currently the second longest running musical in Broadway history, and after a long intermission, the revival of the hit Kander and Ebb show has officially resumed performances at the Ambassador Theatre on 49th Street. ‍

Chicago, which has been running since 1996, is the story of Roxie Hart, a housewife and nightclub dancer who murders her on-the-side lover after he threatens to walk out on her. Desperate to avoid conviction, she dupes the public, the media and her rival cellmate, Velma Kelly, by hiring Chicago’s slickest criminal lawyer to transform her malicious crime into a barrage of sensational headlines, the likes of which might just as easily be ripped from today's tabloids.

Watch Bianca Marroquín lead the cast as Velma Kelly in the show’s iconic opening night: “All That Jazz”