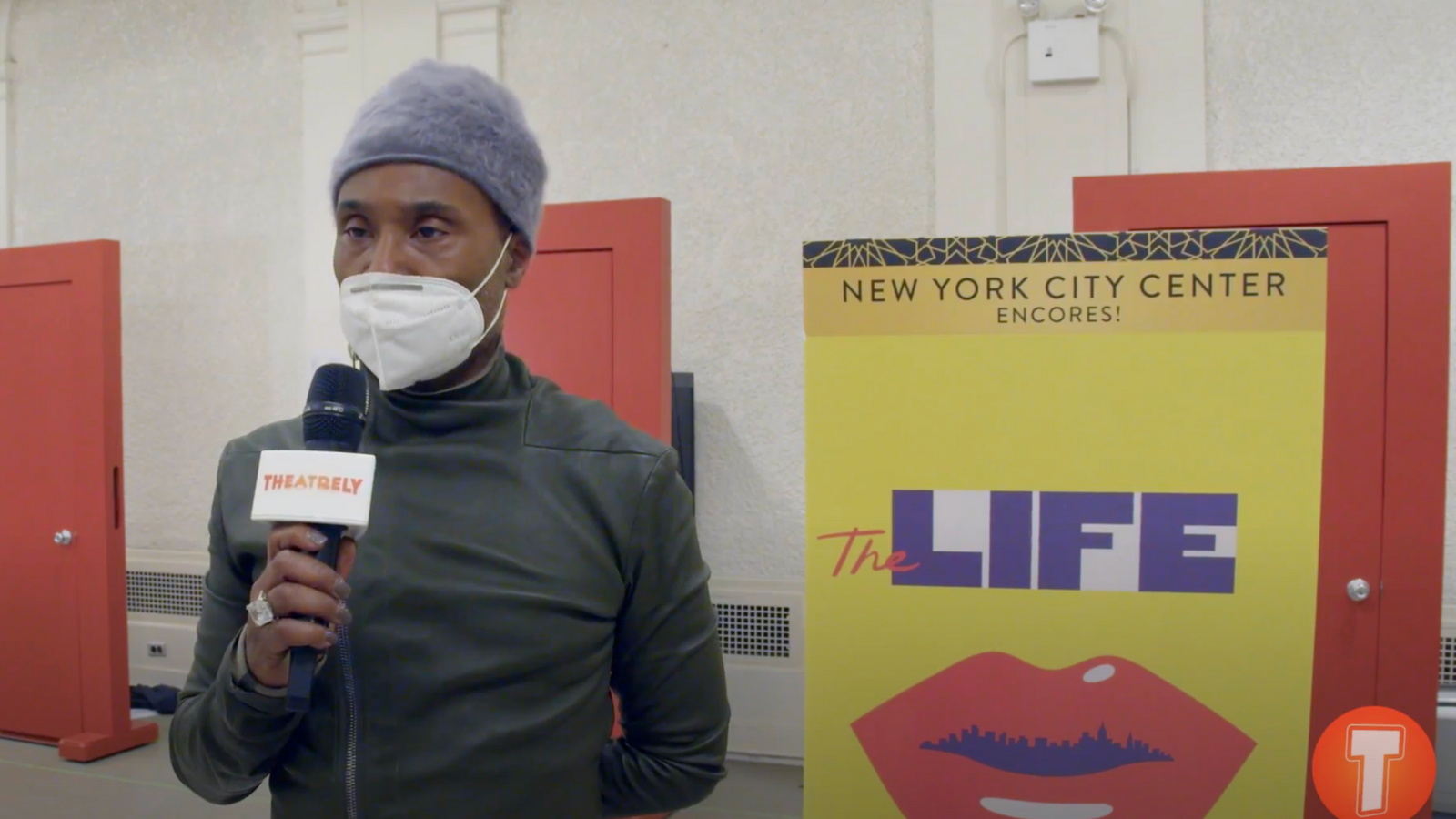 The revival of The Life, which plays March 16-20 at New York City Center as part of its Encores! Programming, is getting a bit of an update from the shiny veneer of its 1997 Broadway staging. Check out director Billy Porter and the cast discussing the musical below.

“We touch on the original, but we go right to what’s new and what’s fresh now,” says Ledisi, who plays Sonja (the role originated by a Tony-winning Lillias White). “Billy just gave it such a big push to another, darker feeling of it, and I love it, because it’s honest to me.”

“The Life is about…humanizing the folks on the margins who many people in our society, including our governments, deem as not human,” says Porter, who is making his Encores! debut as director.

The show is set in Times Square during the 1980’s at the height of the district’s popularity as a place of business for sex workers. The cast also features Jelani Alladin as Lou, Alexandra Grey as Queen, Antwayn Hopper as Memphis, Mykal Kilgore as Young JoJo, Erika Olson as Mary, Destan Owens Old Jojo, and Ken Robinson as Fleetwood.