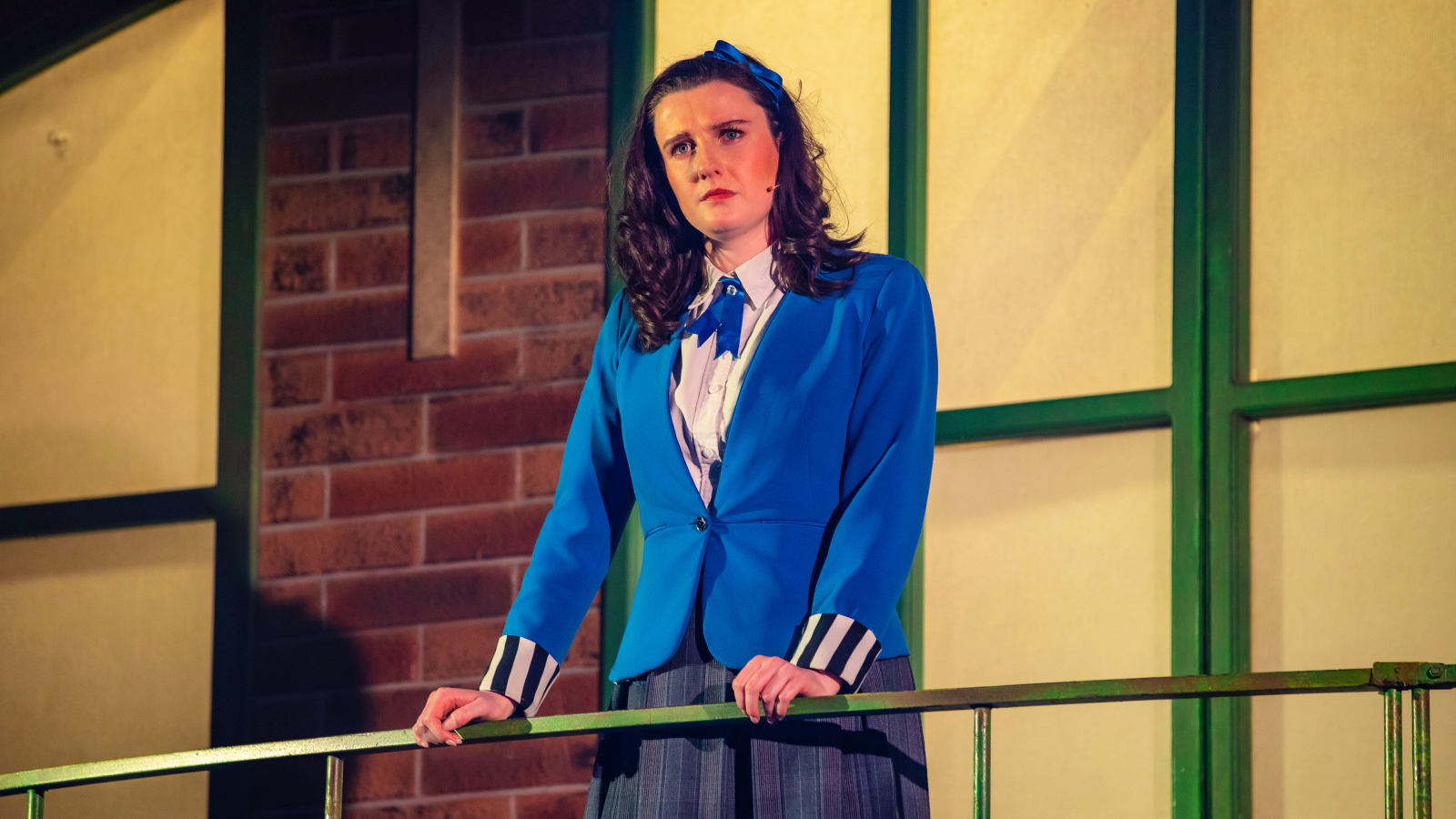 Ailsa Davidson as Veronica Sawyer in Heathers: The Musical | Photo: Courtesy of The Roku Channel

It’s time for Big Fun! As of today, September 16, Heathers: The Musical is streaming in the U.S. on The Roku Channel, and Theatrely is celebrating its big release by premiering an exclusive clip from the film.

The teen musical has been busy breaking box office records overseas in the U.K., whether on the West End, on tour, or in its current home of the Other Palace Theatre. Now, U.S. audiences will get to join the fun for the first time since the musical had its Off-Broadway debut in 2014. Heathers joins the growing list of stage musicals now streamable at home (Hamilton on Disney+, Shrek: The Musical on Netflix, and Come From Away on Apple TV+ to name just a few of our faves).

Watch the pivotal “Martha Piñata” scene from Heathers: The Musical below, and then go stream the full film.

‍Heathers: The Musical, based on the 1989 cult classic film of the same name, is directed for both the stage and screen by Andy Fickman. Book, music and lyrics are by Kevin Murphy and Laurence O’Keefe, with choreography by Gary Lloyd. The show features costume and production design by David Shields, lighting design by Ben Cracknell, sound design by Dan Samson.

Heathers: The Musical is currently running at the Other Palace Theatre in London, where tickets are currently on sale through February 19, 2023.