Watch: Meet The Cast and Team Behind TROUBLE IN MIND 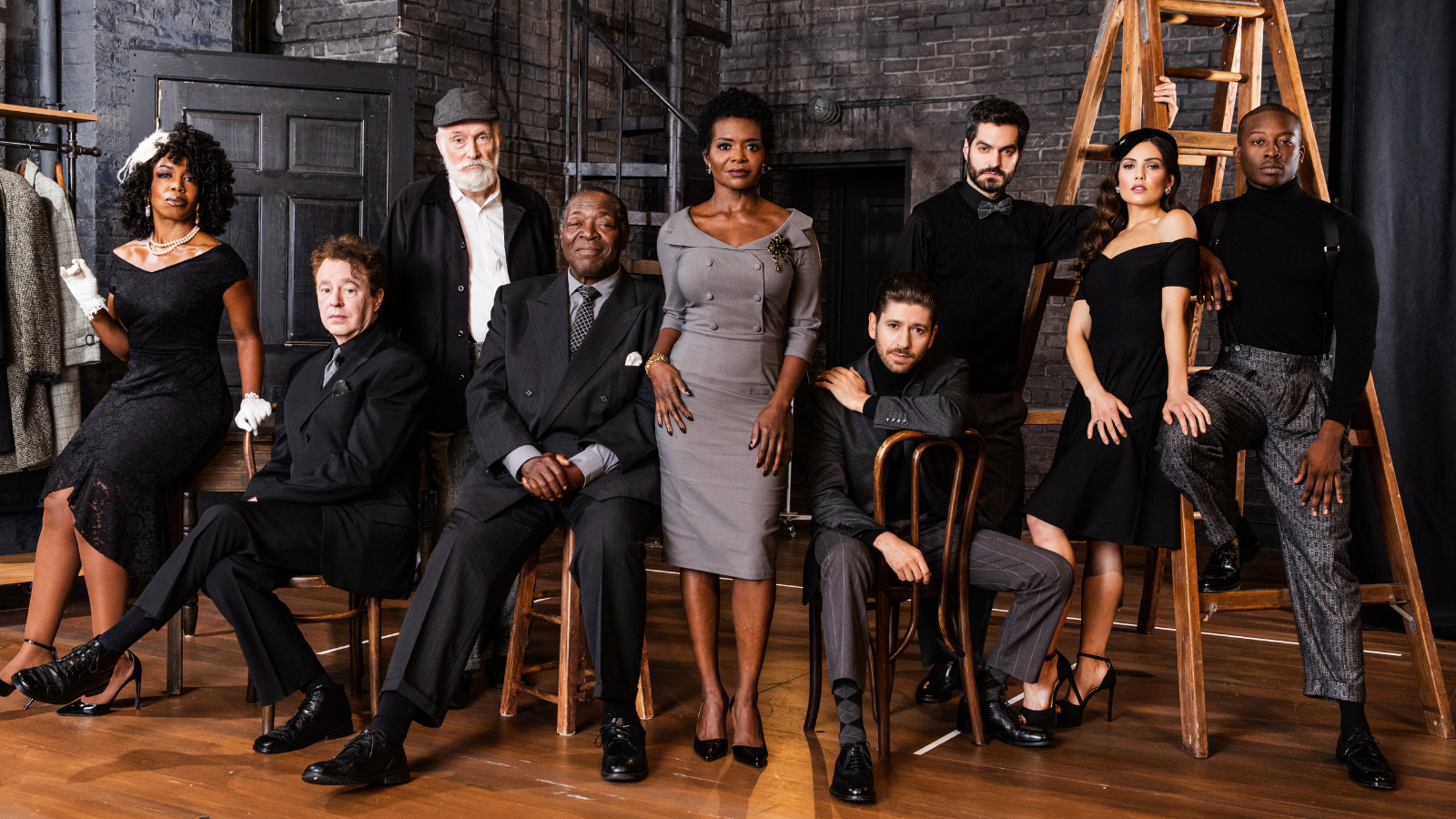 The company of Trouble in Mind on Broadway | Photo: Marc J Franklin

History will be made tonight at the American Airlines Theatre, where for the first time a work by playwright Alice Childress will premiere. Directed by Charles Randolph-Wright, Trouble in Mind begins previews this evening ahead of an official opening on November 18, 2021.

Following an experienced Black stage actress through rehearsals of a major Broadway production, Alice Childress’s wry and moving look at racism, identity, and ego in the world of New York theatre opened to acclaim Off-Broadway in 1955. At the forefront of both the Civil Rights and feminist movements, the prescient Trouble in Mind was announced to move to Broadway in 1957…in a production that never came to be.

Meet members of the cast and team, and see why Trouble in Mind is not to be missed.