WATCH: Meet the Cast of MOULIN ROUGE! THE MUSICAL Tour 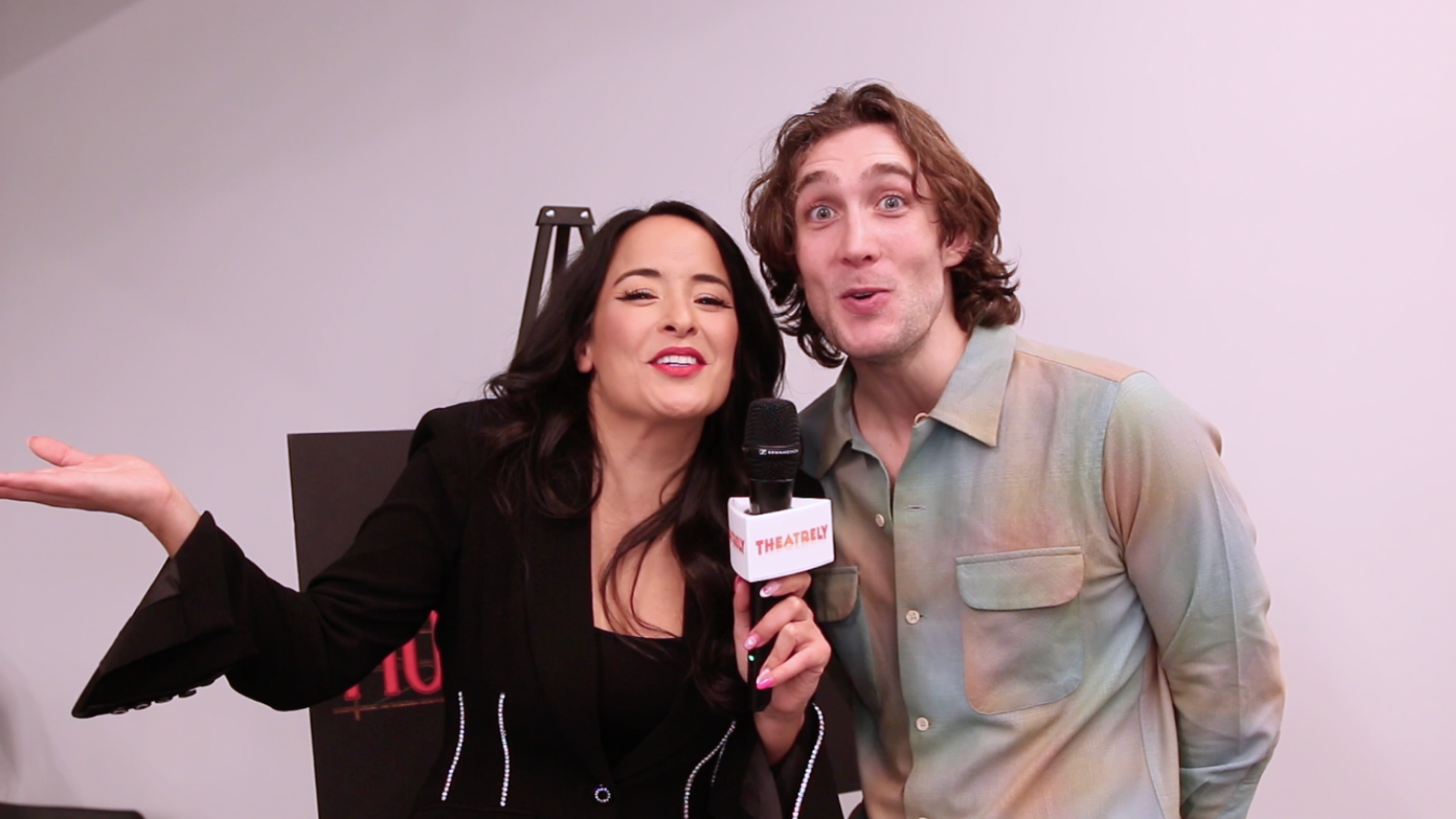 A knife seems like a perfectly reasonable item to pack in your suitcase before you head out on tour…right? It’s for cooking! Check out the North American tour cast of Moulin Rouge! The Musical below as they discuss what they’re bringing on the road, the fast-budding friendships backstage, and what audiences can expect from the show.

The musical stars Courtney Reed as Satine, Conor Ryan as Christian, Austin Durant as Harold Zidler, André Ward as Toulouse-Lautrec, David Harris as The Duke of Monroth, Gabe Martínez as Santiago, and Libby Lloyd as Nini.

Performances begin in Chicago March 19 at the James M. Nederlander Theatre. Following Chicago, the tour will continue on to Minneapolis, Denver, Los Angeles, and San Francisco, California. A full schedule is available here.

‍Moulin Rouge! is directed by Alex Timbers and with a book by John Logan, choreography by Sonya Tayeh and music supervision, orchestrations, and arrangements by Justin Levine.