WATCH: Pride Rock is Once Again Open For Business at THE LION KING on Broadway 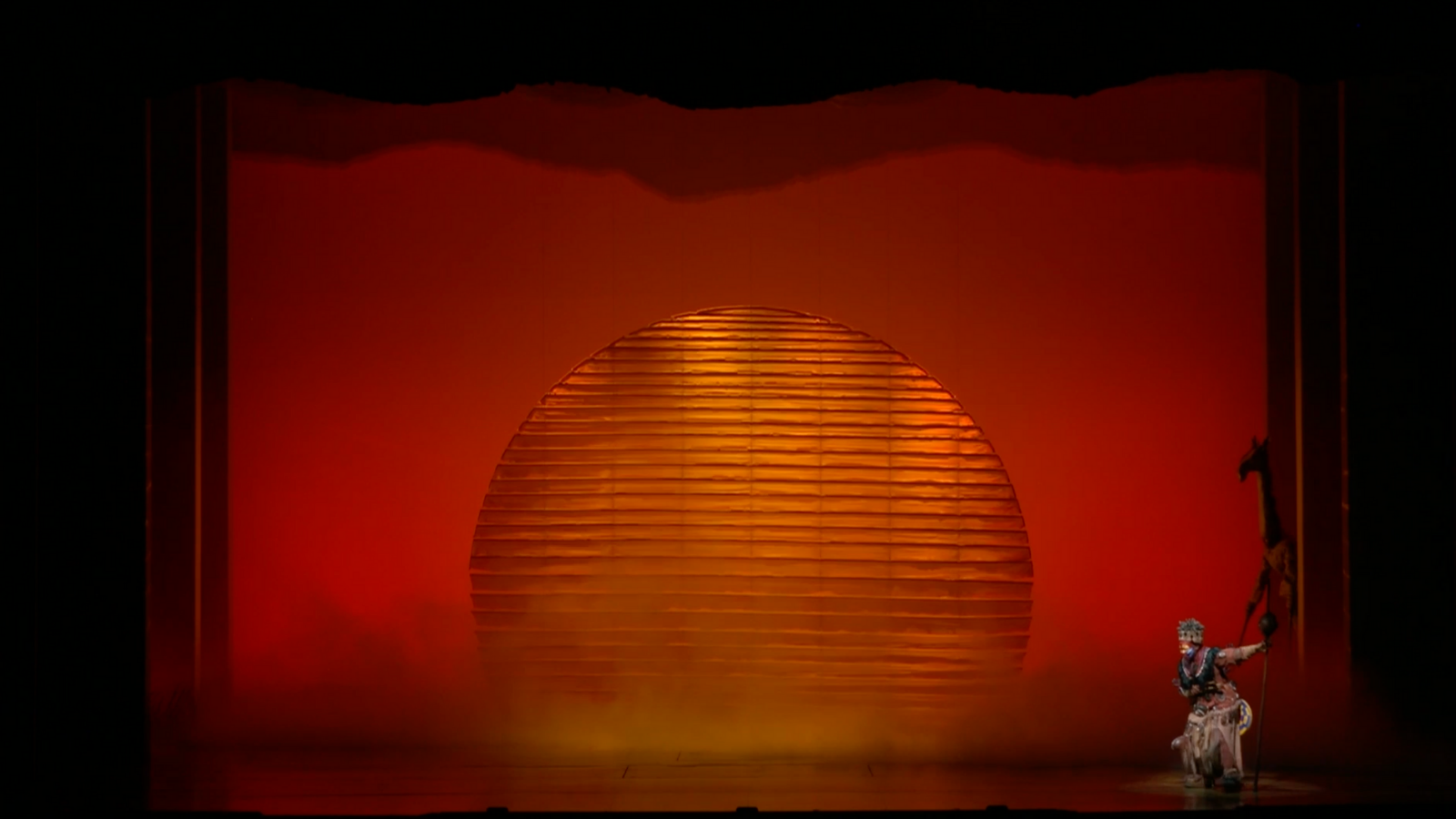 The Lion King is officially open once more at the Minskoff Theatre
By
Kobi Kassal
No items found.
on
Category:
Features

Since opening on Broadway in 1997, The Lion King has dazzled millions of fans across the globe, and last night celebrated its triumphant return to the Great White Way. After many months away, the animals are back home at the Minskoff Theatre officially.

Watch clips from the first performance back with "The Circle of Life" and remarks from Tony Award Winning director Julie Taymor.