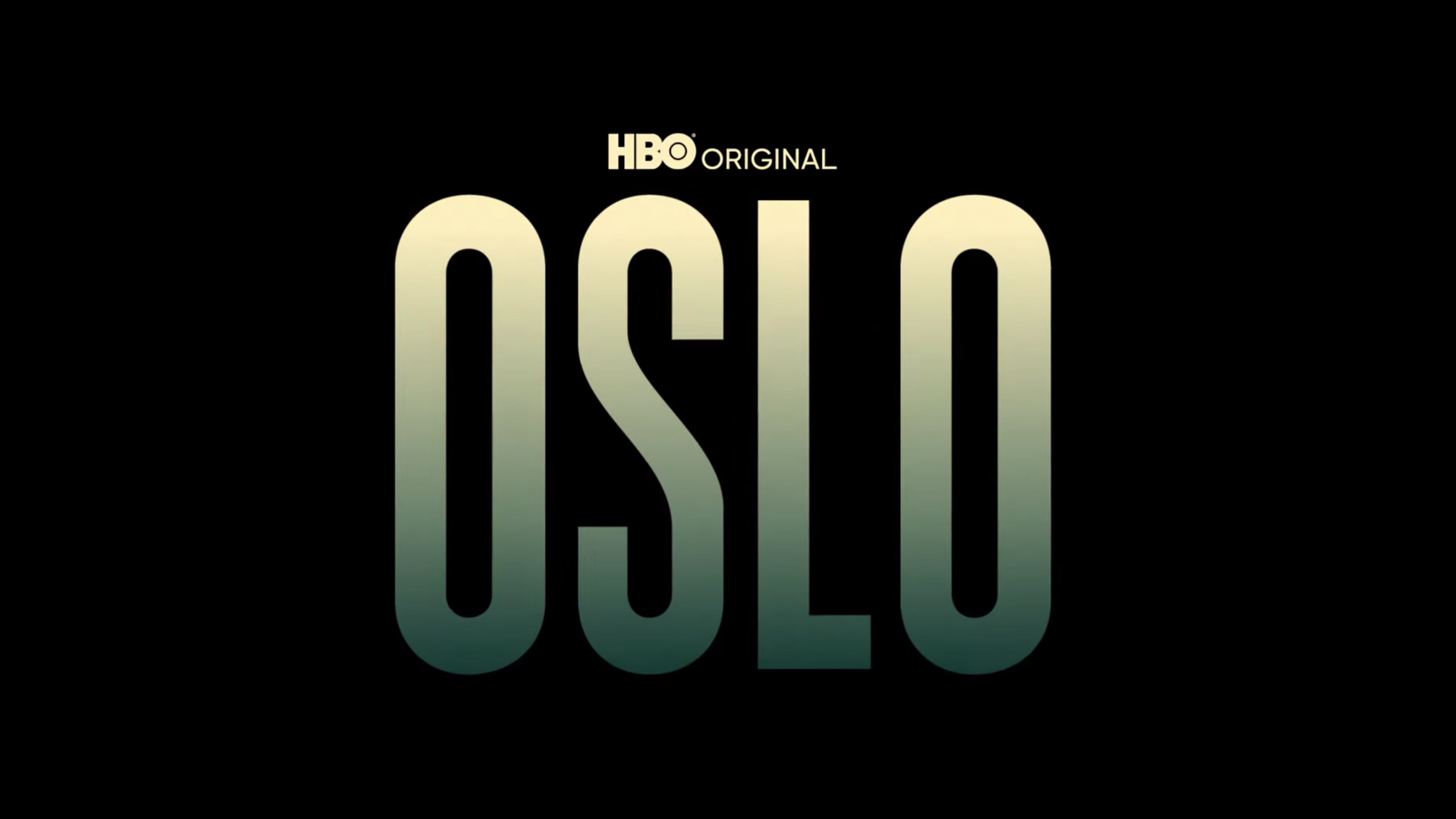 HBO debuted the first teaser for OSLO, starring Golden Globe® winner Ruth Wilson and Emmy® nominee Andrew Scott. The film debuts Saturday, May 29 (8:00-10:00 p.m. ET/PT) on HBO and will be available to stream on HBO Max.

Adapted from the Tony Award®-winning play of the same name, the film is based on a true story of negotiations between implacable enemies — the secret back-channel talks, unlikely friendships and quiet heroics of a small but committed group of Israelis, Palestinians and one Norwegian couple that led to the 1993 Oslo Peace Accords.  DreamWorks Pictures, Marc Platt Productions, and Bold Films produce.