Watch the New Trailer for TREVOR: THE MUSICAL Movie on Disney+ 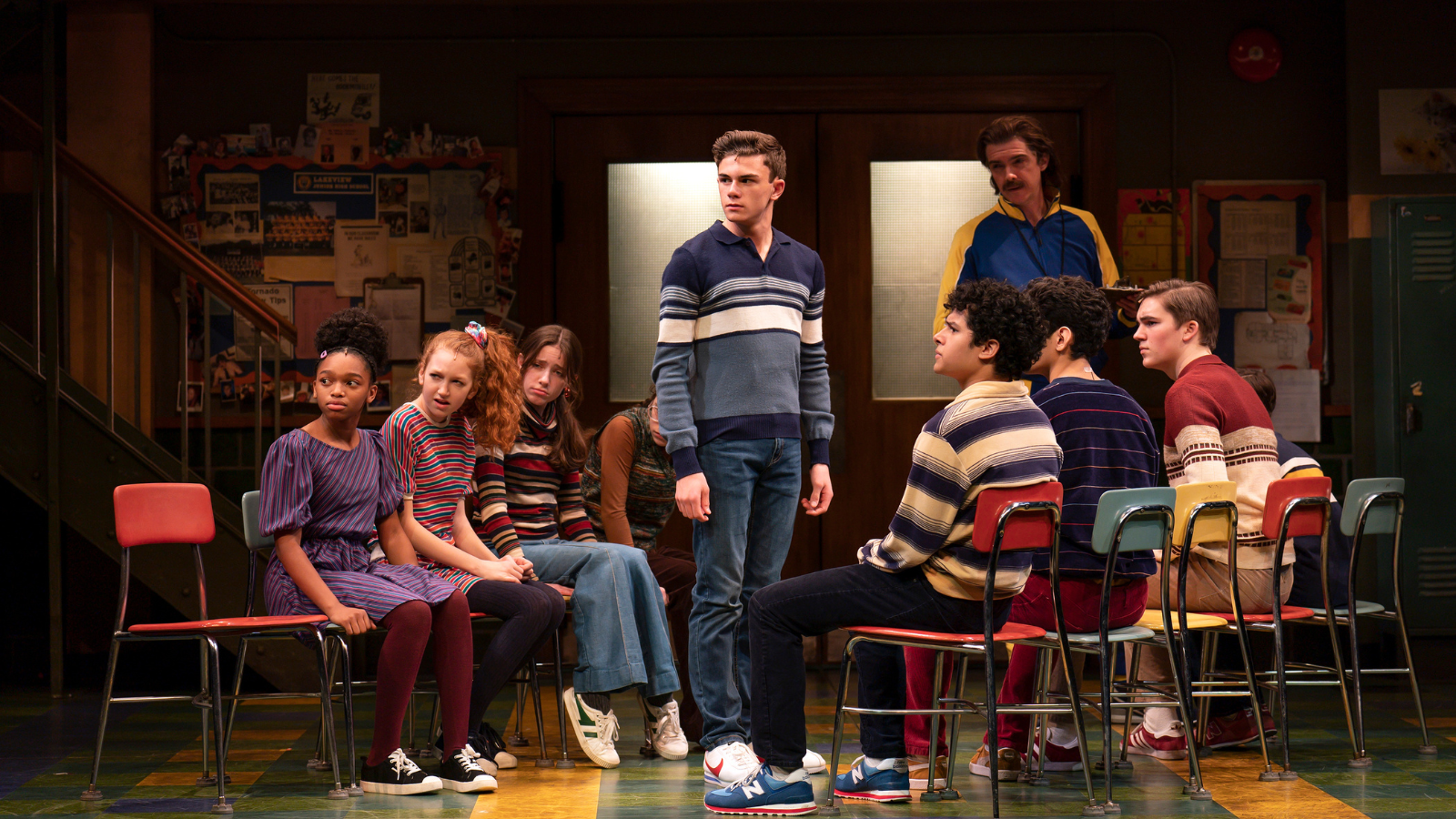 Happy Pride Month! To celebrate the the rainbow-tinted start of summer, Disney+ has released a new trailer for the upcoming film capture Trevor: The Musical. Check it out below ahead of its streaming debut June 24.

Starring Holden William Hagelberger, the musical follows a 13-year-old with a vivid imagination (and a love for Diana Ross). As he deals with becoming a teenager in 1981, Trevor struggles to navigate his own identity and determine how he fits in. After an embarrassing incident at school suddenly puts him under the wrong spotlight, our hero must summon the courage to forge his own path.

‍Trevor: The Musical features a book and lyrics by Dan Collins and music by Julianne Wick Davis. It is based on the 1995 Oscar-winning short film Trevor, directed by Peggy Rajski, produced by Randy Stone, and written by Celeste Lecesne, which ultimately inspired the nonprofit organization The Trevor Project.

The filmed version of the musical was directed by Robin Mishkin Abrams. Filming was produced by RadicalMedia with Jon Kamen, Dave Sirulnick, Meredith Bennett, and Jonathan Meyers serving as executive producers. The world premiere of Trevor: The Musical was produced at The Writers Theatre, Chicago IL.

In addition, the Trevor (Original Cast Recording) is available to pre-save and pre-order with two tracks “Overture / Do You Know” and “On With the Show” available to stream now here. The full album will be released by Ghostlight Records on June 24.