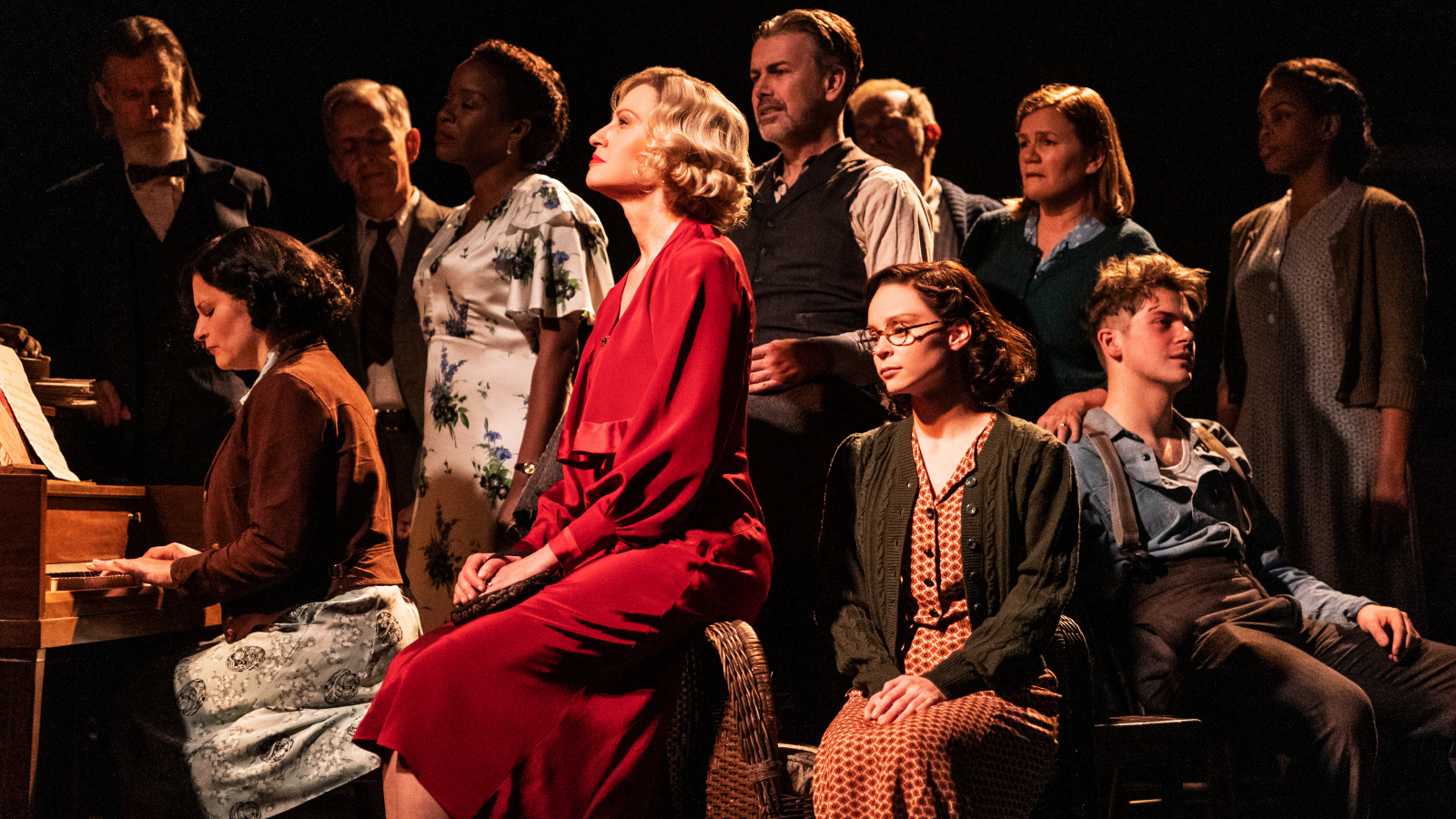 The cast of Girl From The North Country | Photo: Matthew Murphy

Girl From The North Country is finally making its way back to Broadway on October 13, and we officially have casting for when it returns to the Belasco Theatre early next month.

Playwright Conor McPherson boldly reimagines the songs of the legendary Bob Dylan in Girl From The North Country - the soaring masterwork about the dreams we keep close, the people we hold dear, and the place we call home.  Girl From The North Country is the uplifting tale of wanderers standing at a turning point in their lives. As they search for a brighter future, and hide from the past, they discover that they all need the same thing in the present moment: each other.