Why Is Patti LuPone Giving Up Her Actors’ Equity Card? – OPINION 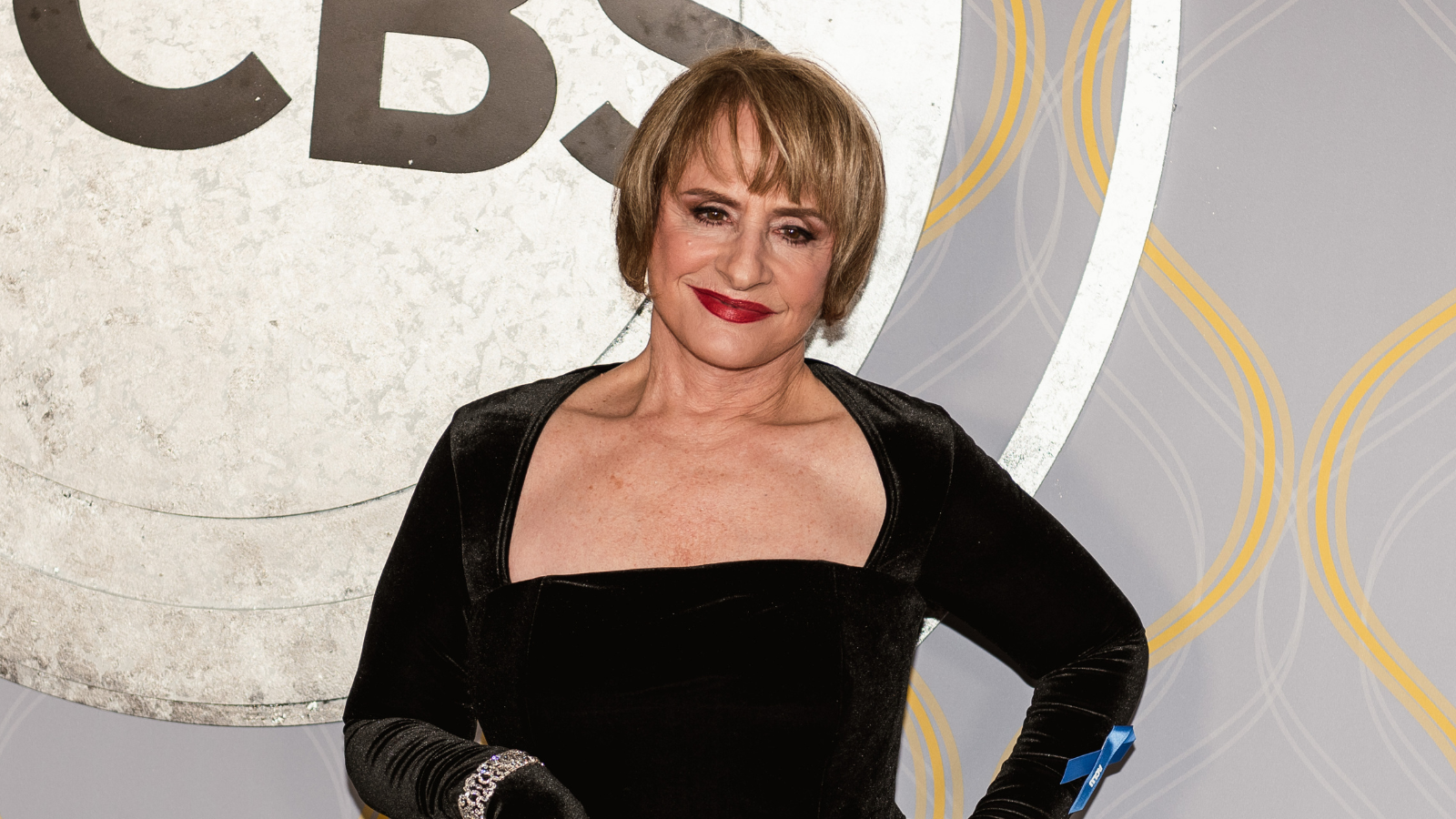 She’s had enough. Three-time Tony winner Patti LuPone, last seen as Joanne in the Broadway revival of Company, has posted on Twitter that she gave up her Equity card in light of another performer-patron kerfuffle last week—although this time it didn’t actually involve the star.

“Quite a week on Broadway, seeing my name being bandied about,” she wrote October 17. “Gave up my Equity card; no longer part of that circus. Figure it out.” The star is likely referring to the recent comparisons being made to a time she stopped a performance of Gypsy in 2009 to reprimand an audience member for taking photos (it was reportedly a NYMag photographer). Then, she took a phone in 2015. Then there was the Company mask incident. All three moves were praised as icon behavior and remain a part of Broadway lore, in-jokes that theatre fans refer back to in their rolodex of pop culture moments.

The reigniting of the drama—and Patti’s woes—came after two major stories broke last week in which performers received attention for their behavior. First, Lillias White repeatedly asked a Hadestown patron to turn off their phone—except this time around, the device was actually a captioning device. Deadline reports that the audience goer, Samantha Coleman, originally posted an update on her Instagram on October 12. In it, Coleman calls out Jujamcyn—and the theatre industry as a whole—for not educating its performers enough about accessibility policies and distinguishing useful devices from disrupting devices.

In the fallout, trolls targeted White, posting racist comments and vitriol on the Tony winner’s social media pages, ignoring the fact that White likely acted without ill-intent. In return, Coleman has returned to social media to point out that White, who stepped into the role of Hermes in September, did not act maliciously.

Secondly, there was a Vulture article in which 1776 star Sara Porkalob gave an interview that included a number of criticisms about the production. The backlash to the article ranged wildly. Some, including one of the show’s co-directors, felt Porkalob had overstepped and said hurtful things about the cast and production team. Others supported the star for speaking her truth, especially at a time when the industry has been pushing for better representation on stage and off.

So where does the Evita and War Paint star fit into all of this…and what exactly does it mean that she gave up her Equity card? In light of the treatment of White and Porkalob, many theatre insiders posted online to call out the hypocrisy of fans stanning LuPone while knocking two stars who essentially did the same thing—calling out bad behavior. The perceived bottom line: everyone loves it when Patti does it, but when a BIPOC performer does it? They’re the villains.

There’s a lot of nuance in both situations. At the very least, it should reactivate a number of meaningful discussions prevalent during the COVID-19 shutdown that have vanished with the drive to get people back in seats. Instead, it appears to be driving the community apart. Gone are the days when everyone clamored for a “Chris Harper Pays My Salary” t-shirt.

Theatrely reached out to LuPone and Actor’s Equity Associate for comment and has not heard back, so speculation is all that’s possible at this time. The most likely scenario is multi-fold, however. First, the star has probably had enough of seeing her name on social media being used as a lever to point out racist behavior. (Whether she’s responsible for engaging and leading a discussion about the industry’s glaring issues is also seemingly up for debate). Second, LuPone has several screen projects in the works, including the upcoming season of American Horror Story—so she’ll keep her SAG card (and benefits). Third, she could definitely retire and, honestly, probably just wants to relax. Who can blame her?

Whether she returns to Broadway remains to be seen—without an Equity card, she’d need special consideration to appear on stage in one of the 41 theatres in the district. It’s not impossible, but unlikely, and she’d need to sign a special contract to allow it. It’s also unclear if you can even “give up” an Equity card—is there a special process or do you just stop paying dues?

The future may be uncertain but theatre fans’ respect and love for Patti LuPone will always be there. Let’s hope it can start extending to everyone…and soon.

UPDATE: LuPone has provided Playbill with the following comment: “When the run of Company ended this past July, I knew I wouldn’t be on stage for a very long time. And at that point I made the decision to resign from Equity.”