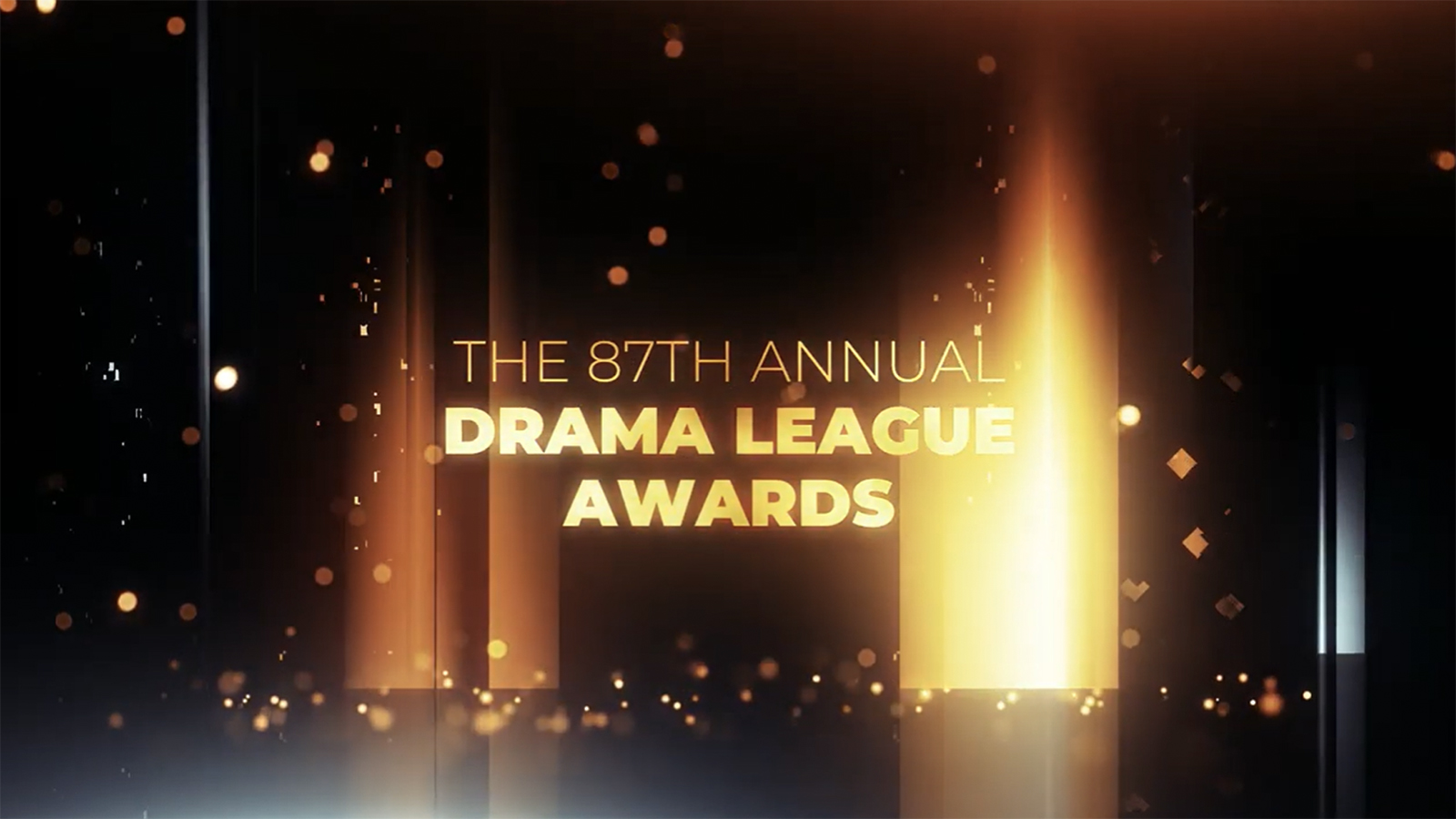 Keeping in the tradition of honoring the outstanding accomplishments of the theatrical community, as they have since 1935, The Drama League established five unique categories to honor the extraordinary achievements of artists across the nation who created digital and socially-distanced theatrical productions during this challenging year of suspension for live arts.

The winners of the five, new Drama League Award categories of distinction are:

The Great Work Begins: Scenes from Angels In America

Presented by amfAR (The Foundation for AIDS Research)

Conceived and directed by Michel Hausmann

Take Me To The World: A Sondheim 90th Birthday Celebration

Music and Lyrics by Stephen Sondheim

The 33 nominated productions – which premiered between March 12, 2020 – March 15, 2021 - were selected from submissions by 400+ directors and theatre professionals who are the alumni of The Drama League’s support programs for directors.  The full list of nominee is here: https://dramaleague.org/2021-nominees/

The 2021 Special Recognition Honorees, who were represented during the ceremony are: Iris Smith, who received the inaugural Gratitude Award for her fearless support of the The Drama League and the theater community at large; Liesl Tommy, who was presented with the Founders Award for Excellence in Directing for her extraordinary work on stages across the country and commitment to mentorship in the field; father-daughter duo Richard & Demi Weitz, who were honored with the Distinguished Achievement in Musical Theater Award for their creation of the “Quarantunes” series, which provides a virtual platform for musical theater artists and generated over $20 million in funds for nonprofits across the country; and The Actors Fund, recipient of the Unique Contribution to Theater Award for its emergency relief efforts through COVID-19, the Winter Storms, and Oregon Wildfires this past season and its ongoing commitment to providing resources for artists.

Since first presented in 1922, and formalized in 1935, The Drama League Awards have been presented by The Drama League, an arts service organization that has provided vital support to the field and its artists for over a century. The organization’s mission provides the nation’s only full-time, lifelong creative home for stage directors and the audiences that enjoy their work across the world. The five traditional competitive categories are Outstanding Production of a Play, Outstanding Production of a Musical, Outstanding Revival of a Play, Outstanding Revival of a Musical, and the highly coveted Distinguished Performance Award. Additionally, each year theater luminaries are selected to receive Special Honors: The Founders Award for Excellence in Directing, the award for Unique Contribution to the Theater, the award for Distinguished Achievement in Musical Theater, and the new Gratitude Award.  For a complete list of productions and performers that have won Drama League Awards in the event’s history, as well as all past honorees, click here.