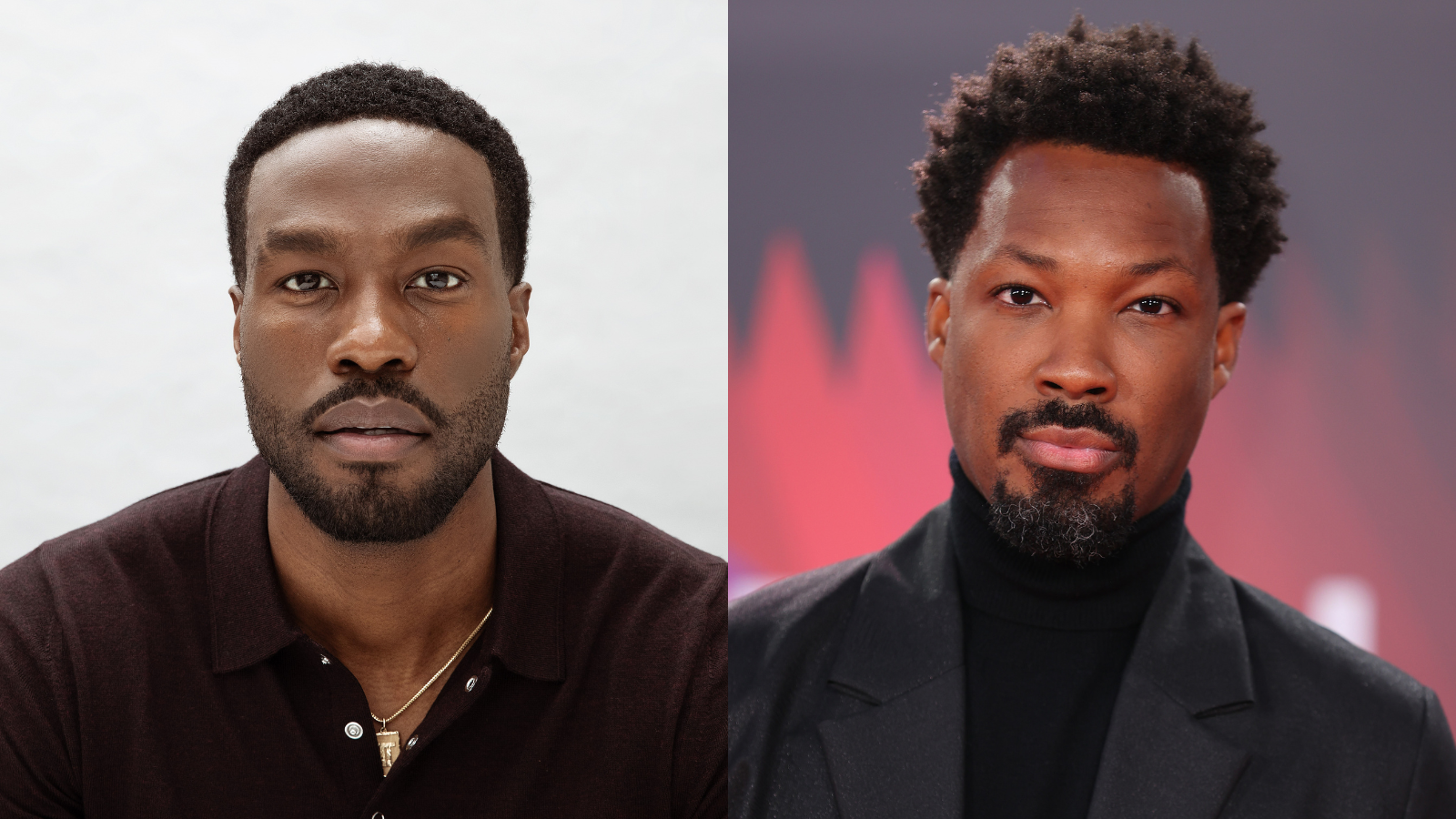 The 20th anniversary production will begin a limited engagement September 27 at the John Golden Theatre. An opening night is set for October 20. Topdog/Underdog is a darkly comic fable of brotherly love and family identity. Haunted by the past and their obsession with the three-card monte, two brothers come to learn the true nature of their history.

“I’m so blessed that Topdog is back on Broadway!,” says Parks. “What a beautiful opportunity to share this work with new audiences. And, wow, how many writers get to be here for a Broadway revival of their work? I’m grateful and thrilled, and doing the show with Kenny, Yahya, and Corey—that’s icing on the gravy, baby!”

The original Broadway production of Topdog/Underdog opened April 7, 2002, on Broadway at the Ambassador Theatre. In 2018, the play was named “The Greatest American Play of the Past 25 Years” by The New York Times.

This is the first confirmed production mentioned by Kenny Leon at the 2022 Tony Awards red carpet to Theatrely. Leon is hoping the musical adaptation of Trading Places, now playing at Alliance Theatre in Georgia, makes its way up north. He also said he’s still working on the Broadway premiere of The Ohio State Murders by Adrienne Kennedy (Audra McDonald was named to star in 2021). In addition, the director and producer Jeffrey Richards mentioned a new play called A Non-Confederate Romp Through the Cotton Patch. Some Googling revealed that that title was used as a subtitle to a 2002 workshop reading of Ossie Davis’ Purlie Victorious.