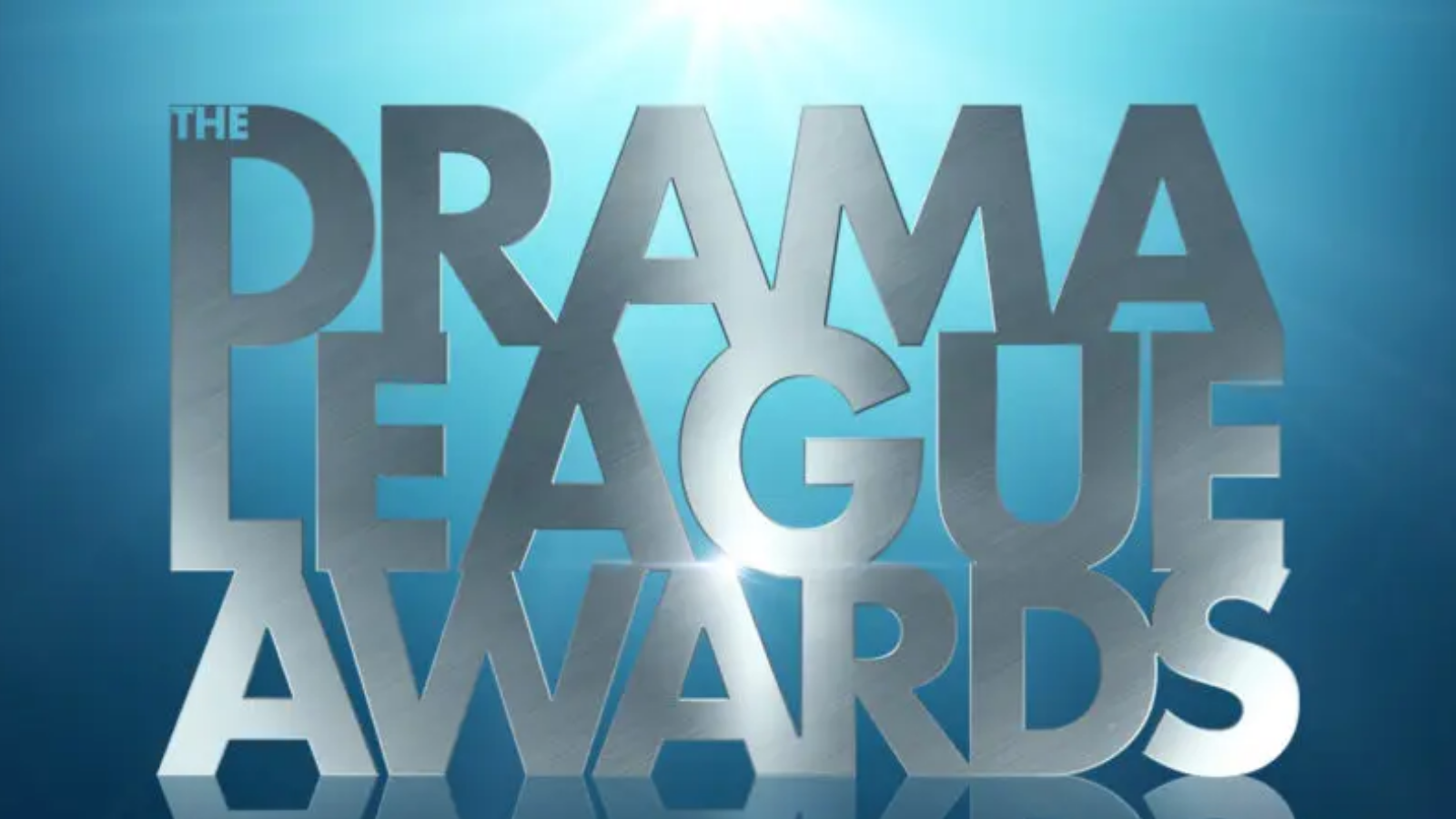 Dozens of Broadway and Off-Broadway shows from the 2021–2022 season will compete at this year’s Drama League Awards. The nominees have been revealed ahead of the in-person ceremony May 20 at the Ziegfeld Ballroom.

The biggest award of the evening, Distinguish Performance, will be contested by 43 individuals. Earning nods for Outstanding Production of a Musical are David Byrne’s American Utopia, The Hang, Kimberly Akimbo, MJ: The Musical, Mr. Saturday Night, Mrs. Doubtfire, Oratorio For Living Things, Six, A Strange Loop, and Suffs.

Competing for Outstanding Production of a Play are Clyde’s, Confederates, Dana H., English, Hangmen, The Lehman Trilogy, Merry Wives, The Minutes, POTUS: Or, Behind Every Great Dumbass are Seven Women Trying to Keep Him Alive, Prayers for the French Republic, and Selling Kabul.

Among the shows currently playing on Broadway nominated for Revival of a Musical are Company, Funny Girl, and The Music Man, with Assassins and Caroline, or Change also in the mix. Outstanding Revival of a Play features nine works, including for colored girls…, How I Learned to Drive, and Take Me Out.

Of note, The Drama League stated in its announcement that since the Distinguished Performance award can only be won once in a performer’s lifetime, Hugh Jackman, Patti LuPone, and Mary-Louise Parker are ineligible to be nominated—but that their work this season deserves applause. The Broadway revival of Macbeth and the Off-Broadway production of The Vagrant Trilogy were not able to meet the cut off dates for eligibility and will therefore be considered for next season’s awards.