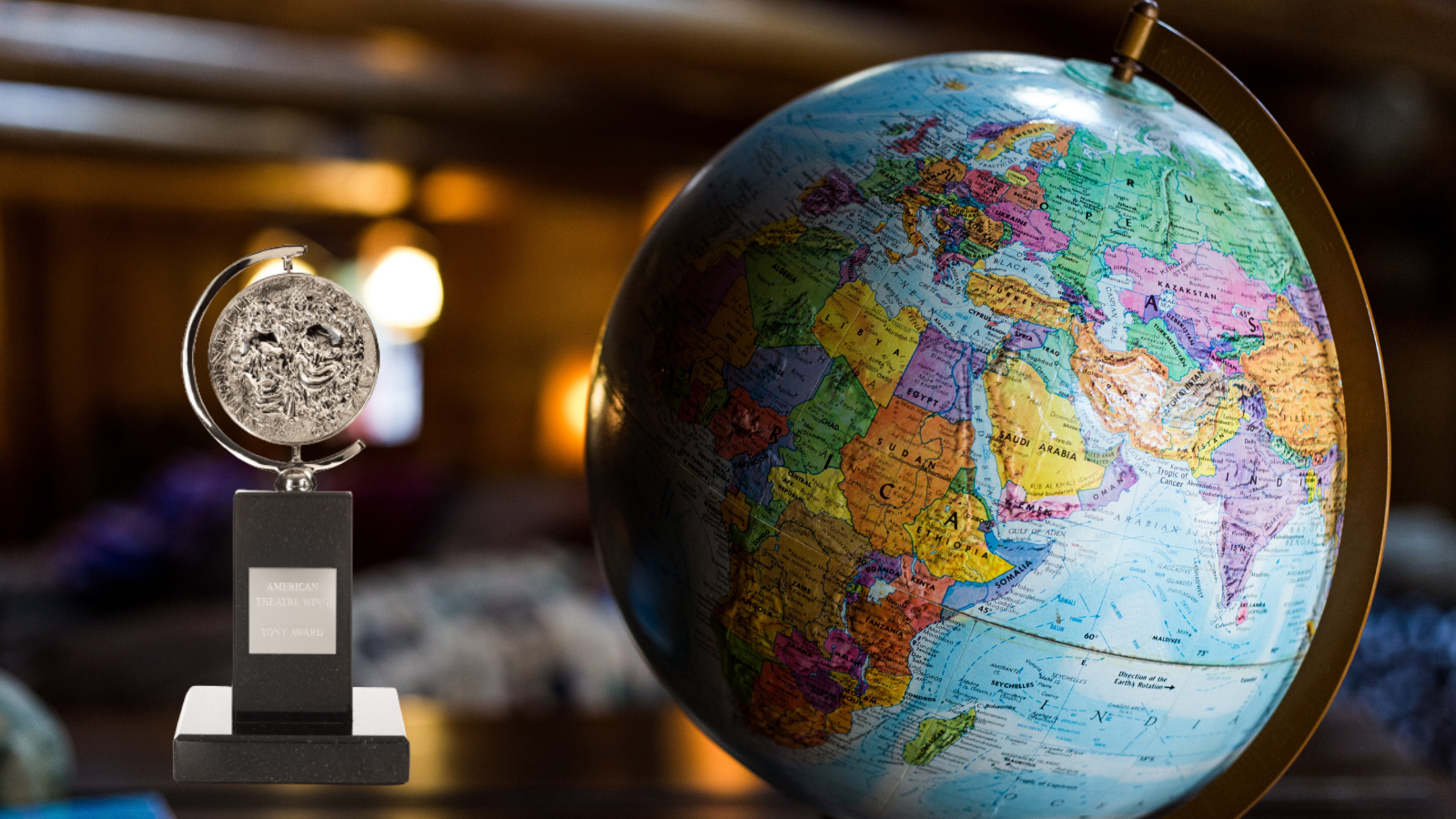 Hometown pride is important, no matter if you’re a Tony nominee, an Olympic gold medalist, or a local hero, people in communities around the world love to celebrate the successful natives who can lay claim to their city or town.

To celebrate the 45 performers who earned a 2022 Tony nomination for their performances this season, we dug deep into the archives to find out where these Broadway stars came from. Among the highlights:

Most International Transfers: England with 5 nominees

‍Fun facts #1: Mary-Louise Parker and Gabby Beans, both nominated for Outstanding Lead Actress in a Play, consider themselves Army Brats (meaning they spent most of their childhoods traveling around the world from base-to-base.)

Fun Fact #2: It’s no surprise that Ruben Santiago-Hudson is from Lackawanna—but did you know A.J. Shively is from Dublin? Well, Dublin, Ohio, that is.

So, without further ado, here are the hometown of the 2022 Tony-nominated performers. (*All data comes from IBDB; when the information was not available on their personal page, we reached out to show press reps or personal agents.)

Leading Actress in a Musical

Leading Actor in a Musical

Leading Actress in a Play

Americus, Georgia: Gabby Beans, The Skin of Our Teeth ("The question of what my hometown is is a fraught one. Some insist that your hometown is the town you were born in, but for me that place is Americus, Georgia; a town few have heard of and that I myself spent exactly 0 years living in post-birth... I think the safest answer to this question is that my hometown is wherever my immediate family happens to be living, which, at the moment, is Springfield, Virginia.")

Leading Actor in a Play

Hamilton, Massachusetts: David Morse, How I Learned to Drive

Featured Actress in a Musical

Featured Actor in a Musical

Featured Actress in a Play

Lexington, Massachusetts: Rachel Dratch, POTUS: Or, Behind Every Great Dumbass are Seven Women Trying to Keep Him Alive

San Diego, California: Julie White, POTUS: Or, Behind Every Great Dumbass are Seven Women Trying to Keep Him Alive

Featured Actor in a Play