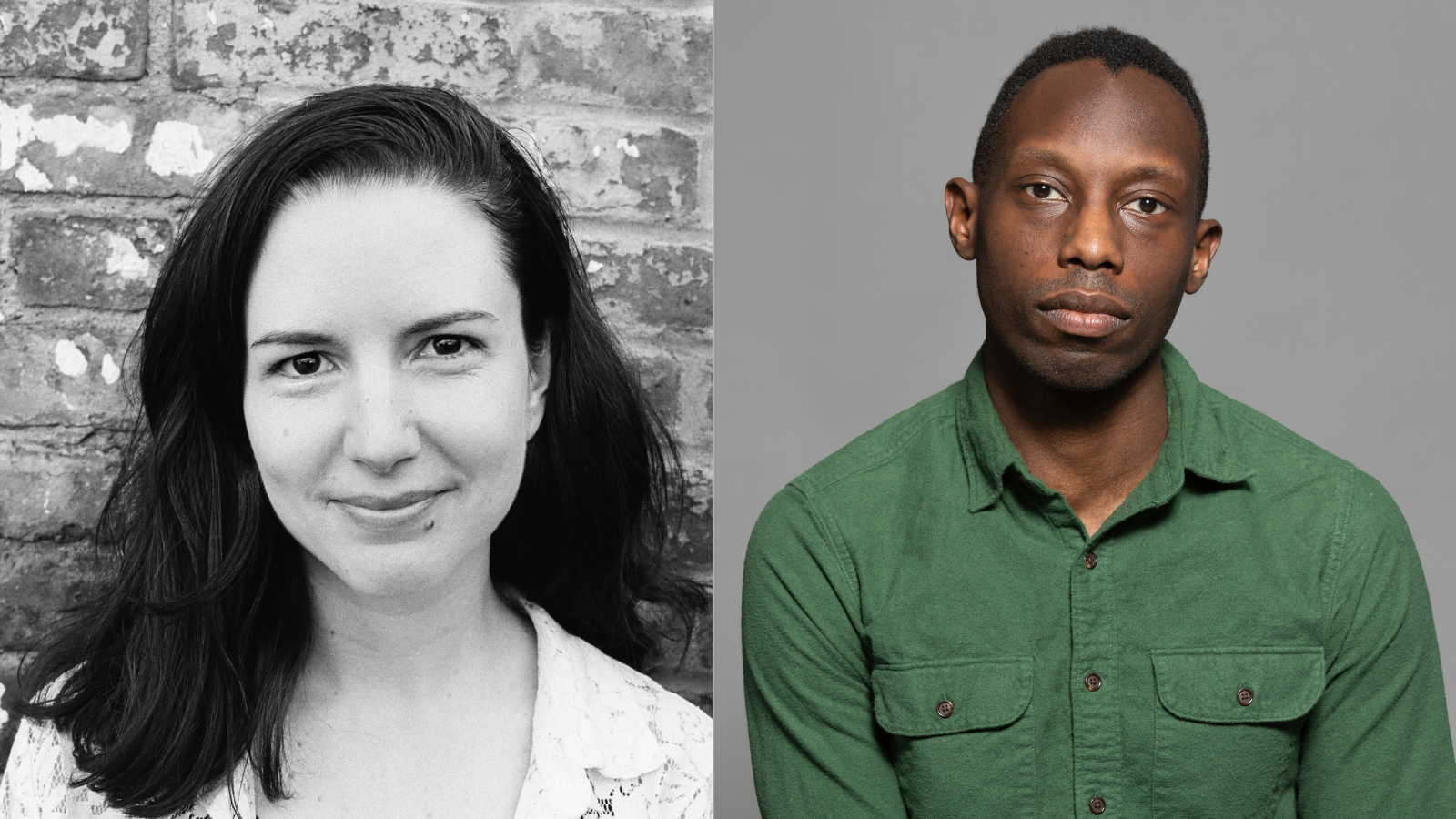 First up is Steph Del Rosso’s 53% Of, with previews set to begin June 14 ahead of a June 28 opening. Tiffany Nichole Greene directs the play, which explores the status quo of political allegiance. “In 2016, 53% of white women voted for our 45th president, a statistic that became an obsession for me,” says Del Rosso. “This play is my attempt to find a frank, dark, and funny way to talk about white women—the ones who voted for him and the ones who didn’t.”

Following that will be Patience by Johnny G. Lloyd and directed by Zhailon Levingston. The sports-inspired fantasia follows a professional solitaire player on the cusp of retirement. “It's my take on the coming of age story—one where becoming is equally about questioning as it is about growing,” says Lloyd. “I was inspired by the space between life’s chapters, by Venus Williams, by the oppression of competition, and by the magic of playing a card game against yourself.” Previews begin August 2 with an opening night set for August 16th.

Casting for both productions will be announced in the coming weeks.