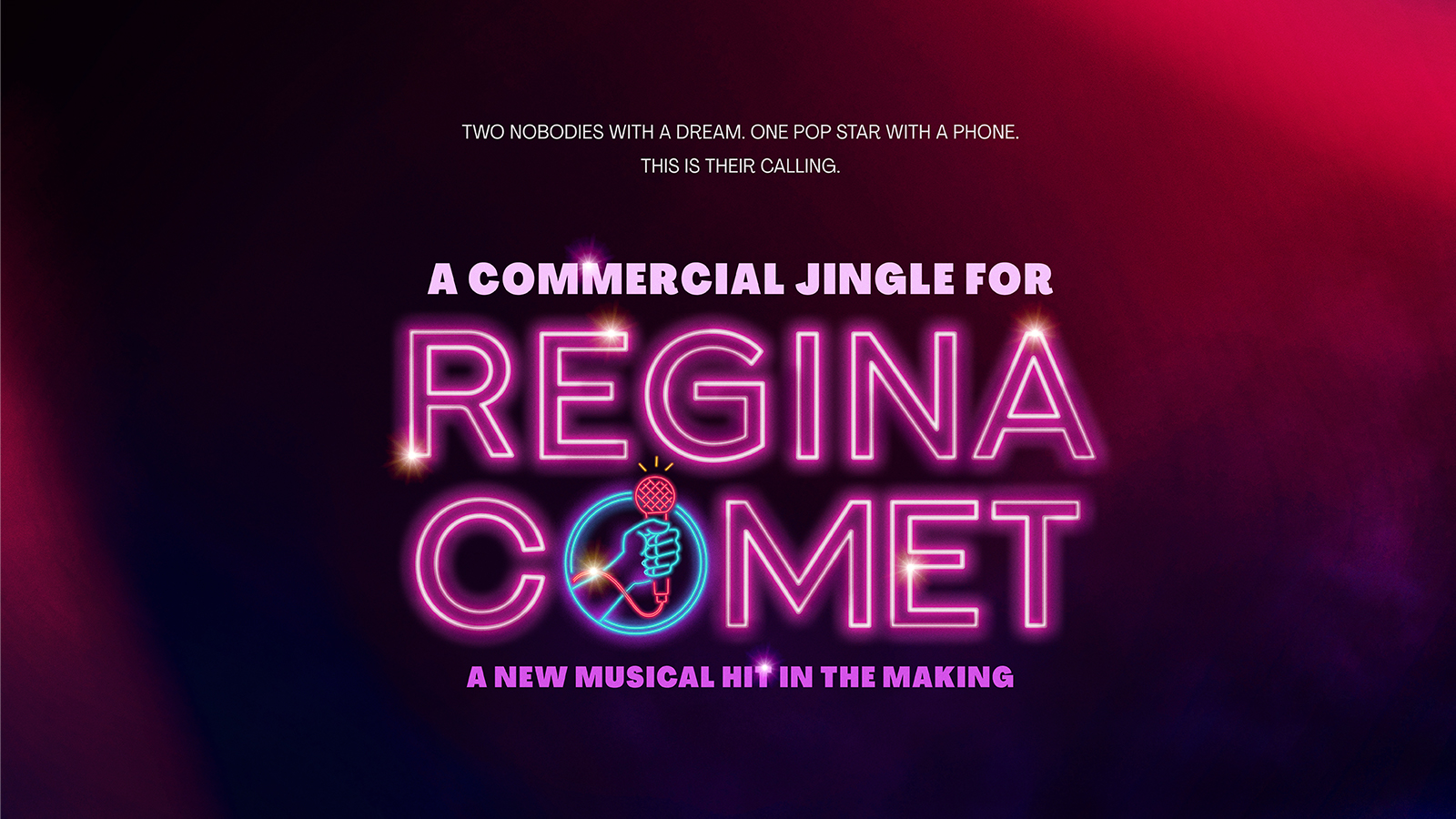 Two nobodies dream of writing one hit song for everybody, but their day job composing jingles for commercials isn’t the big break they hoped. That is, until they’re plucked from obscurity by a world-famous pop star named Regina Comet (if destiny had a child, it would be her) and she wants them to create an anthem for her supernova pipes... and her new perfume. They’re so close to the big-time they can smell it, but following your passion doesn’t always lead where you expect. Making a hit song can be a shit-show.

“…Regina Comet is everything you want the first new musical premiering in NYC to be: whip-smart and stupid funny, packed with songs as catchy as a jingle, and only 80 minutes. You won’t want to miss this show that’s for anyone who has a dream and isn’t ashamed it’s unrealistic,” said producer Cody Lassen.

Additional information, including casting, will be announced at a later date. For more information, visit www.ReginaComet.com.