A Goodbye Letter to COME FROM AWAY 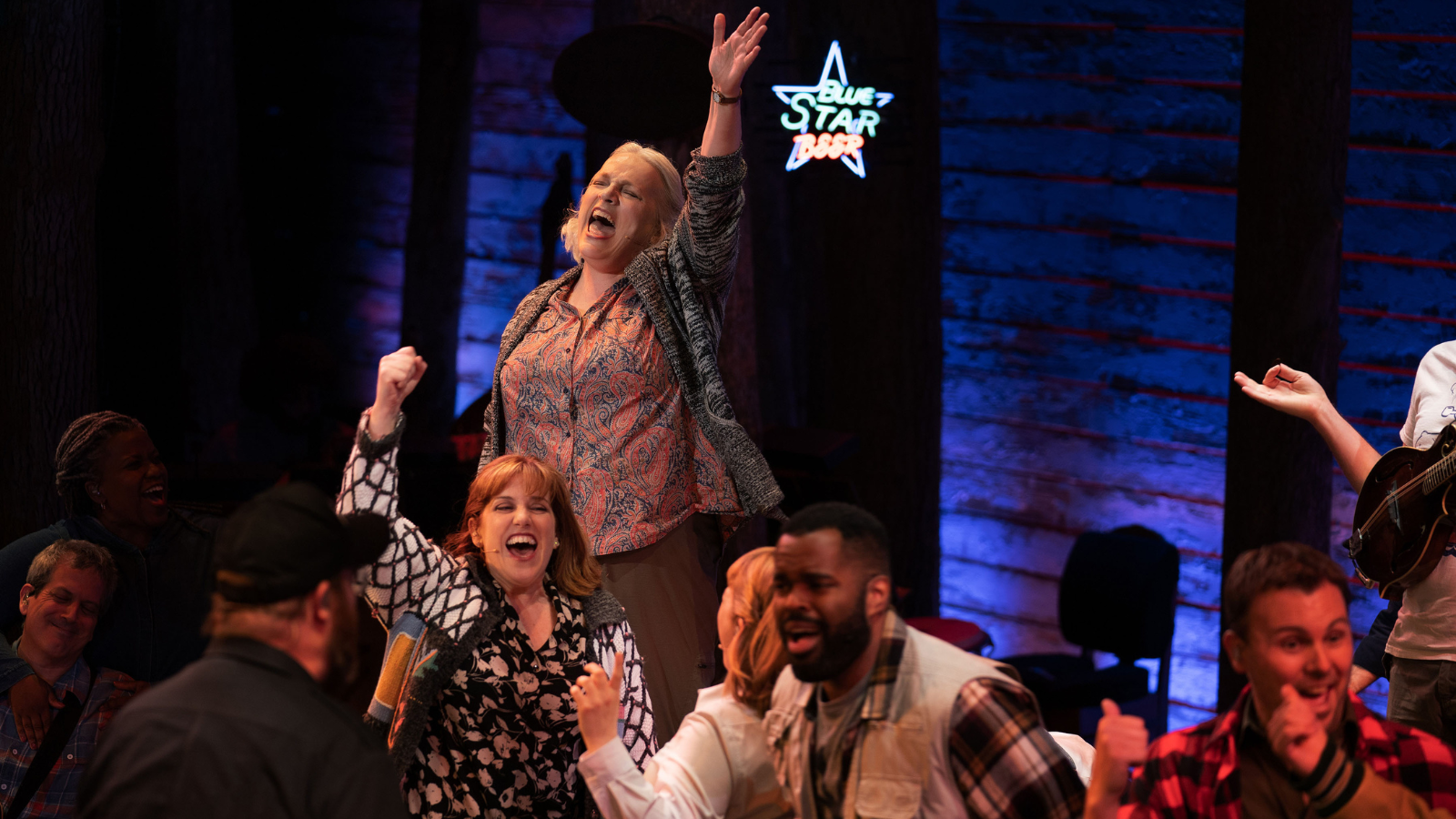 The cast of Come From Away | Photo: Sarah Shatz

Dear Come From Away,

For just over 100 minutes, eight times a week, we are all islanders in the Gerald Schoenfeld Theatre on Broadway. I’m sad to see you go October 2—congratulations on having played 1,670 performances and 25 previews! If you haven’t heard, you’re now the 49th longest-running production in Broadway history and the longest-running show in the theatre’s 105-year history. As they say in Newfoundland, that’s…well, I don’t know what they’d say, but I say “incredible!”

The show, written and scored by Irene Hain and David Sakoff, follows the true story of 38 planes, carrying around 7,000 passengers, that descended upon Canada—Gander, Newfoundland to be specific—in the aftermath of 9/11. Faced with short supplies, cultural tensions, and security fears, the town and new arrivals must band together in the face of tragedy.

I first met you in May 2017, and was struck by your musicality, humor, warmth, and diversity. I love that there are dozens of characters throughout but smartly played by only an ensemble of 12. The sung-through format of the show also ensures a steady pace that allows for moments of real emotion, particularly grief, without slowing down. It’s a very fun show that doesn’t shy away from the pain and confusion that unfolded in the hours and days after the attacks.

There are so many favorite moments to choose from that I struggle to pick just a few (my word count dictates I must). At the beginning, there’s “38 Planes,” so effective at exposition and explaining the extreme suddenness of the situation. Watching this tiny town come together is a balm. Later, there’s one of my favorite musical theatre scenes from the 2010’s: “In The Bar/Heave Away” and “Screech In,” It’s where the stranded passengers become honorary Newfoundlanders—and yes, I would absolutely kiss the fish.

I love the little moments in Come From Away that allow each performer to shine. Q. Smith’s delivery of “Yup, that’s a moose…she’ll move when she’s good and ready!” always makes me smile. Tony LePage’s explanation of using numbers in the Bible to let non-English speakers know they’re safe is both a tear jerker and heart warmer. Astrid van Weiren hilariously sings a few bars of “My Heart Will Go On,” suggesting she would be right at home should she head downtown to Titanique. Of course, no one can ever forget Jenn Colella’s Tony-nominated performance as Beverly Bass and her solo number “Me and the Sky.” I could go on and on.

That’s to say nothing of Christopher Ashley’s Tony-winning direction and Kelly Devine’s choreography. I actually got to speak with both of them once—they were so nice, it was as if they had soaked up that Newfoundland hospitality that the show touts.

Farewell, Come From Away! Although you will be missed on Broadway, I’m so glad that you’re the gift that keeps on giving. Whether it’s watching on Apple TV+, finding a nearby tour stop, or traveling to the U.K. or Oceana, I know that I’ll never be too far from the Rock.