A KILLER PARTY Musical to Premiere in UK 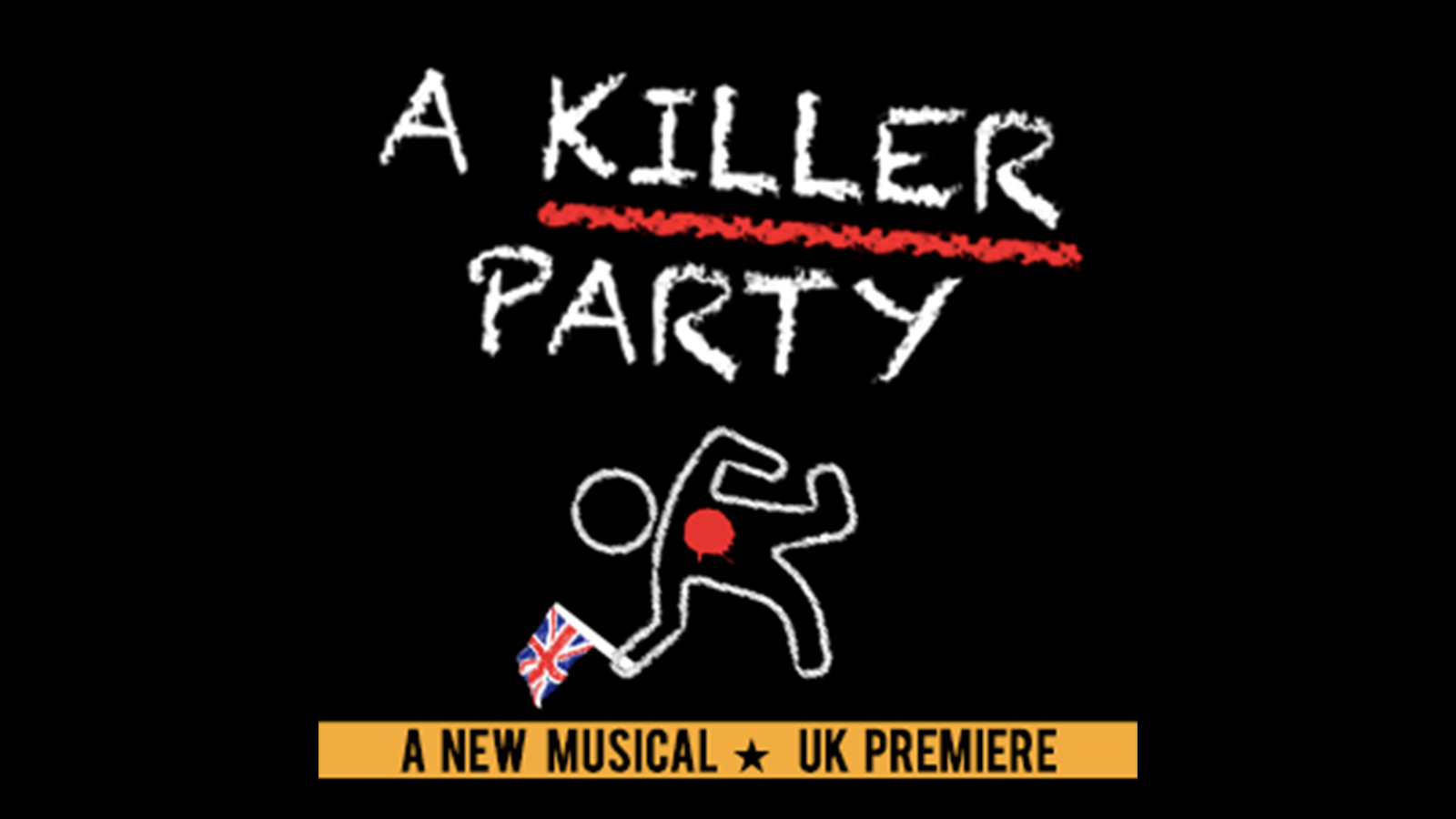 The UK premiere of A Killer Party will be released as a series of 9 episodes to watch on-demand, at home or on the go, bringing the very best of British stage and screen directly into your living room.  This side-splitting new musical, fueled by a contemporary pop score, will be available to watch on stream.theatre from April 19 – May 16. A Killer Party was a hit in the US last year, where it was written and developed in response to the closure of theatres. Filmed entirely in each artist’s home, viewers are invited to experience the joy of theatre in an entirely new way.  Suspects for the UK premiere to be announced soon.

The show has been adapted for UK audiences and will be directed by Benji Sperring (The Toxic Avenger, Night of the Living Dead – Live!, An Act of God and Shock Treatment) with a Book by Rachel Axler (four-time Emmy award-winner as a writer on Jon Stewart’s “The Daily Show” and supervising producer on “Veep”) and Kait Kerrigan, Music by Jason Howland (Grammy Award winner for Best Musical Theatre album of “BEAUTIFUL: The Carole King Musical”,  Broadway musical “Little Women”) and lyrics by Nathan Tysen. The show is produced by Katy Lipson for Aria Entertainment, Tanisha Spring for Blue Mahoe Productions and Ilai Szpiezak.

When Varthur McArthur, failed West End actor and current artistic director of Blackpool’s smallest regional theatre calls a read-through for his latest murder mystery play, the cast of local actors arrive at the party with anything but theatre on their minds. But when Varthur ends up face down in his soup (a gluten-free cheese bisque), it’s up to Traffic-Police-Officer-turned-Detective Justine Case to piece together what happened. If only the ensemble of suspects would stop singing...

Director Benji Sperring said: "The world has never needed fun, joy and laughter quite like it does at the moment, and A Killer Party provides this in abundance - a delight of a show, with incredible performers and a world-renowned writing team – couldn’t be better timed to remind people of the joy, whimsy, and healing power of theatre that we can look forward to returning to very soon."

Producer Katy Lipson said: "As soon as I heard the score for 'A Killer Party' and learnt about its episodic nature, I wanted to be part of creating its UK premiere. We have all had to evolve the way we make theatre right now and the idea of involving a brilliant cast and creating this in such a non-traditional way really attracted me to the piece."

Producer Tanisha Spring said: "While we were talking about creative ways to bring work and joy to an industry that had effectively been closed down, Jason (Howland) came up with the concept of ‘A Killer Party’, A murder mystery musical. Seeing our peer’s livelihoods and dreams stripped away, Jason went away and using all of the limited resources available created something new, intelligent, exciting and utterly hilarious.  From that conversation and with the strength of that purpose I knew I couldn’t just watch but had to be involved.  I am now proud and excited to collaborate with Aria Entertainment and Ilai Szpiezak to bring our version of this ridiculously funny, & catchy show to screens across the UK. A brand-new take on something that’s been missing for what feels like a long time."

Producer Ilia Szpiezak said: “Finding a new piece of theatre created especially for a world in lockdown brings both new challenges as well as a new way for audiences to enjoy entertainment in a different way. I’m extremely delighted to bring this production to the UK and put together the very best of British Theatre in a new medium to enjoy. All that, topped up with a stunning, modern and classy pop-infused soundtrack, makes it a unique project to be involved with.”