A Love Letter to SIX: THE MUSICAL 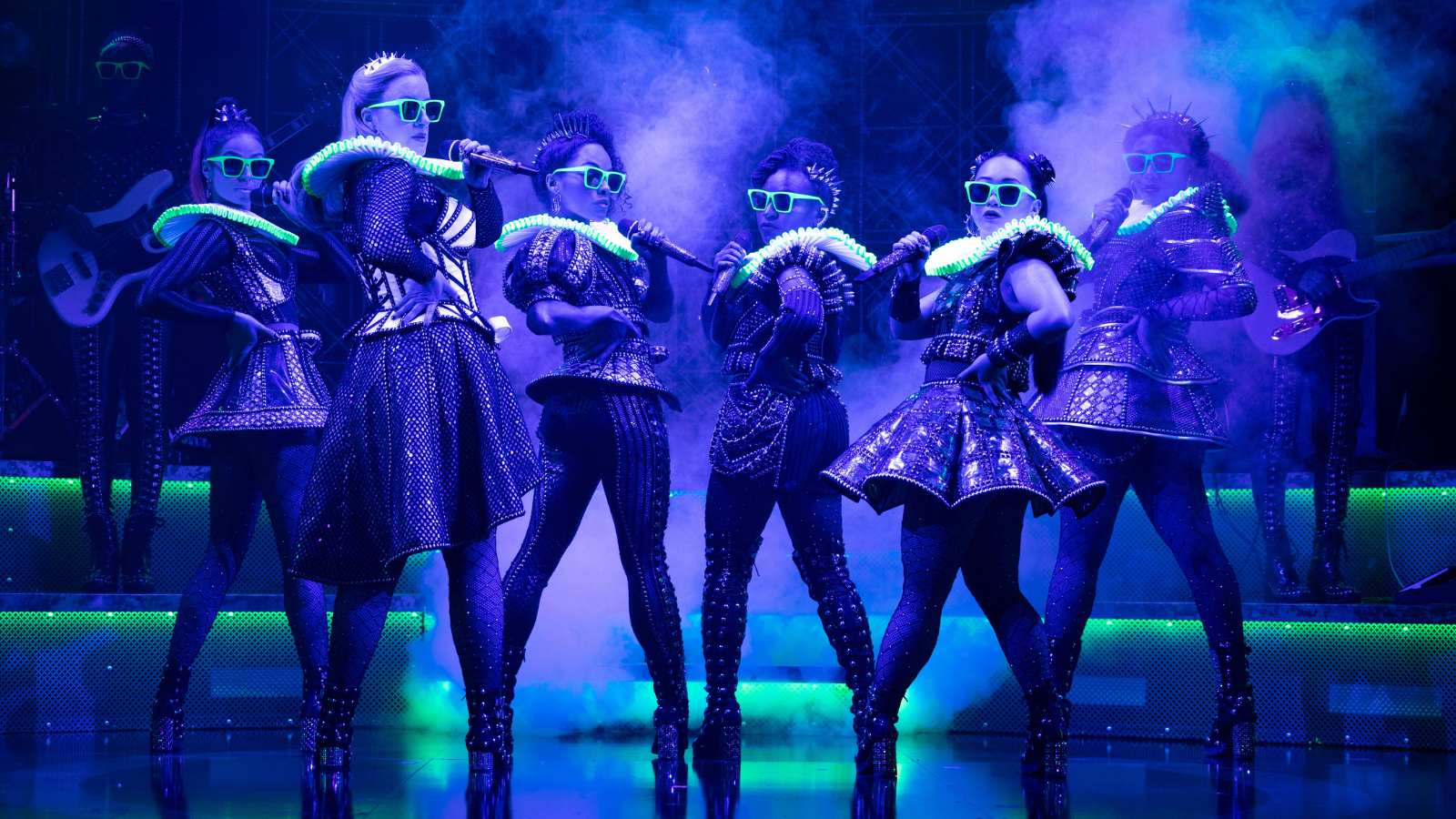 There’s plenty of reasons why Six has stood out from earliest inception to its now Tony-nominated Broadway run. History turned upside down, well-known stories reclaimed…cover it with sequins, pop music, and bright lights and it’s no surprise that Six has found loving audiences worldwide. You two have been on my mind, however, because you make me hopeful for the future. Your sparkling, spectacular, celebration reminds me of what is possible.

‍Six carries the idea of storytelling and personal histories at the forefront of its themes, and the narrative of rewriting our own stories to be more accurate and representative is not an idea new to post-modern theatre (see: Hamilton, Suffs, and in the case of writing— A Strange Loop). I see all of this as a hopeful sign, not just for the prosperity of Six for years to come, but for the well-being of our theatre industry. What if we all rewrote the assumptions that followed us?

So I’ve decided to write you a love letter, Lucy and Toby. A love letter to tell you my three favorite things about your show, but also to share my hopes for the future of Six. From one mid-twenties-writer to another, I am so excited for the things to come, as long as we keep creating the stories we desire most.

In a season full of both technical feats and automation gambles, I haven’t felt quite as transported as I did at Six. Begin with an audience full of anticipation welcomed with a cast recording playing at the building entrance. Then find a decorated lobby, featuring what I assume to be production sketches, fan-created art, and a general regal styling, and I’m on board with the concept before even arriving at my seat. As the show begins, I’m taken aback by a wall of sound and production value. Seriously, how many moving lights does it take to cover the ceiling in neon green ballyhoo? Every cue, costume, and subtle prop assists in creating a world so cohesive I couldn’t look away.

Should I go to Chicago? Fly to the U.K.? Maybe take a few Norwegian cruises? I’ve only seen the show on Broadway, but I’m already looking forward to catching the production in a different locale. In NYC, performers call out “New York City, make some noise!” but the idea that maybe a midsize Midwestern city will feel that same pride? That’s just an another reason to promote this show far and wide because crowds will make some noise for whatever city is welcomed to a show as exciting as this. Couple that live-and-in-the-moment contemporary feeling with the suspension of disbelief for our setting (we’re referencing Destiny’s Child, after all!) and you find a production that is both an immersive experience and a spectacle to witness. I am simultaneously everywhere and nowhere. I’m here with you all.

The most important, and most special, aspect of Six to me remains the limitlessness of its future. We’re already breaking the rules of history and time travel by being here, there’s no reason why we can’t change it up even more via future casting. Productions and tours may have only just begun, yet I have hope that future casts of Six will be more inclusive and exciting than ever. Let’s involve performers regardless of gender orientation, physical ability, appearance, or size. Moss and Marlow, you’ve created an iconic brand and a wonderful cast of original performers, yes, but this lineup can and will shift over time. From the Ladies in Waiting (the on stage band who wholeheartedly play along with the concept) to the leading queens, the most important element here can just be the desire to rock out under seemingly endless showers of confetti. Endless confetti, endless possibility.